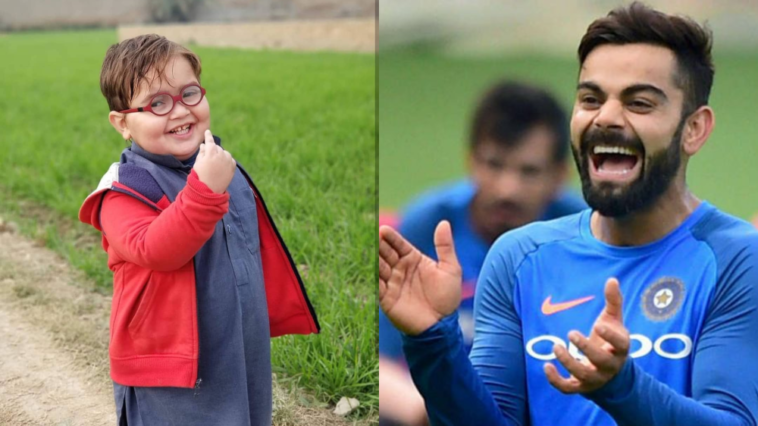 It’s been a while since Ahmed Shah took the internet by storm and has made the whole nation crazy with his cute and adorable antics.

After his video ‘Peeche dekho’ (Look behind you) went viral on social media, the cute Pashtun kid Ahmed Shah has since become a celebrity and appeared on several national TV channels.

This is the video that catapulted him into stardom:

However, it seems that the Ahmed Shah craze has reached the other side of the border as well.

Even Virat Kohli’s a Fan!

A video of Indian Captain Virat Kohli is going viral on the internet in which the cricketer breaks into laughter while mimicking Ahmed Shah’s antics.

Ahmed Shah’s signature phrase “Peechay Tu Dekho” had the Indian skipper in fits as he himself tries to mimic the Pakistani boy during an interview. 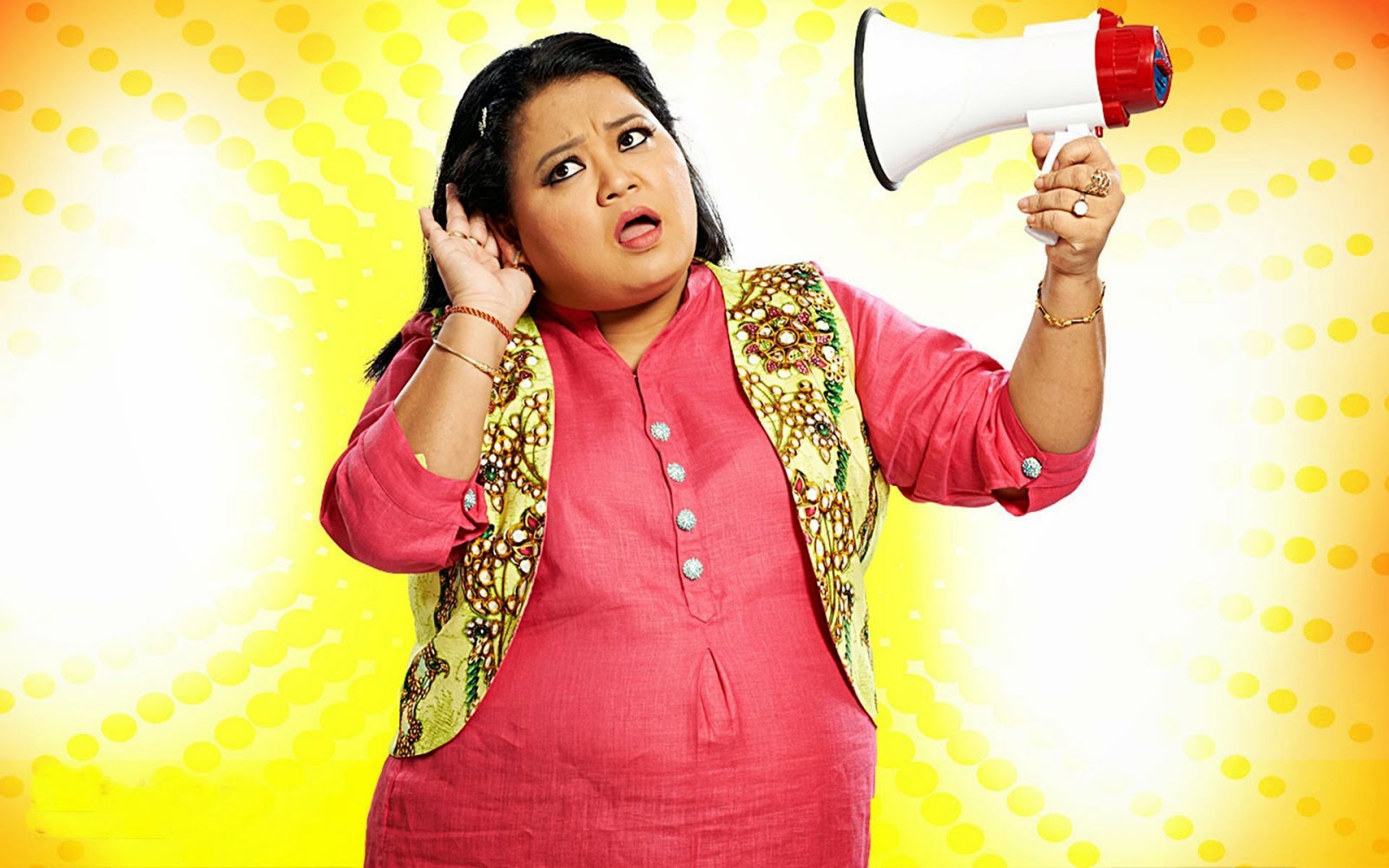 Indian comedy queen, Bharti Singh is famous for her hilarious antics in the Kapil Sharma Show.

The celebrity was spotted going crazy over Ahmed Shah’s video and even she made a TikTok video where she is seen mimicking him.

Seems like the Ahmed Shah fever is far from over. 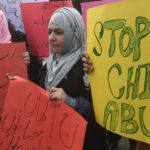 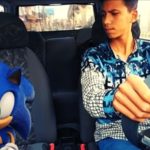