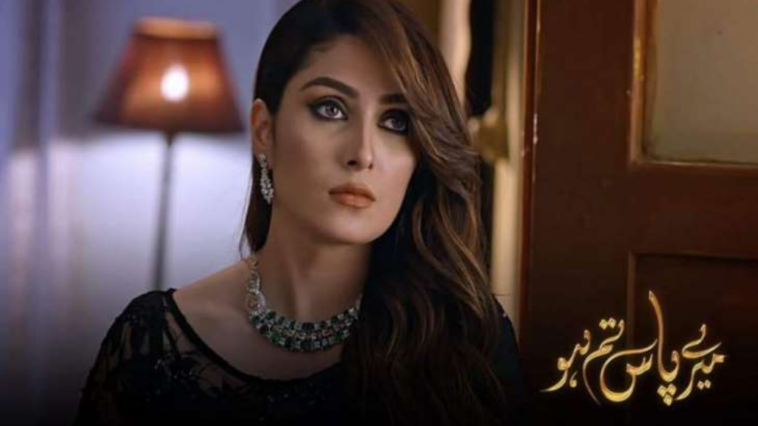 Apparently the Pakistani audience really cannot differentiate between a character and an actor. The latest casualty of this was Ayeza Khan. Someone tweeted out that the actress was verbally harassed at the airport.

Ayeza Khan, on the other hand, doesn’t seem to know what we’re talking about. According to one netizen, the Pyarey Afzal actress was leaving the airport when men jeered ‘do takky ki aurat‘ left and right. The remark was in reference to her character in Mere Pass Tum Ho.

This isn’t wouldn’t be the first time Pakistanis got too involved with a character. Back in 2016, Gohar Rasheed was attacked by a woman over his role in Mann Mayal. When someone can’t take a joke, do you stop telling them jokes?

What is Ayeza Khan’s take on this?

Thankfully, Ayeza Khan certainly doesn’t think so. She will continue to play diverse roles because as an actor that is her job.

Ever since Ayeza Khan played the infamous ‘Mehwish‘ in Merey Paas Tum Ho the actress has been getting a lot of hate. Yet when the actress addressed the issue in an Instagram post she asserted it brought her a lot of love too.

“Let me tell you guys one thing very clearly. I am an actor and I play characters and keep playing different characters in future. I am receiving so much love from the people around me, the hugs, the kisses, the praises I can’t tell you. Thank you so much for loving me as Mehwish.”

Did You Know There Was a Deleted Scene From Mere Paas Tum Ho?

As for the airport incident, did it even really happen?

“I am surprised how bloggers and other pages sharing this without even bothering to ask me,”

Known for her role as #Mehwish from #merepaastumho, starlet @ayezakhan.ak has a message for all her fans! #mpth #trending #TrendingNow #Insta #instagram #instadaily #instagood #instanow #PakistanFashionStories #pakfashionindustry 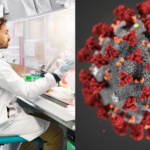 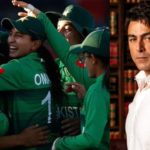