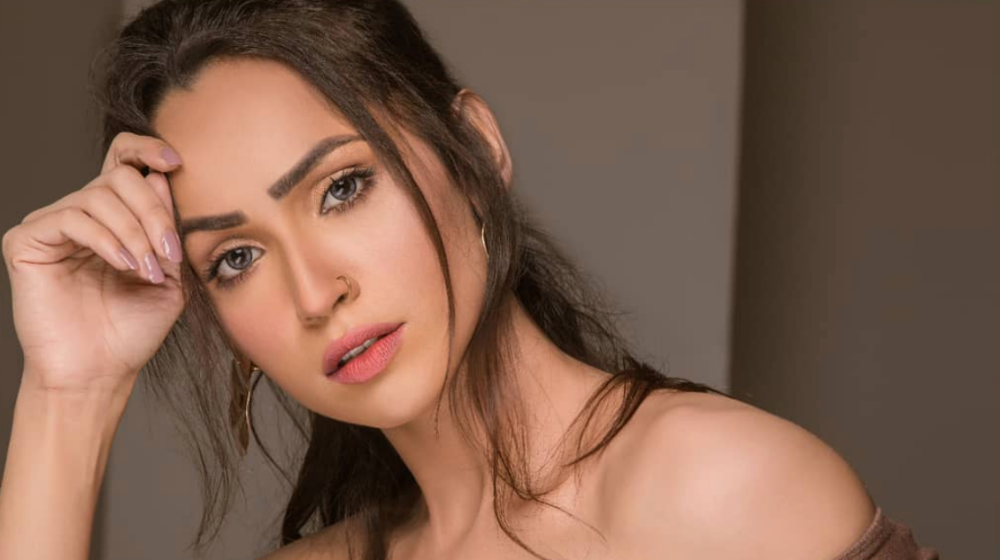 In a tell-all interview to Something Haute, actress Faryal Mehmood revealed that her eight-year-long journey in the Pakistani drama industry hasn’t been easy. The versatile actress touched upon a lot of topics including the harassment she faced early on, her weight loss issues, how she became a victim of the casting couch, and finally getting the role of Insha in Raqeeb Se. While Faryal has faced her fair share of trials and tribulations, she now feels happy and confident about her work.

“It was never easy for me, I started here all alone as my whole family was settled abroad. I struggled to get key roles because I never understood the tactics,” she explained. “Producers would put out weird demands such as going on drives and I asked them why can’t we have the script reading in the office? It was their way of assessing if I’d be interested and when I refused they said my attitude is not right.” she Faryal

Another comment that Faryal constantly heard was about her weight. ” I was 96 kgs and I was trying to lose weight. Producers would call me out and said I need to hire a stylist. I would explain to them that I am in the process of losing weight hence my body appears a certain way but they would still pass mean comments.”

Talking about the politics in different channels the actress claimed that some channels consider themselves God. They play with the emotions and feelings of artists. “Channels lie so much to artists that one cannot imagine. They tell you it’s a lead character but then it turns out something else. They lie about the cast, they lie about everything. But because you have signed the contract, you are now helpless.”

The actress did claim that while there are some good people in the industry, the majority will only try to break you. “Now I only work with people who are good and know that I won’t make compromises. I have had the best experience working with Abdullah Kadwani and Asad Qureshi. For me Mohabbat Tujhse Nafrat Hae has been my favorite.” said Faryal.

Talking about her new projects, Faryal said Raqeeb Se has been a gift in her life but it wasn’t easy. “I haven’t studied Urdu since grade 3 so doing a Bee Gul script was extremely hard for me.” However, director Kashif Nisar, worked very hard with her. He used to simplify every dialogue for me.”

On working with acting giants, Nouman Ijaz and Sania Saeed, Faryal said it was a dream come true. “I used to apologize to Nouman Ejaz Sir every time because my character Insha used to behave so badly with him but Nouman sir is very kind.”

She discussed that her character Insha is very much like her. The character’s fearless attitude towards life is something that resonates with her a lot. “I love the fact that Insha is so sorted and content. She has a mind of her own,” explained Faryal.

The girl was definitely on fire in her latest interview and we can’t stop praising her for her courage.