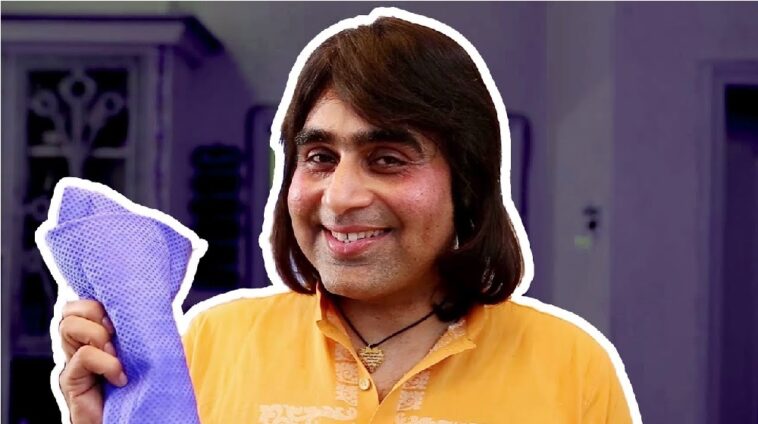 It seems like, our ‘friendly’ neighbors across the border don’t just like our musicians and actors, but also our talented marketing people as well. And what better person than Waseem Hassan Sheikh!

Recently, India Today published an article about the viral sensation that is ‘Mr. Excuse Me’ (or as some of us like to say it, “Axcuse Me”). 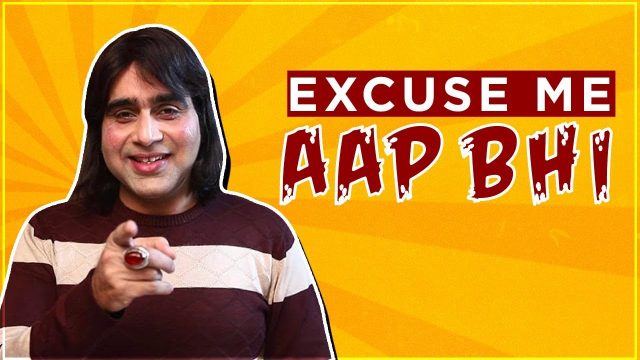 What makes a good advertisement? It’s not just the product but the person selling you the product. For Pakistan, there is one man who has managed to capture everyone’s imagination with his quick wit and comedic timing and that is Waseem Hassan Sheikh. 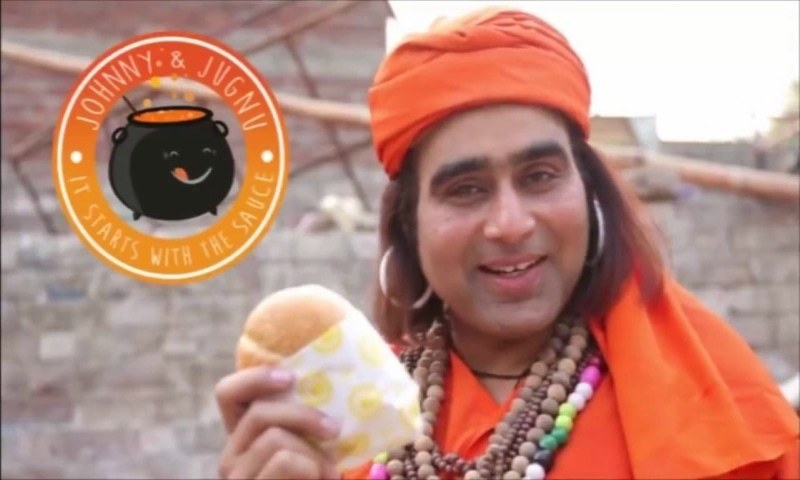 If there is one social media celebrity who has become quite popular for his wit and humor, well look no more. The advertising guru is getting his fair share of fame across the border as a publication wrote a full-fledged article on his unique style and wit. 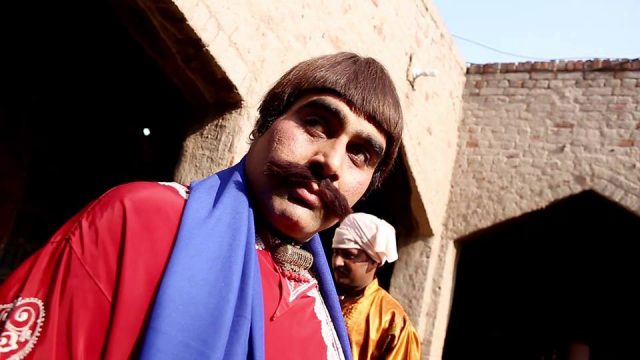 India Today had this to say about the owner of Hassan Studios.

“What is so special about him you ask? His advertisements are nothing short of a Bollywood film. They include a storyline, a song, and a dance with proper hook steps. Most of these songs are also made on the tunes of Bollywood songs.

It shouldn’t come as a surprise to see ‘Mr. Excuse Me’ getting so much publicity as Waseem Hassan Sheikh has over 72,000 Facebook followers and around 60,000 likes on his page. We hope to see more ‘unique’ content from him in the future.

What’s your favorite ‘Mr. Excuse Me’ moment? Share your answers in the comments below. 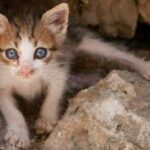 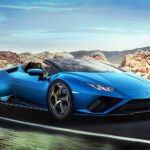