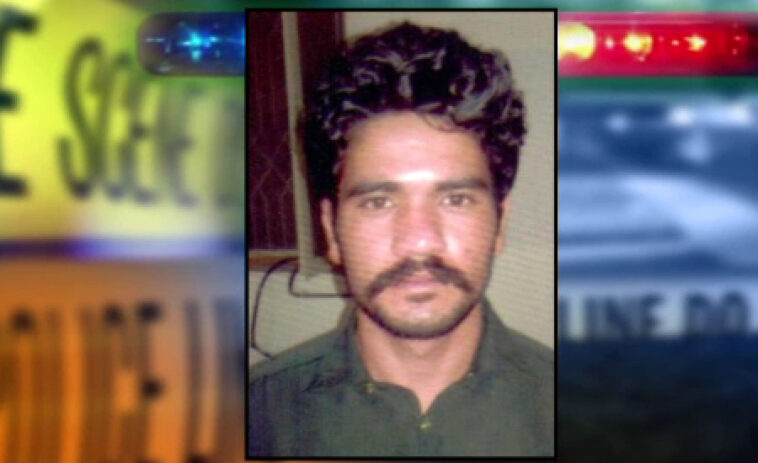 Three weeks in and the key suspect in the motorway rape case Abid Malhi is still at large. As Lahore police face pressure to deliver results, they are now protesting about their limited resources.

High-ranking officials in the Punjab Police are pacifying the public with the stance they will apprehend the motorway rapist soon, even though they haven’t managed to thus far. Meanwhile, a Lahore policeman admitted to Dawn News that the Lahore police’s failure in tracing prime suspect, Abid Malhi is due to the ‘lack of the latest technology’. He also admitted that another reason for this is due to the incompetence of many police officers.

Police incompetence might very likely be the reason given that Inspector General of Police (IGP), Inam Ghani said;

“Our multiple teams are working on various leads and the suspect will be apprehended soon.”

Sources told how outdated resources and technology paired with incompetence is preventing the Lahore motorway case from moving forward.

“Police teams searched for the suspects in fields of small districts instead of tracing them through the latest technologies. As the police teams arrested suspect Shafqat Ali, they were not working on the case with the spirit they showed until a few days after the incident due to the pressure mounted on social media.”

He protested that they can’t catch the motorway rapist with ‘outdated 2G technology‘ when Abid Malhi probably used a 4G smartphone.

“Lahore police personnel were using an outdated equipment — 2G mobile phone call locator — to trace Abid Malhi, the man wanted in the high profile crime. Police have been using this gadget for the last many years ignoring the latest modern equipment and 4G smartphone communications to trace the wanted criminals.”

Lahore Capital City Police Officer Umar Sheikh confirmed that police are using the outdated system. Word is that only the Counter Terrorism Department has purchased a 4G system for its own use.

A 4G mobile phone call locator cost an estimated Rs. 300 million. However, its price has dropped to Rs. 100 million due to the COVID-19 pandemic.

Amid all these financial and technological constraints, whatever happened to good old-fashioned police work, deductive reasoning, or field investigation?

The prime suspect managed to evade the police three times already as they conducted raids to apprehend Abid Malhi. The possibility of insider help can’t be ruled out in light of these circumstances. 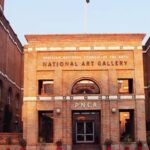 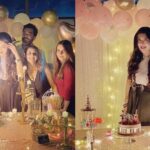