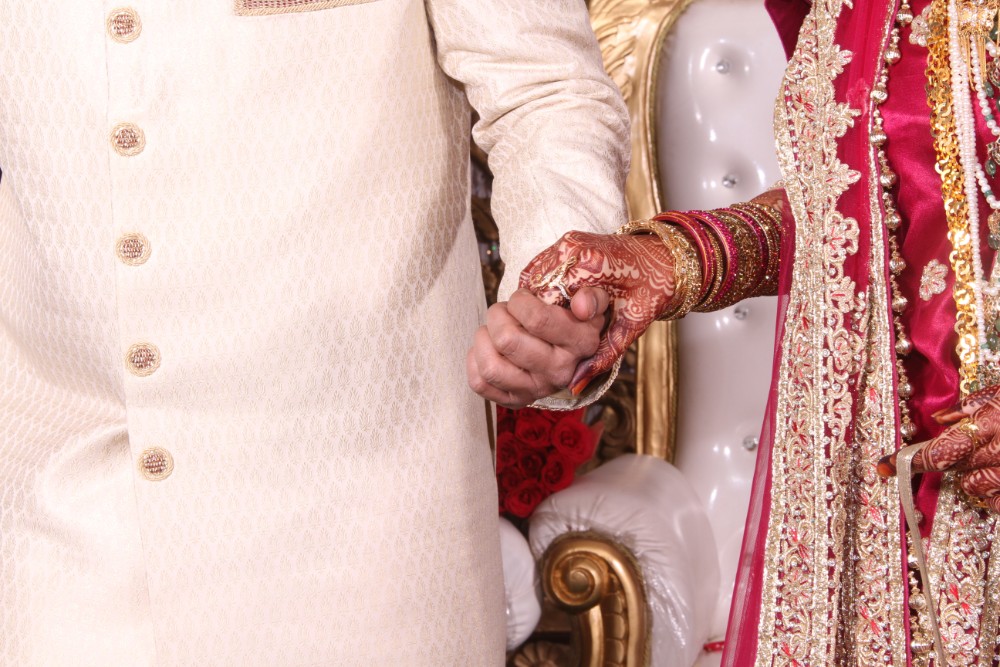 Marriage dreams of a young couple were shattered when the bride’s mother supposedly eloped with the groom’s father weeks before the wedding date.

With the wedding set to take place in the first week of February, the 48-year-old father and 46-year-old mother from the groom and bride’s sides respectively went missing in suspicious circumstances.

It happened in the Indian city ‘Surat’ where the two elders rediscovered their love once more and decided to enter into the wedlock before their children.

After searching for them for ten days, their families have registered a missing complaint with the district police. The wedding has also been called off.

It is strongly suspected that the two have fled, leaving the two families in an extremely embarrassing situation.

The two youngsters belonged to the same community and were engaged one year ago with their elders’ consent.

Reportedly the groom’s father is a textile businessman and also an active member of a political party. He and the bride’s mother had been acquaintances since their younger years. They had been neighbors in Katargam area and were good friends too.

A relative of both families revealed that the two had been in a relationship in the past.

“They knew each other since they lived in the same society. Some of their close friends informed us after they eloped that they had a relationship in the past too. However, the woman got engaged to her current husband.”