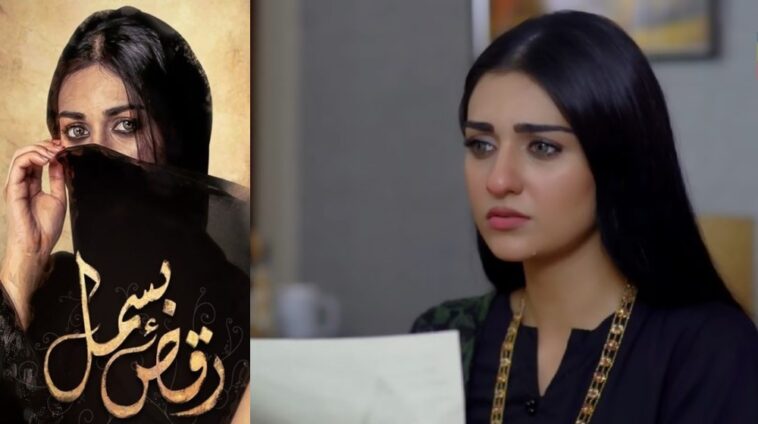 For those of you following Sarah Khan’s character development in Raqs-e-Bismil, do you like what you see? Many are of the opinion that Sara is overplaying her innocence and being extra ‘holy’ in the drama.

Many critics think that given Zohra’s ‘familial background’ she shouldn’t be surprised by the way her husband Sheheryar treats her. Many think now Shehryar is accountable for her sins now that he’s pressuring Zohra to be eye candy at his events and as his wife.

Was Sajal Aly Criticized for Shaking Off Her Bubblegum Image?

Many are having a hard time dealing with Zohra’s newfound piety.

Based on the comments on social media, looks like a part of the public agree with Amma on this, given Zohra’s past. 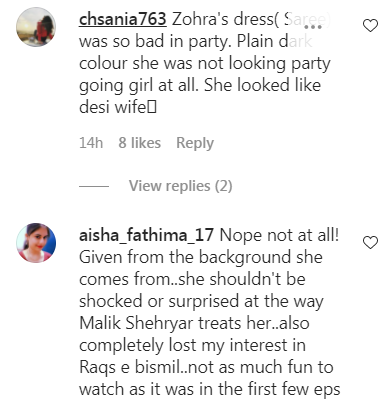 However, there were people who disagree with this and assert that the theme of Raqs-e-Bismil is quite different. The drama series opened up how people are not what they seem. Despite her background, Zohra has a self of dignity and self-respect too.

Are we so surprised Zohra wants better in life especially after the profound effect Moosa has had on her? This camp is certainly hoping things will get better.

Then some people won’t stand for this slut-shaming. They pointed out how despite being born into it, Zohra hated her ‘work’. She’s always longed for stability and security, not just financial but emotional as well.

Imran Ashraf Kills His Haters with Kindness Once Again

Then there were Netizens that didn’t like Amma’s review at all. Now we all indulge in television for various reason. Food for thought, entertainment, escapism, etc. So of course one man’s quality content will elicit criticism for another.

Amma is no professional critic, she’s just sharing her opinion, not forcing anyone to agree.

What do you think? Do you like Sarah Khan’s character development as she moves down a more pious path? We’d like you to hear your take on how you really feel about this? 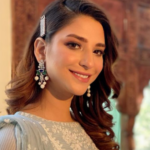 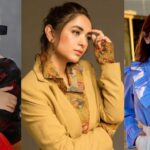