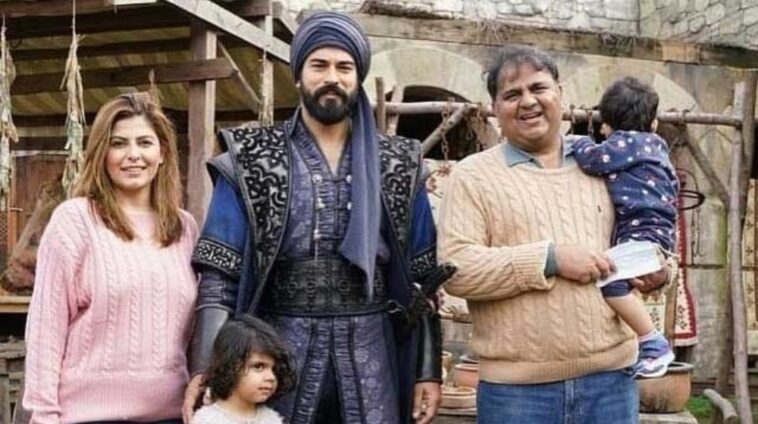 No one got an Engin Altan meet and greet when the Dirilis: Ertugrul star came to Lahore. So Pakistan’s Federal Minister for Science and Technology Fawad Chaudhry headed straight to the sets of Kurulus: Osman to visit the historical Turkish hero. Well, the historic hero’s son.

A photograph of Fawad Chaudhry with Osman I, played by Burak Ozcivit is making rounds on the Internet.

Why is Fawad Chaudhry Lobbying Against Ertugrul Ghazi?

The federal minister recently visited the sets of the historical Turkish series Kuruluş: Osman accompanied by his family. It is unclear when this meeting took place but based on Burak Ozcavit’s costume, we think it is when Osman became the chief of the Kayi Tribe.

The Turkish period drama was aired in the month of Ramazan on the directives of Prime Minister Imran Khan. Now Imran Khan has directed for PTV to air another Turkish Islamic drama, Younus Emre. 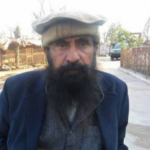 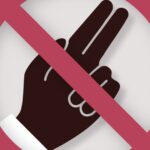