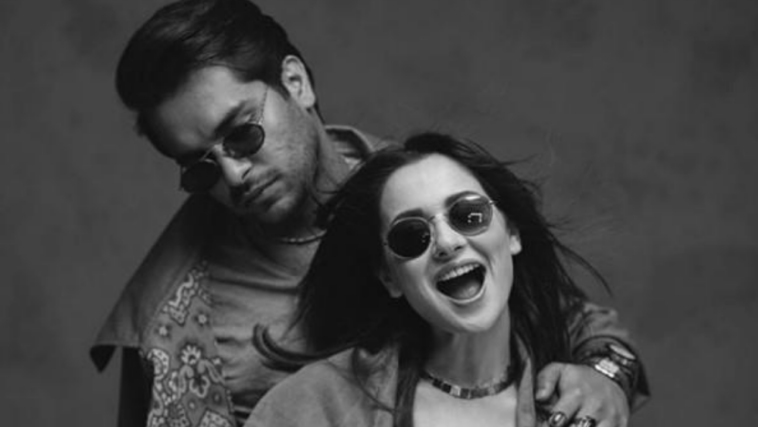 Asim Azhar and Hania Amir are again at the center of a controversy. The duo, who were trending last summer over their ‘alleged’ break up are back on social media, posting cryptic messages about each other.

Ishqiya actress Hania Amir is receiving backlash after she posted a video with Aashir and Nayel Wajahat. Netizens deemed it ‘indecent’ and criticized her for sharing ‘vulgar videos’.

Then came a video where the actress was harassed by one of his followers during a live chat. It went viral on social media and to be honest, it made us uncomfortable too.

Amid all of this, Asim Azhar dropped a tweet, which left netizens wondering whether it was targeted towards Hania.

What came next, was a series of attacks, creating a social media stir. The two indirectly exchanged tweets and the conversation took an ugly turn soon.

You can either be a celebrity or a bitter ex with no dignity.

Moreover, Hania wrote an emotional note regarding the criticism she faced over her video with Aashir Wajahat, which was later deleted.

“Just another day surviving in a misogynist world where double standards have power over innocence and where coexisting with difference of opinion is not a thing. Where a man trying to belittle a woman is applauded but if a woman does the same she is hated.”

The two blast each other on social media

Responding to Hania’s tweet, the Yaad singer took to Twitter to clarify his position. The singer said that he was bullied for over a year and a half following their breakup.

“Where were all these people and their supporters for the past 1 and a half year when everything was directed towards me? People were constantly bullying me by talking about me everywhere they could’ve,” he wrote.

He said that the tweet wasn’t directed towards anyone but people just assumed that it had something to do with Hania Aamir.

“I stayed silent for a whole 1 and a half year and when I posted something everybody’s sentiments were hurt, which in reality was not directed at anyone…I remember no one came to defend me when everyone was making fun of me through memes and comments.”

Addressing the controversy, he wrote,

“From today onward this topic is no longer open for discussion, which it wasn’t before, but it was necessary to say this to some folks that I have a limit to which I can bear this. If you are human so am I. Also, whatever is happening is sad, I hope everybody can learn from this.”

Just recently, Hania Aamir posted another long note, in which she apologized for possibly hurting someone and said that it is not an ‘ex vs ex debate’.

She also called out the ‘public figure (irrespective of any kind of history)’ for, inciting hate towards her and ‘thinking it’s funny that a woman is being targeted sexually, objectified and abused on the internet and openly sharing his sentiments on a public platform for which he received immense support and adulation.’

I will reiterate the same for @realhaniahehe. Keep shining girl. You’re a ⭐️. #HaniaAamir https://t.co/GrucsKuRsy

On the other hand, Saba Qamar and Asad Siddiqui showed support and love for their friend Asim Azhar by grooving to his song ‘Soneya’. 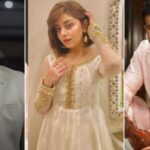 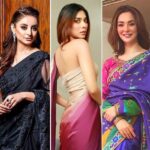