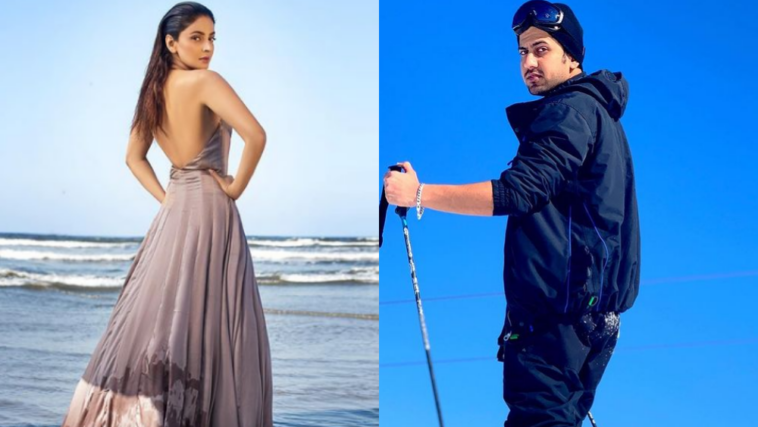 Recently Pakistani actress Saba Qamar announced that she was tying the knot with blogger Azeem Khan. The news was followed by good wishes by fans. But some people also came forth with startling accusations against Azeem Khan.

Now the Baaghi actress is calling off the wedding. She asserts this decision is fueled by personal reasons.

“I have a very important announcement to make, due to a lot of personal reasons I have decided to call it off with Azeem Khan, ‘WE ARE NOT GETTING MARRIED NOW’ hope you guys will support my decision just like you all have been supporting me always, and I guess it’s never too late to realise the bitter realities!”

There was even mention of realizing ‘bitter realities’. Could this have something to do with the accusations that surfaced against the Pakistani blogger?

“I also wanted to clear ONE IMPORTANT thing that is:
I have never Met Azeem Khan in my life we were only connected over the phone”

We even got the story of how Saba Qamar and Azeem Khan met. They didn’t. The two were connected through people over the phone. Apparently, it was a long-distance relationship.

“It’s a very hard time on me right now but as we all know ‘THIS TOO SHALL PASS’ Insha Allah :)”

Once again the Cheekh actress asked fans to pray for her. She had requested the same when she confirmed her relationship to the Australia based blogger. As well as when harassment allegations emerged against Azeem Khan.

Meanwhile Azeem Khan shared an Instagram story admitting it was his fault. 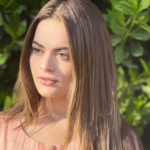 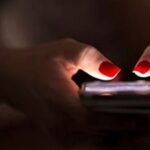