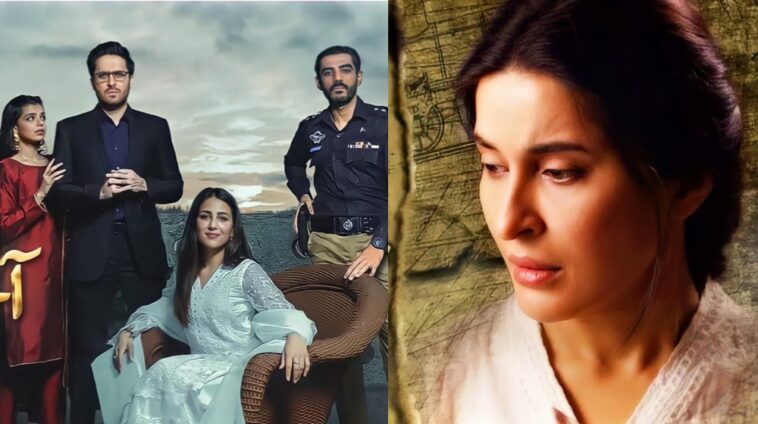 Despite a vast majority of Pakistani dramas having the same done to death themes and storylines,  drama serials based on social issues are having a moment right now.

From human trafficking, forced prostitution to the exploitation of illegal workers abroad, many Pakistani dramas are drawing in a younger audience with such storylines. However, some drama serials also just use this ‘trend’ to their advantage without really trying to educate through art.

Some drama serials that really draw light to social issues include; 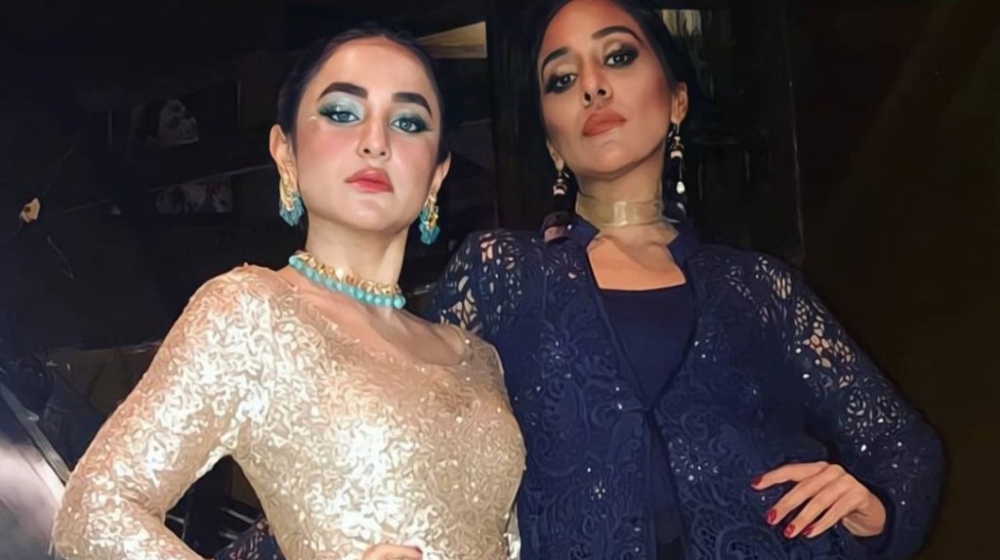 No wonder it’s so talked about online despite not airing on one of three entertainment giants in Pakistan. 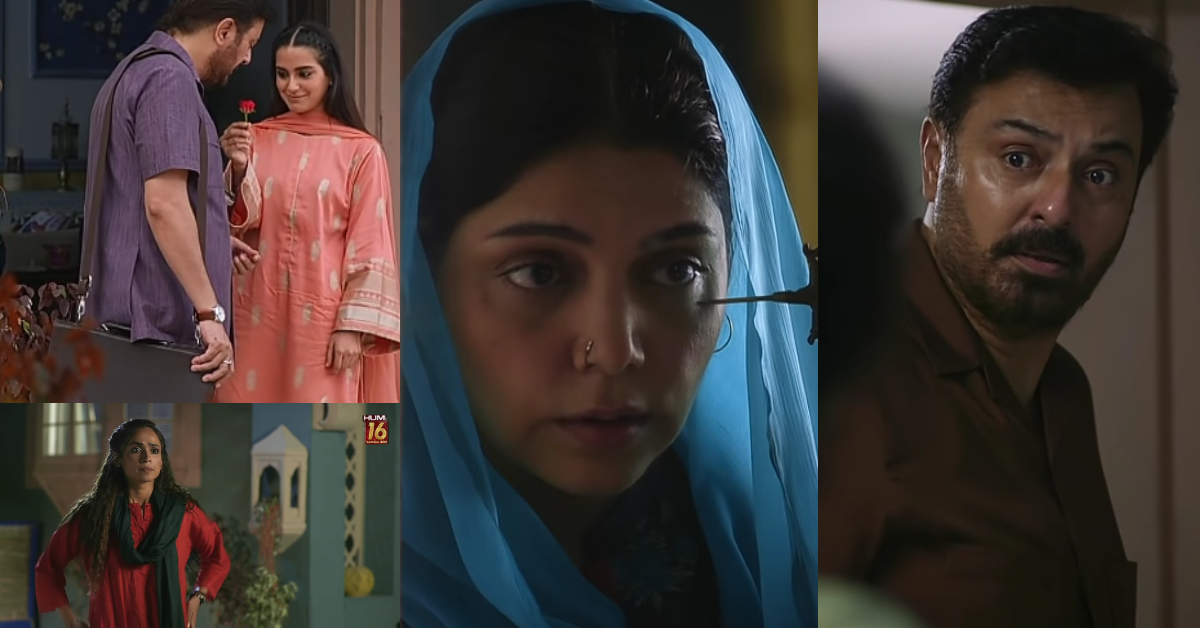 Another masterpiece by Bee Gul, this drama tackled honor killings, marriages of convenience, how parenthood extends beyond being a biological parent. This drama unpacked generational trauma and so much more.

No wonder people that don’t even watch Pakistani dramas watched this gem.

Much like Daldal, this drama serial addressed problems faced by overseas Pakistanis. While Pardes also largely focuses on the immigrant working-class, the drama highlights the exploitation of the male breadwinners.

The drama serial draws light to sacrifices made by the family. With Shaista Lodhi and Sarmad Khoosat playing the leads no wonder, this is a must-watch.

Aakhir Kab Tak tries to highlight how the groundwork for exploitation starts at home. If children cannot go to their parents when facing harassment, it will escalate to sexual violence and worse.

When parents cannot make their children feel secure, their insecurity is bound to be taken advantage of at home and outside of the home.

The drama serial also highlighted a key point that the abusers are most likely people the parents know and trust. Hence why the victims fear being dismissed. We are totally rooting for Ushna Shah as Noor.

Pakistani Dramas That Miss The Mark

Phaans tries to highlight how ‘justice’ varies from class to class in Pakistani society. However, all that suspense about how the real culprit is Sahil leaves too much room for misunderstanding.

Drama serials about mental health and disorders can often do more harm than good. Perhaps the same can be said for Phaans.

Rabia Butt Opens Up About Her Fame As ‘Nargis’ [Video]

Both Raqs-e-Bismil and Pehli Si Mohabbat draw on the class divide and the detrimental effects of forces marriages and marriages of compromise. However, all the romanticism missed the real issues.

What do you think about these Pakistan dramas? Are they doing social issues right? 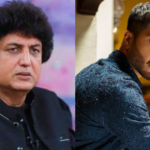 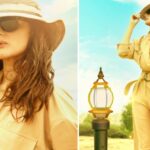