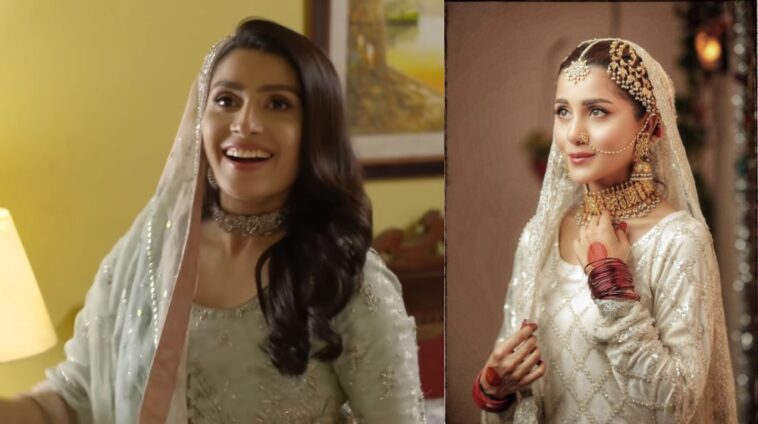 Despite what people have to say about the Ramzan drama Chupke Chupke, people far and wide are in love with ‘Meenu‘.

Ayeza Khan did a wonderful job bringing the playful central character to life. However, did you know Meenu might have been played by another actress?

Writer Maliha Rehman shared that Sohai Ali Abro was originally cast as Meenu. The Adhi Gawahi actress even filmed for two weeks. But personal commitments got in the way, and she had to withdraw from the role.

“#ChupkeChupke’s Meenu was originally enacted by #SohaiAliAbro before the character was taken on by #AyezaKhan!
And @ayezakhan.ak does make a wonderful Meenu”

Sohai Ali Abro is around half a decade younger than Ayeza Khan. If she stayed with the project all those complaining about Ayeza being too old for the character would have appeased.

However, the drama’s writer Saima Akram explained that as a woman that has repeatedly failed to clear her masters’ exam, Meenu is older than most can anticipate.

Previously the Suno Chanda writer Saima Akram shared that she based Meenu’s character on her best friend, drama writer Misbah Nausheen. The writer has written scripts for some of the most famous contemporary dramas. Her works include Ishq Tamasha, Ramz-e-Ishq, Meher Posh, to name a few. 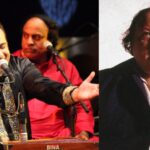 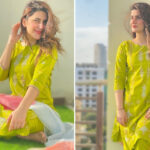