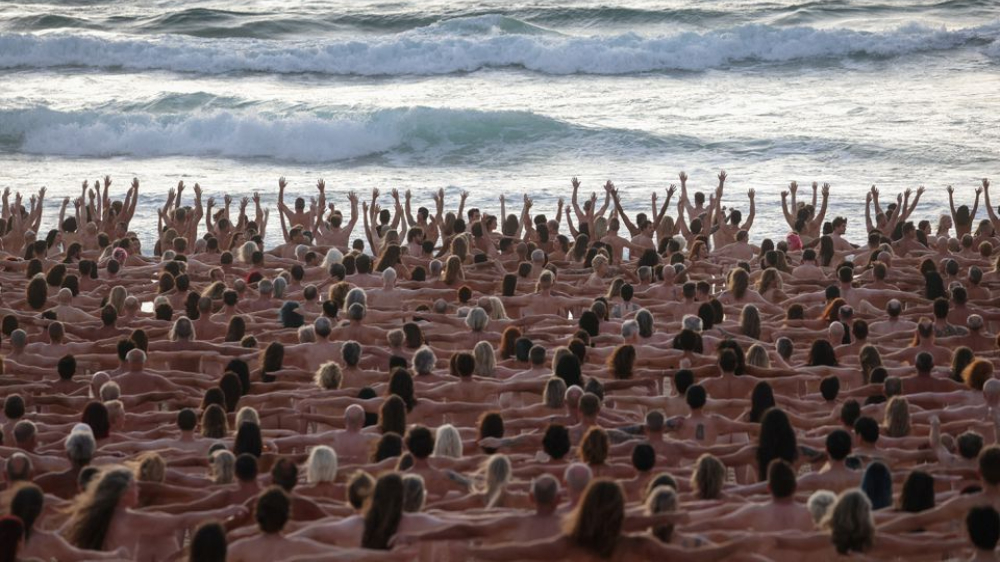 It was learned that photographic artist, Spencer Tunick, gathered at least 2,500 people at the beach on the morning of 26 November o stage a mass nude photoshoot. 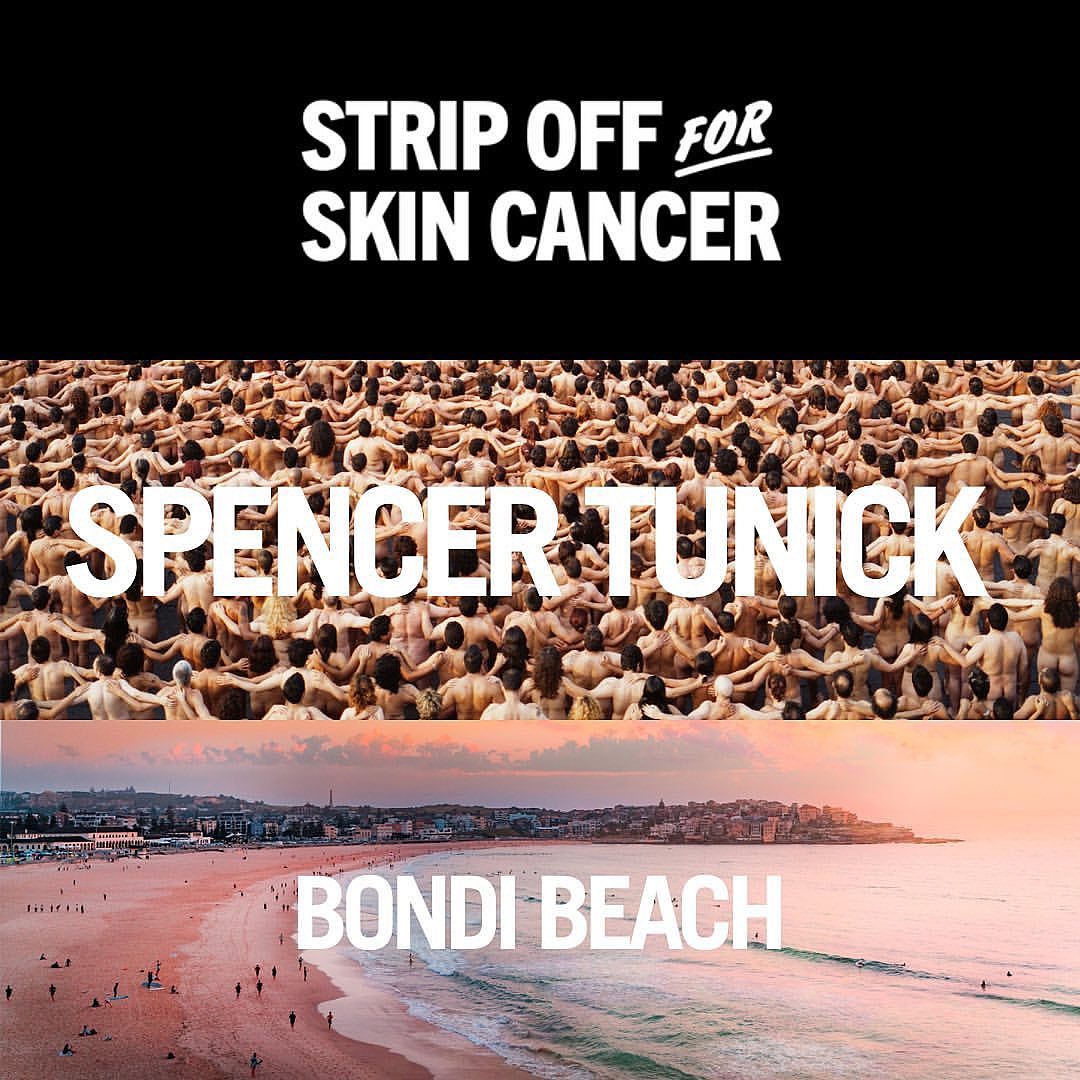 Using a megaphone, he guided the volunteers to pose in different positions for the mass nude photoshoot before many of them took a dip in the ocean.

Spencer Tunick spoke with media reporters present at the event and explained his vision for the project. He said,

We have an opportunity to raise awareness about skin checks and I’m honored to come here, make my art and just celebrate the body and protection. 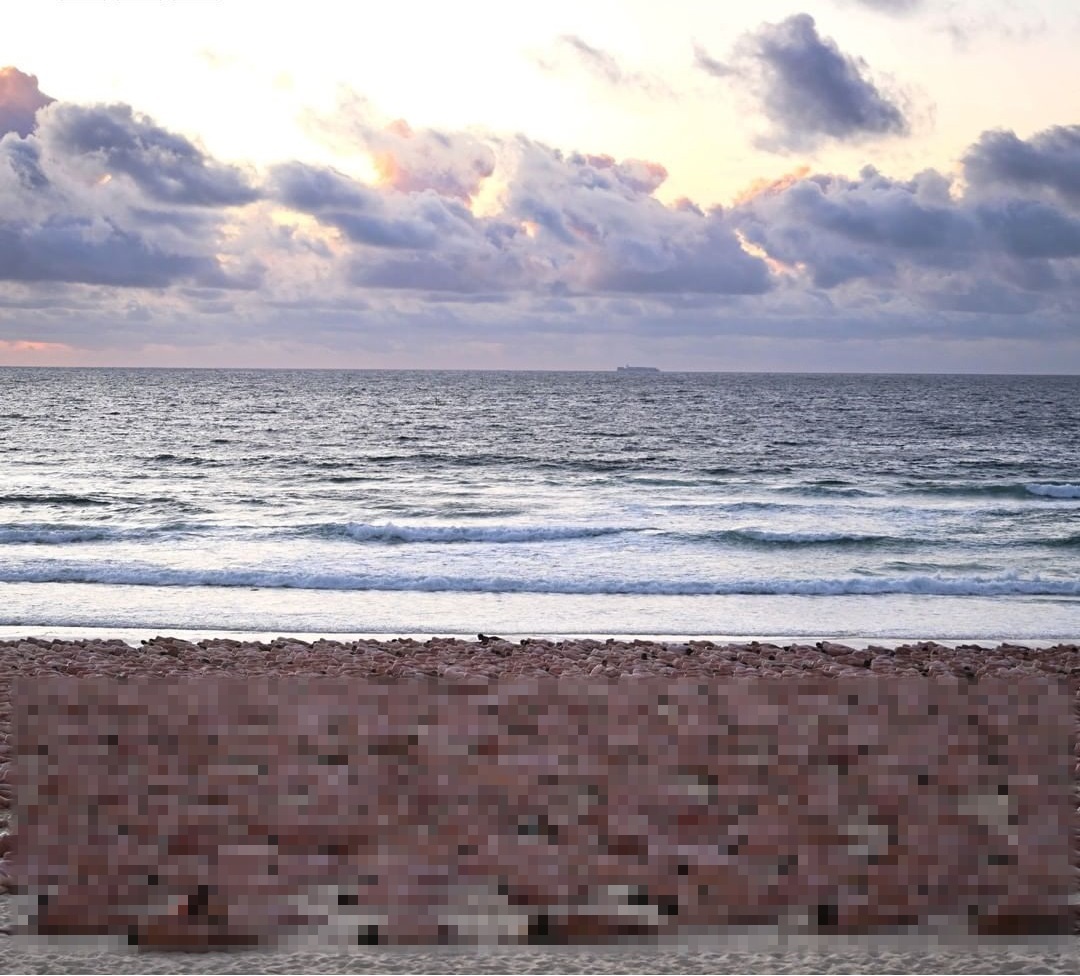 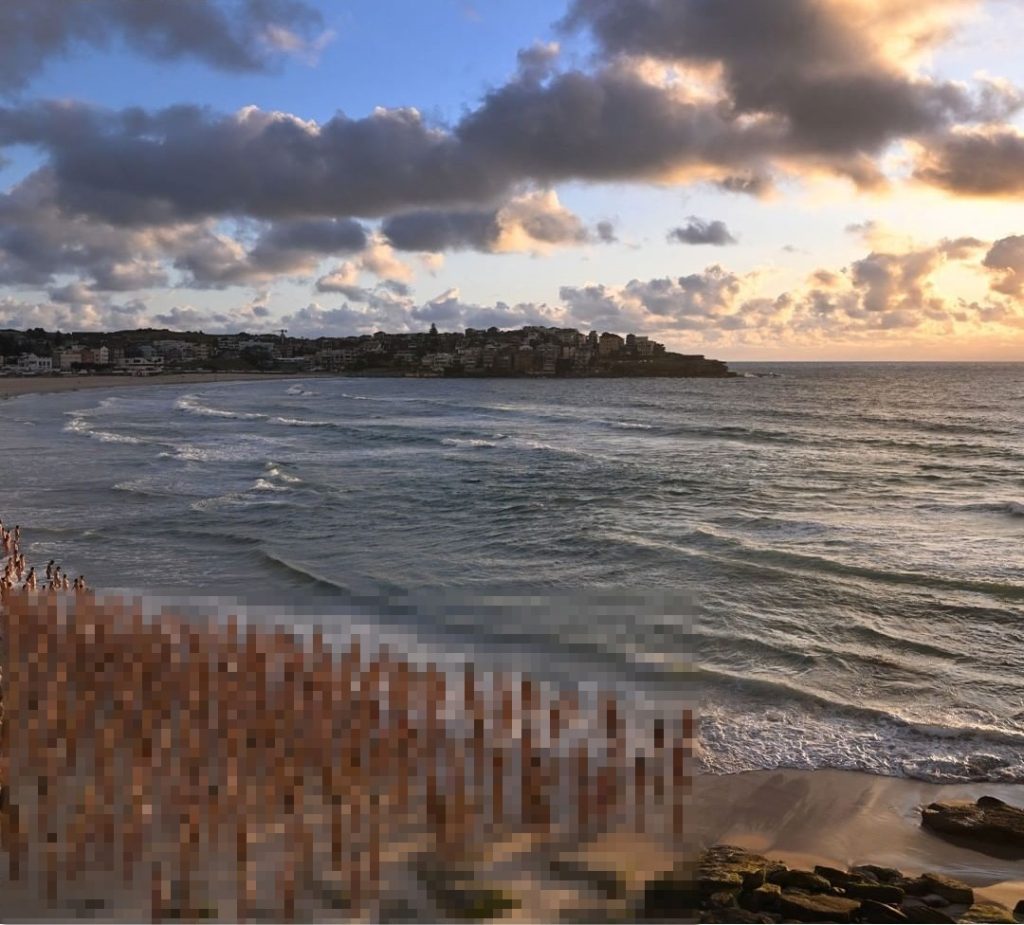 Spencer Tunick is a well-known photographic artist from New York, who is famous for staging mass nude photoshoots at different landmarks around the world. Since 1994, he has photographed over 75 mass nude photoshoots worldwide. His last project was also in Sydney when he directed 5,200 Australian to pose naked at the Sydney Opera House in 2010.

The photographer collaborated with a charity for this naked art installation in a bid to raise awareness about melanoma, a form of skin cancer that has become very common in Australia. According to the Australian government, around 17,756 new cases of skin cancer will be diagnosed nationwide, and 1,281 people are likely to die from the disease.