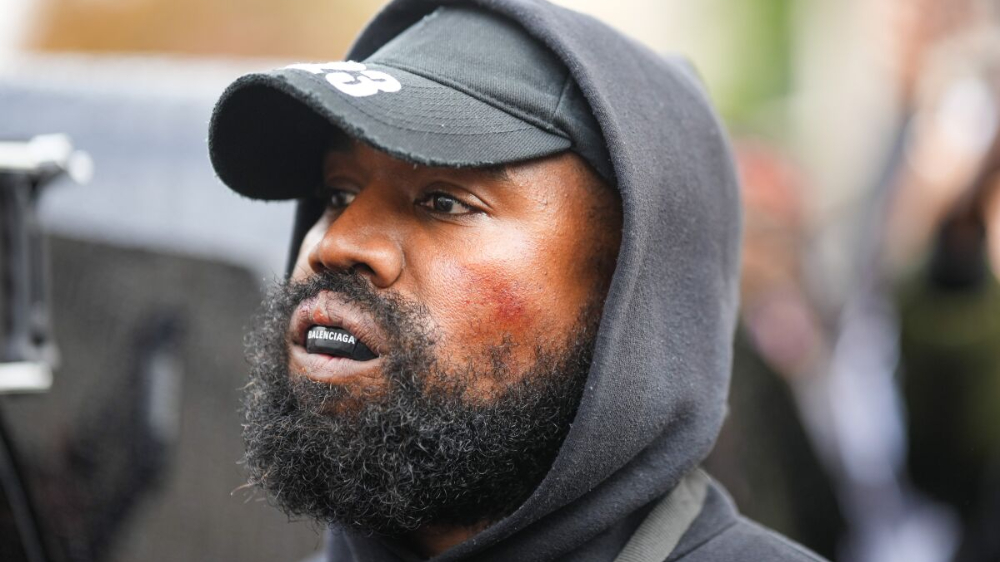 Controversial rapper Kanye West, aka Ye, announced on social media that he is selling his branded hoodies for just $20.

In a video posted on Twitter by Donda Times, Hollywood’s recently blacklisted celebrity, Kanye West, told his fans that he is selling his archived clothing items from Yeezy, Balenciaga, GAP, and Adidas for just $20.

His decision came after his former partnering brands (and resale platforms) refused to sell his old stock amidst his recent controversy. Subsequently, Kanye West has taken matters into his own hands.

ALSO READ
‘Who Are You?’: Ranveer Singh Has Awkward Moment With F1 Journalist [Video]

Kanye telling that he is about to sell clothes from Yeezy, Balenciaga, YZY GAP.. for $20 each so everyone can afford quality clothes pic.twitter.com/x7NDpTQynh

In the now-viral video clip, Ye is seen walking around a large warehouse with hundreds of hoodies lying on the floor in what looks to be an upcoming sample sale.

He added, “We’re beings with engineering opportunities. We’re getting past the past. We’re focused on the future”.

Kanye West landed himself in trouble during the Paris Fashion Week this year. He was part of the fashion event where he showcased his YEEZY collection in which his models wore ‘White Lives Matter’ t-shirts. The controversial fashion choice ended with brands like Balenciaga and Adidas dropping their deals with Kanye West, resulting in a $400 million loss, costing the rapper his billionaire status.

Kanye West continued to make things worse for himself as he went on to attack Vogue‘s, editor, Gabriella Karefa-Johnson, and posted a series of anti-Semitic tweets which resulted in his ban on social media.

Fortunately, Twitter’s new CEO, Elon Musk, has welcomed the controversial rapper back on his micro-blogging platform along with the likes of Donald Trump, Azealia Banks, and Andrew Tate.

It’s unclear when Kanye West’s ‘sample sale’ will take place, but we are sure that the rapper will be sharing updates with his fans pretty soon.