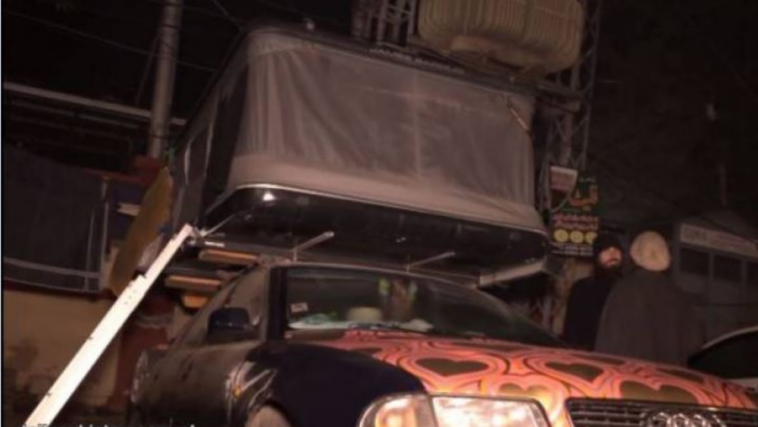 Of all the strange things we have been encountering these past days, the mystery of a foreign couple living in Lahore is indeed very amusing. According to locals, the couple has been living in their car for the past six months.

Apparently, we don’t know about their ethnicity. Daily Pakistan reported that they might be Australian or Germany and they have been residing right outside the Customs House, Lahore.

According to locals, the foreign couple had come to Lahore six months ago and had stayed at a hotel near Anarkali Bazaar for a few days. However, when they ran out of money, they started living in their car, and have even set up a tent on the car’s roof. They also have a pet puppy and a small cylinder to cook food.

The couple left home to travel the world on their car and were supposed to cross the Wagha border into India, but did not get permission due to the ongoing COVID-19 pandemic.

Since then, they have been living in a car where they also order food deliveries. They sometimes cook rice and soup and distribute them to the workers in the area. 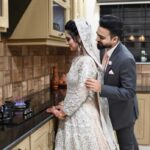 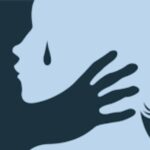