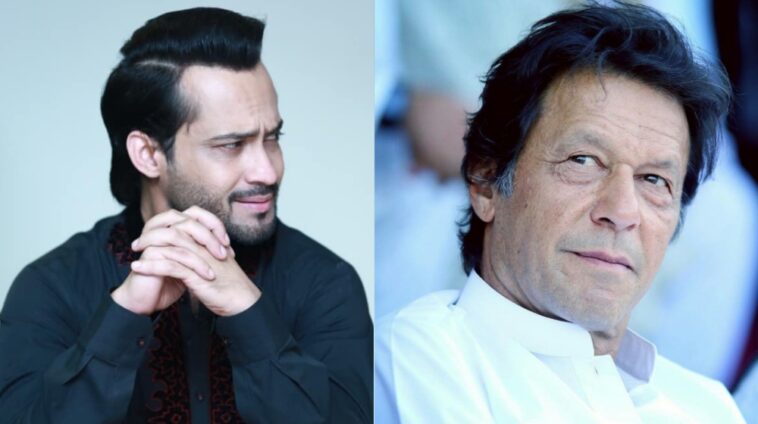 On multiple occasions, Netizens have called on Imran Khan to take notes from Waqar Zaka. From his stance on e-sports and the Players Unknown Battleground (PUBG) to crypto-currency. Now once again, the Internet wants Prime Minister Imran Khan to learn a thing or two from the VJ.

This time around Pakistani Twitter is lauding the television show host’s ‘economic policies’. Particularly his push for legalizing and regulating cryptocurrency in Pakistan.

@ZakaWaqar
Is giving us opportunities to earn @ImranKhanPTI you should be the first one to contact and take some notes from waqar zaka.#WaqarZakaKiSunLo

#waqarzakakisunlo Waqar Zaka made Pakistan’s first Blockchain based product which is in Market, Crypto Exchange is ready which GOVT can use to earn HALAL sood free income from international market, have a look https://t.co/k0BybE3CUf that’s the agenda #WaqarZakaKiSunLo @ImranKhan

Shahid Afridi is Donating Rations to the Needy in Balochistan [Video]

The radio show host has largely been focused on educating the masses. Particularly when it comes to skills people can commoditize. This again is largely based on earning remotely and building a digital economy.

Today our mentor @ZakaWaqar shared an innovative idea in his private group which can easily make us a millionaire in the long run. And the good part, It would only cost 40$-100$!! Kindly hear him out @ImranKhanPTI as he is selflessly working for the
common man #WaqarZaka

Are we looking at another round of ‘Waqar Zaka For Prime Minister’ trends on social media?

Imran KHAN LOST OUR VOTE
HELP US WAQAR ZAKA AND GET OUR VOTE @ImranKhanPTI @ZakaWaqar https://t.co/C4GLSTJs6e

Based on how the public is rooting for the VJ, this looks very possible. However, at the end of the day, it’s Waqar Zaka’s call on how he wants to help people.

Previously other public figures like Shahid Afridi were nominated by the public as people who should hold public office. The cricketer is one of the most charitable sportsmen in the world. People like him found their calling and it seems it’s just not politics.

Waqar zaka was right in 2020.
Waqar zaka is doing so much for this nation but our govt isn't listening. #imrankhan #Waqarzaka #Pakistan

People are suggesting Waqar Zaka join Imran Khan’s team and point them in the right direction. For that to happen the PM will have to invite the VJ for his counsel first.

Waqar Zaka’s prerogative on what matters more for the country is far from Imran Khan’s crackdown on corruption. Can the VJ steer the sails of governance?

So @ImranKhanPTI thought , he can beat the experts in corruption? , that’s why I say , leave all the corrupt ppl, focus on building internet based economy with the youth , let’s earn rather than bashing opposition #SenateElections

So do you think PM Imran should listen to Waqar Zaka? Is he ‘the man’, the head of the government should be consulting? 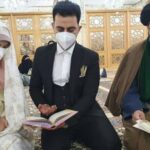 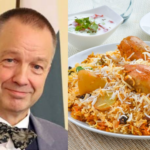