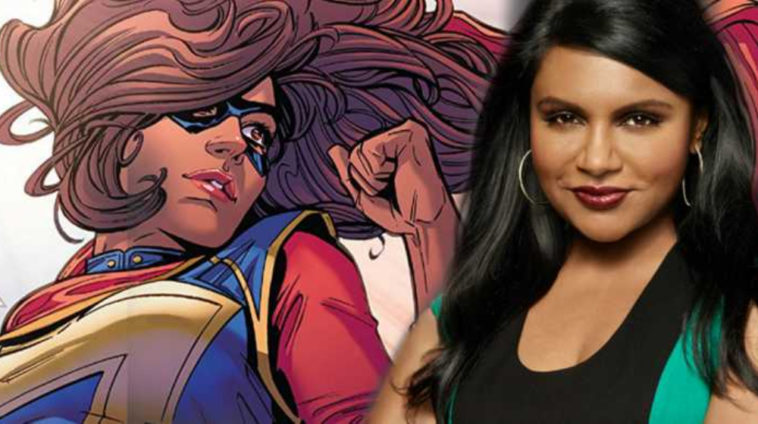 Indo-American comedian Mindy Kaling just revealed that Marvel is excited about Ms. Marvel AKA Kamala Khan to screens near you.

In an interview with MTV, the Oceans 8 actress revealed that Marvel Studios is ‘excited about the character‘. She added that she’s on-board to help them in every way she can.

“I think the people I’ve spoken to at Marvel about it are so excited about the character! I think that they’re trying to figure out what to do with it. I told them I would help in any way because I truly love her,”

.@mindykaling on the conversations she's had with @MarvelStudios about #MsMarvel, and who she thinks she portray the Pakistani American superhero: "I feel it might need to be an unknown" pic.twitter.com/kySV3gxgec

For those who are unacquainted with Marvel’s newest characters, Kamala Khan is a Pakistani-American Muslim girl from Jersey who gets superpowers one day.

In a series of events, she transforms into an Inhuman (think of it as something akin to Marvel’s mutants like the X-Men). She quickly gains some ‘stretchy’ superpowers and takes on the name Ms. Marvel as a tribute to her favorite superhero Captain Marvel.

Editors Sana Amanat and Stephen Wacker, writer G. Willow Wilson and artist Adrian Alphona. created Kamala Khan as the first Muslim hero to headline her own comic book. She debuted with a cameo in Captain Marvel #14 (August 2013). Then in February 2014, Ms. Marvel became a solo series.

Pakistani-American Actor to Join Angelina Jolie in ‘The Eternals’?

Of course, since MCU adapted the origin story of Captain Marvel differently, they’ll have to take a slightly different approach with Ms. Marvel too.

In her MTV interview, Mindy Kaling suggested that with Disney’s new streaming platform Marvel might create a series like they are for Loki, and Wanda and Vision.

Where Did It All Begin?

Initially Avengers Infinity War producer Kevin Feige set everyone abuzz when he made a statement in an interview regarding Kamala Khan’s big screen debut. This was all last year.

“Ms. Marvel… is definitely sort of in the works.”

The filmmaker revealed that after Captain Marvel there will definitely be a Ms. Marvel. Captain Marvel was released on International Women’s Day this year.

“We have plans for that once we’ve introduced Captain Marvel to the world.”

Soon after, British-Pakistani entertainer Rizwan stirred the pot with a tweet. We don’t know for sure who’s onboard at this point, but they better be Pakistanis.

Later on Mindy Kaling whether she’s involved with Marvel or not.

Hi everyone, I love Ms. Marvel (aka Kamala Khan) and the geniuses behind her @GWillowWilson @MiniB622 @Marvel, but I have no information about any tv or film adaptation! Wish I did though, when that hits the screen it’s gonna be huge😍

Captain Marvel was MCU’s first female-led solo superhero movie.Its something that its competitor WB-DC did first with Wonder Woman. Marvel may have taken a while to catch on with the trend of kickass female leads but at least MCU did justice to Carol Danvers in her solo film and then in Avengers: Endgame.

The latest Avengers film marked the end of MCU’s first big decade. The next phase is expected to hand over the reigns to the next generation with Tom Holland as the new Spiderman, a black Captain America and so on.

The spotlight on women of color and their representation in Hollywood is the best thing to come from this. Hollywood has long suffered from white-washing.

However, with Ms. Marvel, some new issues have cropped up. Hollywood seems to be confusing all people of color, not distinguishing the various ethnic and national identities that it needs to be mindful of.

This issue is what complicates the casting for Ms. Marvel and who will play the titular role.

Like Mindy Kaling said in her MTV interview while all desi actors are excited, the role should go to an ‘unknown’.

“I think they understand how much excitement there is, Riz, me, every different desi actor was very excited.”

Although Ms. Marvel is Pakistani-American Muslim teenager, right now all the proposed suggestions for who will play Kamala happen to be Indian actresses.

I’m sure people will see how Indians and Pakistanis are not the same here, but Hollywood doesn’t seem to think so. That argument is as poorly thought out and as incorrect as the idea that Chinese or Korean, Asians they’re all the same. Many fans agree with that idea.

The fact is that Ms. Marvel is Pakistani-American and Muslim. These aspects are actually why she’s so popular with teens these days. Hopefully, Hollywood (looking at you Kevin Feige) might surprise us and cast someone who comes from the same background. 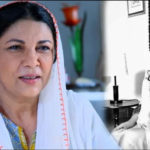 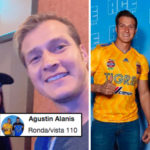