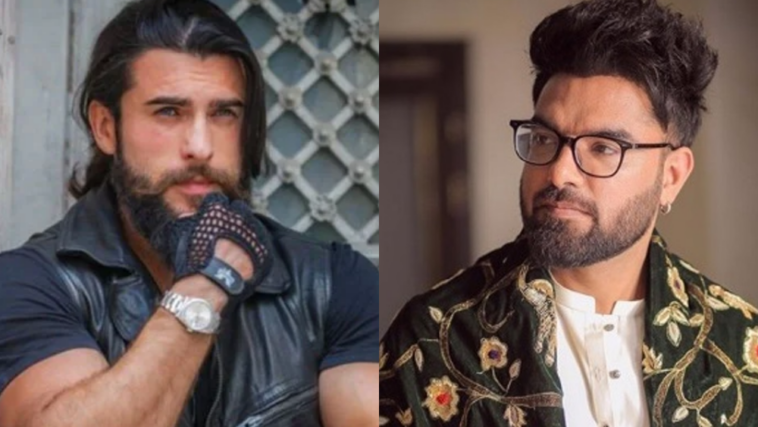 Celebrity crushes are real and we all have had our fair share of fantasies about our faves. Women and men, both adore their favorite celebrities and there is nothing wrong with it.

Even celebrities can’t help crushing over other celebrities and not all of them belong to Lollywood. Leonardo DiCaprio, David Beckham, Angelina Jolie, Scarlett Johansson are just a few names. And the same goes for Bollywood or any other foreign celeb.

We all know that ever since Ertugrul started airing in Pakistan, people are going crazy over Turkish celebrities. 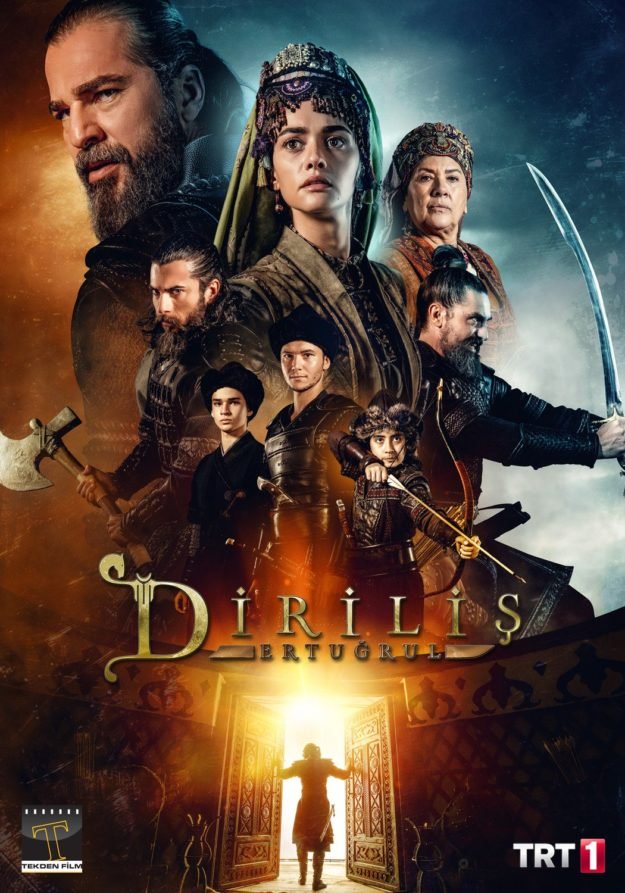 In fact, this crushing over Turkish celebs goes back to when Urdu1 started dubbing popular Turkish series in Urdu. Yeah, remember Bihter and Behlul? Been there, done that.

Apparently Pakistanis are currently having a fan moment with Ertugrul stars and like always, they went a little overboard with their expression of love towards their faves.

Yasir Hussain Has a Problem, AGAIN!

In a recent interview with Waseem Badami and Shahid Afridi, Cengiz Coşkun talked about his fans in Pakistan. When asked how did he learn about his popularity in the country, the Turgut Alp actor jokingly said that he came to know about it through Instagram, where he received a lot of marriage proposals.

That’s a typical fan reaction, to be honest. But Yasir Hussain, once again tried to twist it and became a meme instead.

While we all know or at least take a hint of what was going on over here, Yasir Hussain jumped in the conversation to make fun of Pakistani girls for crushing over Cengiz Coşkun.

He took to his Instagram story and asked his ‘haters’ if this is what they learned from the drama. Where in fact, it isn’t something to joke about at all. 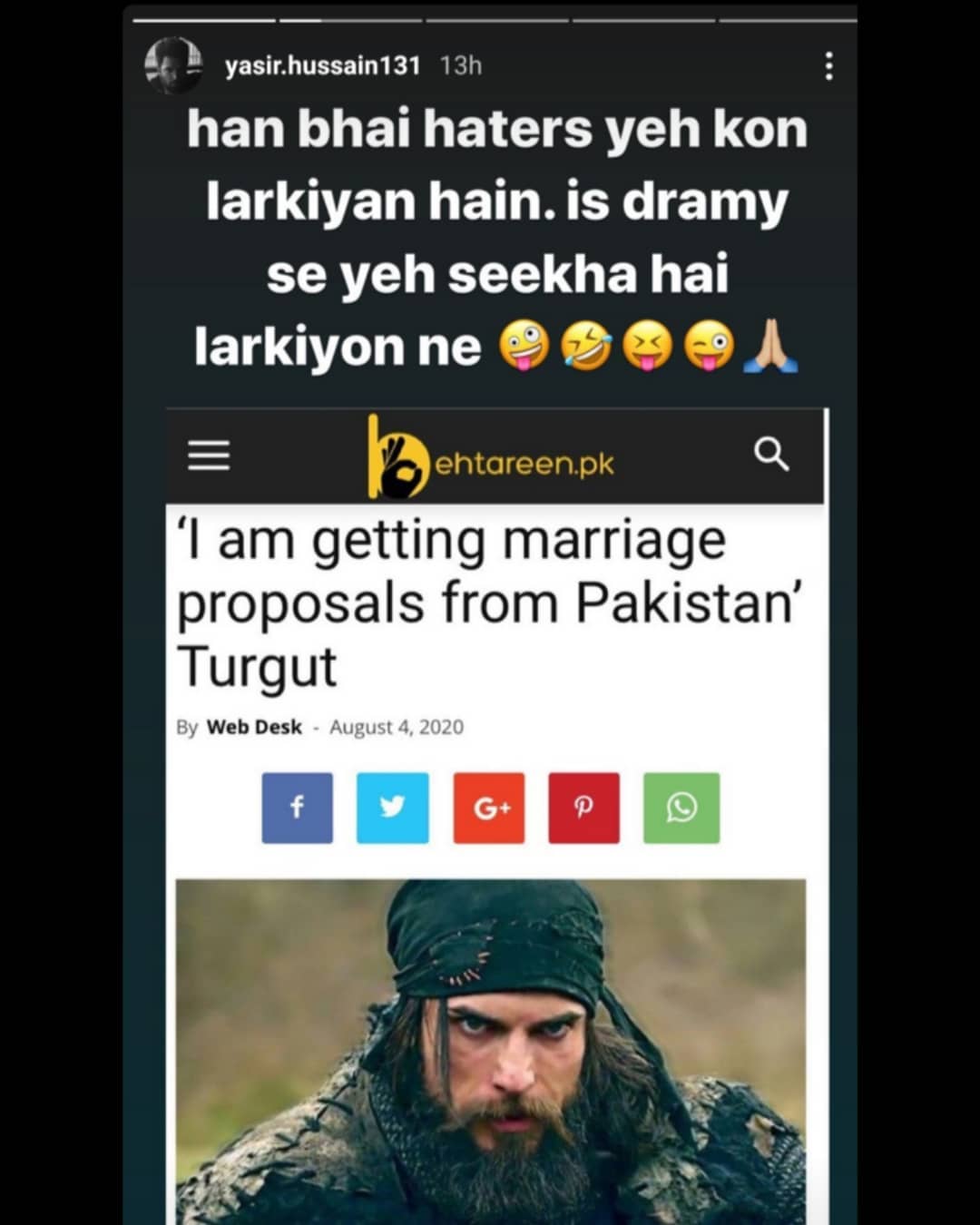 He came for attention and Pakistanis certainly gave him that, but in their own way. 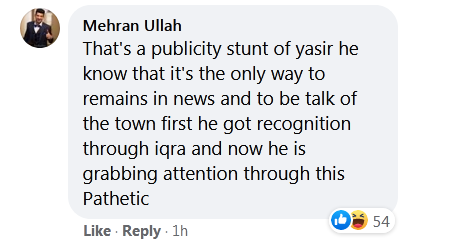 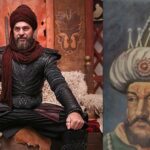 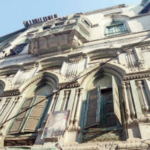