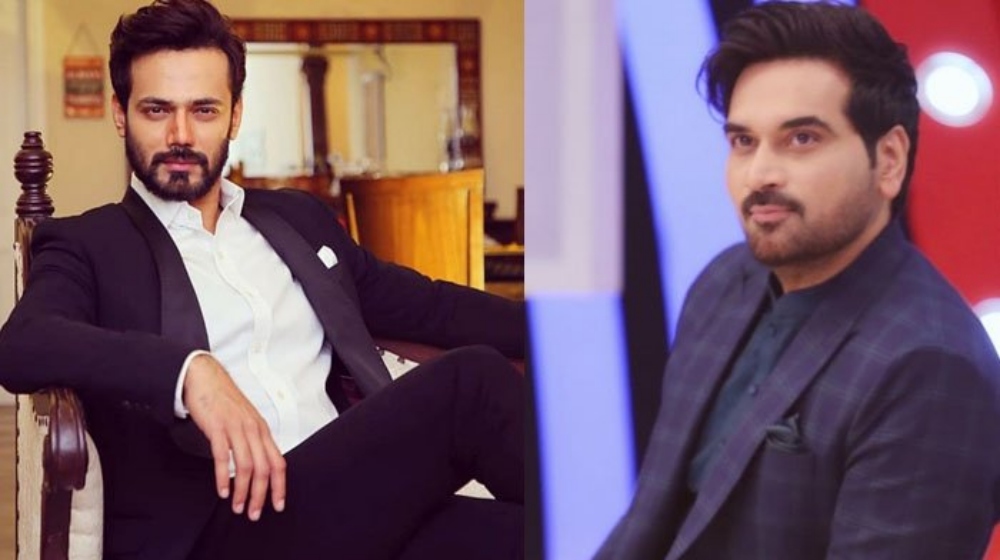 As news of Humayun Saeed being cast in The Crown S5 hit social media, not everyone was happy about it. Veteran actress-cum-filmmaker Sakina Samo wasn’t too content with the idea either. Meanwhile, actor Zahid Ahmed asked everyone to acknowledge the win for Pakistan.

Humayun Saeed has been cast as Dr. Hasnat Khan in the next season of The Crown.  Dr. Hasnat Khan is a British-Pakistani doctor who was romantically involved with the late Princess Diana. Veteran actor Sakina Samo shared how she would rather see Fawad Khan essay the role.

In an Instagram post, the Ishq Zah-e-Naseeb actor shared hared how having a Pakistani actor play a Pakistani character in a Western series is a huge win for Pakistan. Rather than throwing shade, he suggested we all should be proud.

“Historically most Pakistani characters are played by Indian actors in Hollywood because Pakistani agents have no agents or representation there,… If Dr Hasnat is being played by Humayun Saeed, we should all be proud. It would have been very sad if the role was played by a non-Pakistani artist.”

However, actor Adnan Jaffar managed to play the role of a Pakistani general in Homeland.