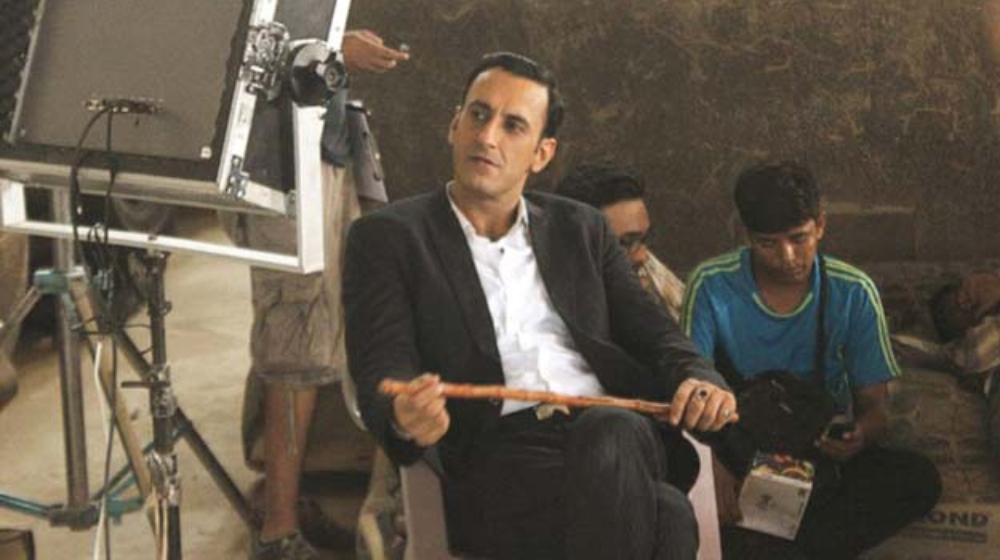 While we do see Pakistani-American and British-Pakistani actors in Western productions, how often do you see a native Pakistani actor in these same productions? One of the lucky few to make the list is Adnan Jaffar, who made it onto the Homeland S8 cast.

War drama Homeland Season 4 brought the story into Pakistan. In that season, it was Indian actors who were cast for the roles of Pakistani characters. This time around, the producers decided to change their casting methods.

Adnan Jaffar is the first Pakistani actor to actually be cast for a Pakistani character in Homeland.

According to Siasat.pk, the Jackson Heights actor was picked up based on his Netflix portfolio. The only one of his projects available on Netflix is Pinky Memsaab. He can be seen as General Aziz in episode nine titled, ‘In Full Flight’.

“The Homeland people were looking for an English-speaking actor with a South Eastern face and since I have a presence on Netflix (thanks to a couple of films), their search led to me. I was approached through a casting person who sent me an audition script, which I promptly recorded and sent back. They took a few weeks and luckily, the production team cast me in the character,”

With his appearance in action movies like Jalibee and Project Ghazi, Adnan Jaffar was a good choice for the part. We’ve seen previously seen Adnan Jaffar play a military officer in telefilm Laal.

Even though General Aziz only has a cameo in Homeland S8, it’s good to see a Pakistani artist essay the role of a Pakistani character. Routinely these roles go to Indian actors, based on how ‘all brown people look the same’ to Western casting couches.

“Playing a Pakistani Army officer was a proud moment for me. Usually in Hollywood, most of the time they cast Indian actors in the role of a Pakistani because the Indian entertainment industry is so well connected with them, and has been for decades. We are quite alienated, hence I consider my Homeland cameo as an ice breaker,”

Better late then never, but this is the last season of Homeland so about time.

Pakistani Movies On Netflix You Can Watch Right Now

Similarly, much like how most of Homeland S4 was shot in South Africa, with the exception of a few shots of Islamabad, Adnan Jaffar revealed his shot was filmed in Morocco.

He revealed that his scene was filmed in the wealthy neighborhood of the largest city in Morocco, Casablanca. He had a really great experience working with the Homeland S8 production.

“I must say, it was the most impeccable production system I have ever witnessed … Nobody was screaming on the set and everyone was doing a specific job assigned to them. All instructions were given to me in booklet form on arrival at Casablanca Airport and even minor things like a separate cell phone with numbers of the whole production team fed in with available balance were taken care of. After every take, I was taken to a Green Room and had two people on me all the time. They were constantly checking my uniform, my shoes, etc. to see if there was anything out of place because that went with my character.”