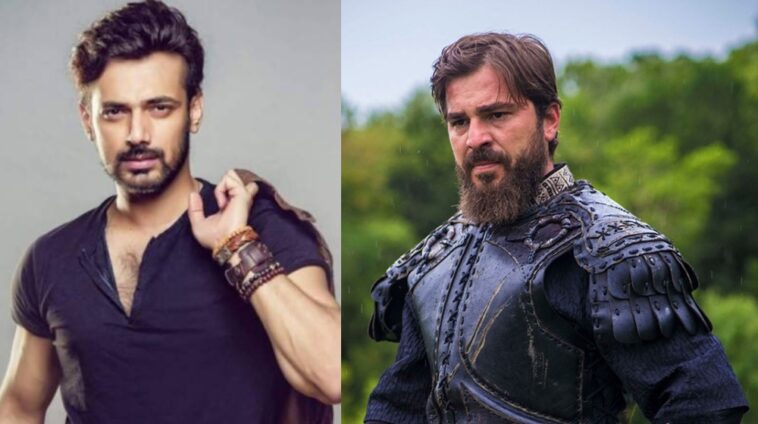 As the fame of Ertugrul in Pakistan keeps going strong, many celebs have come out as either pro or anti-Ertugrul camp. Zahid Ahmed is the most recent Pakistani celeb to support the success of the Turkish period drama in Pakistan.

When the Urdu-dubbed version of Dirilis Ertrugrul, ‘Ertrugrul Ghazi‘ was an instant hit in Pakistan, many Pakistani celebs came out to oppose Pakistan Television’s decision to broadcast the Turkish drama.

However, many more celebs showed good sportsmanship hoping Pakistani dramas aspire to that level. Versatile actor Zahid Ahmed also seems to fall under this category. He wants local producers to emulate the success of the globally acclaimed drama.

In a recent video live-stream, the Ishq Zahey Naseeb actor opened up about how the argument about keeping Ertugrul away from Pakistan was pointless and just shameful.

“I accept the success of Ertugrul wholeheartedly. And this argument done by some of our artists is very shameful and useless for me that we are airing foreign content it will take our work away from us.”

The Mehram actor asserted that actors shouldn’t worry about losing work if they have faith in their craft. He also called the need for making historic Islamic dramas like Dirilis Ertugrul.

“First of all, if you are good at your job, no one can take it away from you. Secondly, we must be ashamed that we are not making such content despite being a Muslim state”

Speaking of having faith in your craft, Zahid Ahmed has come a long way since his debut drama Alvida. The drama serial saw the actor in a supporting role. He never looked back taking on thought-provoking and challenging roles in Mehram, Sangat, Besharam, Zara Yaad Kar, Tum Meray Paas Raho, Daldal, Visaal, and more. 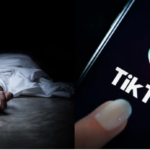 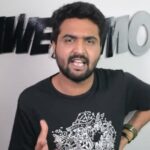