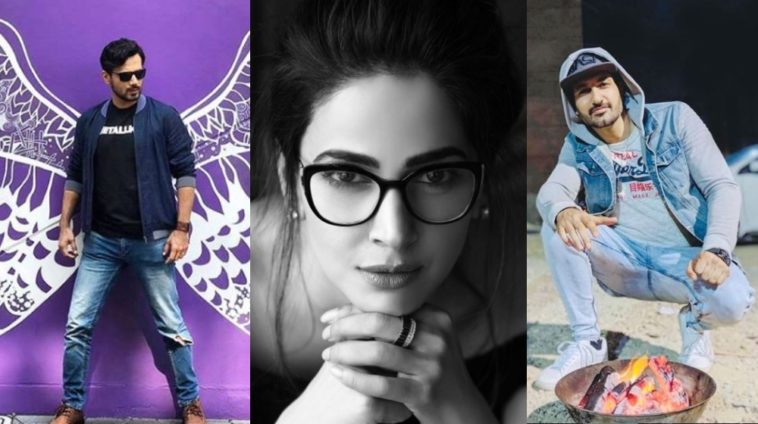 Besides Kamli, Saba Qamar is also working on another film, a collaborative production of Hassan Zia and Jamil Baig. This film will also mark Syed Jibran and Zahid Ahmed’s film debuts.

According to Entertainment.pk, the film under discussion was titled ‘Zubaida Mard Ban‘. Following the backlash on the title, the filmmakers decided to opt for a new movie title. Mohsin Ali penned the script, while Gul-o-Gulzar director Saqib Khan will make his film directorial debut with this film.

News of this film first emerged in September last year. Since then only the cast has been finalized. Saba Qamar was the first onboard followed by her leading men Syed Jibran and Zahid Ahmed.

Other cast members include Sohail Ahmed. All three leads are known for their versatile performances and knack for taking on taboo topics. Saba Qamar made waves with I Love You Bunty, Baaghi, Cheekh, etc.

Meanwhile, Zahid Ahmed also has quite a fan-base with works like Alvida, Besharam, Ishq Zahey Naseeb, Main Na Janoo, etc to his name.

It took the filmmakers’ time to finalize the male leads. Both producers and the director finally settled on Zahid Ahmed.

They were also considering Bilal Ashraf for the role. Epk cited their sources saying that Ali Rehman was also being considered for this role. However, the options were narrowed down to Bilal Ashraf and Zahid Ahmed.

With Zahid Ahmed’s growing fanbase and ability to take on challenging roles he is a great choice. Meanwhile, word is that Shuja Haider will be curating the movie’s soundtrack.

We’re still waiting on details of the new title of the film which has a tentative release date of 2020. 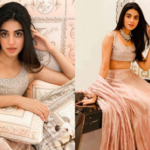 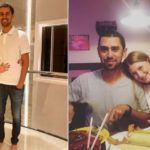