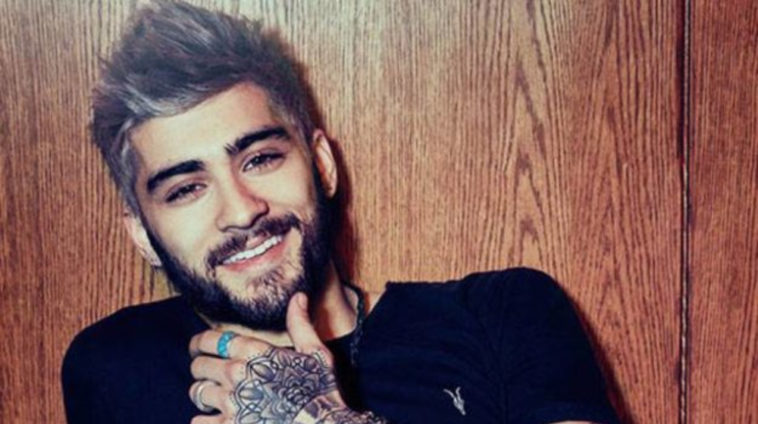 There he did it again, Zayn Malik tweeted the title of a Bollywood song and fans are swooning.

Now people are wondering if this song says something about Zayn’s love for Bollywood, or even ex-girlfriend Gigi Hadid?

The Curious Case of Zayn Malik and Bollywood Songs

Previously, Zayn has also posted a cover of Allah Duhai Hai, the title track from Race 3, on his official YouTube.

He also sang a cover of Allah Ke Bande from Waisa Bhi Hota Hai Part II. The acoustics were shabby on that one.

At this point it should come as no surprise as the half Pakistani, half Irish Brit speaks fine Urdu. So of course, he gets Bollywood songs.

Zayn Malik’s Fans Want Him to Play “Aladdin” After Hearing His New Song!

More Than Meets The Eye?

To add to the drama, there are speculations going around who that tweet was meant for.

Fan theories suggest the tweet was for Gigi Hadid, Zayn’s former girlfriend. The half Palestinian, half Dutch American Victoria’s Secret model and the British singer are on a break from each other.

Despite that, Zayn still has a soft spot for her. This is evident from the following tweets, where Zayn rushed to Gigi’s defense as trolls bashed her over the relationship break.

This song literally describes Zayn!! 😍"enna sona kyun rub ne banaya?" Which means, "why did god make him so beautiful (like gold) "

We dunno what’s what here but needless to say, Zayn Malik is here to stay. 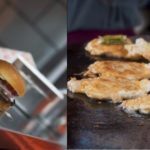 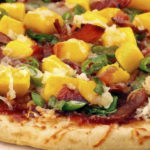