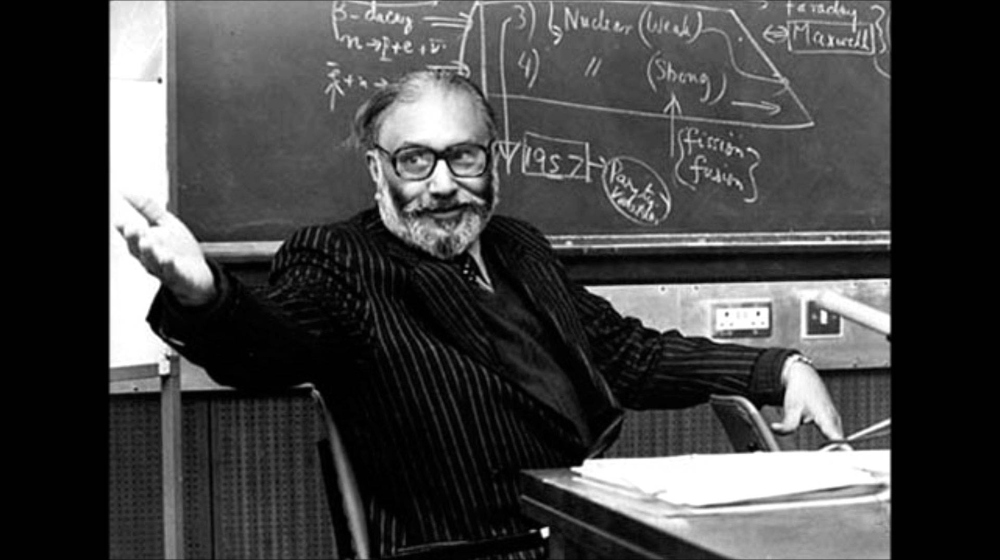 A documentary about Pakistan’s first Nobel Laureate, Dr. Abdus Salam will be added on Netflix on October 1st. So go ahead and add Salam to your watch list

The documentary film chronicles the life and times of the celebrated physicist. Salam follows the life, scientific achievements and the religious persecution faced by one of Pakistan’s most gifted people.

“His faith labels him as second class. A Breakthrough declares him as world-class. A physicist that pursues science without a country.”

In case you didn’t know, the Nobel Prize in Science is one of the greatest accolades in the science community. This honor is bestowed on scientists who have changed human life for the better.

Dr. Abdus Salam was among these great scientists. He was one of the greatest physicists of all time.

You can watch the trailer for the docu-film here:

Salam – The First ****** Nobel Laureate
Coming soon to a streaming platform near you. pic.twitter.com/qGezvVrzHt

Dr. Salam was the first Muslim scientist to ever win a Nobel Prize. He proved the electroweak unification theory in particle physics mathematically. For his efforts, he won and shared the Nobel Prize in Physics with Glashow and Weinbergand in 1979.

His scientific genius notwithstanding, Dr. Salam’s faith made him a target back home. It all started when Ahmedis were declared non-Muslims under Zulfiqar Ali Bhutto’s regime in 1974.

When the Nobel Laureate brought home the Nobel Prize in 1980, he was invited to Quaid-e-Azam University’s Department of Physics. Student members of the politico-religious Jamaat-e-Islami (JI) threatened to put hands on the greatest scientist Pakistan ever produced.

After bringing honor to the country, its unfortunate that the physicist was shown no respect or even courtesy. Matters only got worse with the Zia regime and the General’s steps to pawn religion for political gains.

It’s very unfortunate that the man who laid the foundations of Pakistan’s space and nuclear programs, even credited with upgrading Pakistan’s security, was not provided security in the same country.

Attitudes about Dr Salam are slowly but surely changing. Many people are aware of what he did for Pakistan. He’s mentioned in textbooks and listed amid notable Muslim scientists.

One’s thing certain. Pakistani Twitterati no longer remain silent on the contributions of this scientist.

A must watch for everyone!! The documentary chronicles the life, scientific achievements & religious persecution faced by one of the greatest physicists of all time & first Muslim scientist to ever win @NobelPrize. pic.twitter.com/owhoKi0ooM

The Abdus Salam International Centre for Theoretical Physics (ICTP) has been training Pakistani students for decades.

The irony is that it could've been the other way round. Italians coming to train in Pakistan. But Ziaul Haq did not want Salam to open the center in Pakistan. https://t.co/ocrXODbT2U

If you ever wanted to know more about Dr Abdus Salam’s life, tune into Netflix on October 1st and watch Salam.