Northern won the match by 6 wickets

KPK won the match by 36 runs

Northern won the match by 6 wickets 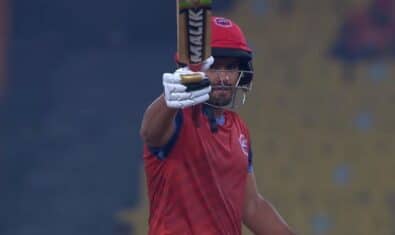 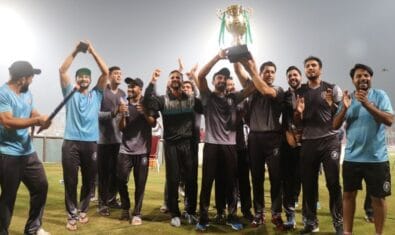 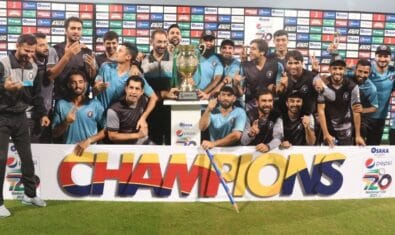 Here are All the Individual Awards for 2021 National T20 Cup 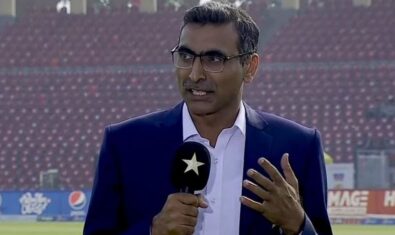 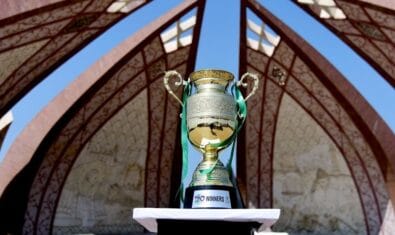 Here Are the Finalists of 2021 National T20 Cup 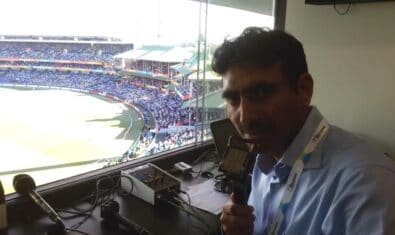 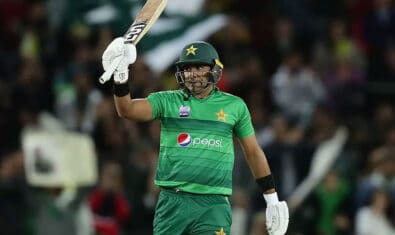 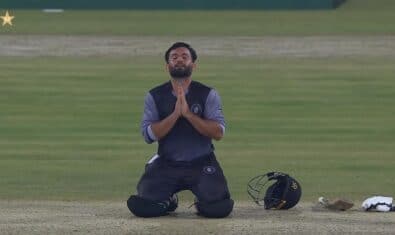 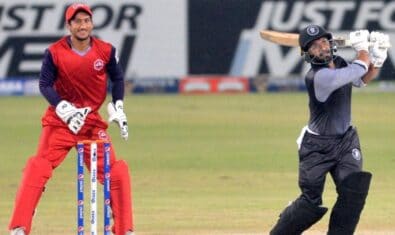 Here Are the Semi-Finalists of 2021 National T20 Cup

The 20th edition of National T20 Cup promises to be the best one yet with top Pakistani international stars set to take part in the tournament. The likes of Babar Azam, Shaheen Afridi, Mohammad Rizwan, Mohammad Hafeez, Shadab Khan and Hasan Ali along with other superstars of Pakistan cricket are set to make it a massive event.

Defending champions, Khyber Pakhtunkhwa, will be looking to once again make their mark and with captain Mohammad Rizwan leading the side, they are strong favorites to retain their title. 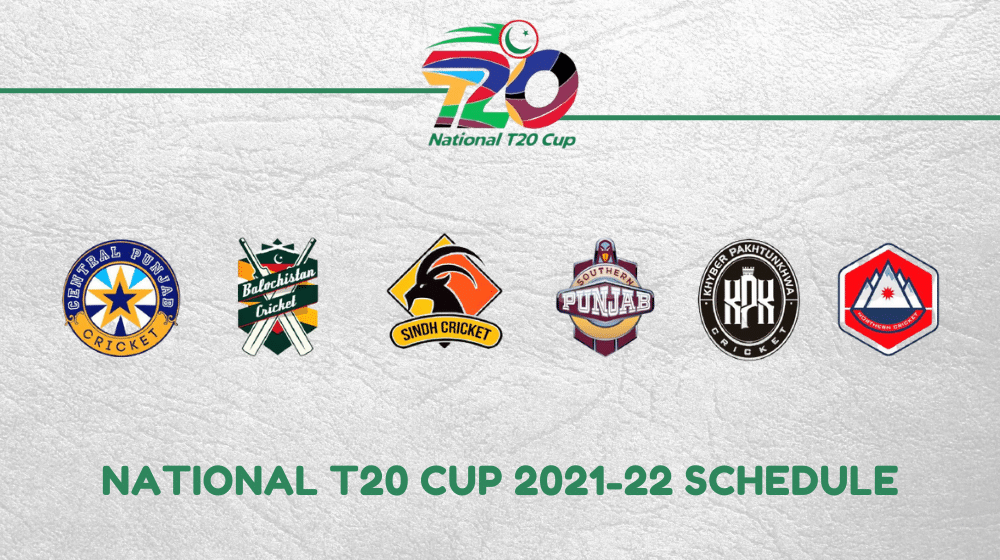 Each of the six associations will compete against each other twice in the tournament in a league format. The winning team will be awarded two points and the losing team will get zero points. If the match is abandoned due to weather conditions or any other reason then both the teams will be awarded one point each.

The top four teams with most points at the end of the group stages will advance to the semi-finals of the tournament.

The team that finishes first will play the fourth placed team while the second placed team will face the third placed team in the semi-finals of the 2021 National T20 Cup.

The 2021 National T20 Cup will be played in two phases. The first phase of the tournament will be played from 23 September to 3 October at the Rawalpindi Cricket Stadium while the second phase will be held in Lahore from 6-13 October.

Every matchday will have double headers. The first match of the day will commence at 3:00pm while the second match will begin at 7:30pm Pakistan Standard Time.

Six cricket associations, Khyber Pakhtunkhwa, Central Punjab, Sindh, Southern Punjab, Balochistan and Northern will battle it out for 33 matches over a period of 20 days to be crowned as the National T20 Cup champions.

Only two editions of the tournament have been held since domestic structure revamp. Northern won the first edition of the new tournament while Khyber Pakhtunkhwa won the title in the second edition.

The other four cricket associations will be looking to make their mark in Pakistan’s premier domestic T20 tournament.

Sialkot Stallions are the most successful team in the tournament’s history, winning the coveted title a record six times, making them one of the most successful domestic T20 sides in the world. Sialkot’s amazing run included five consecutive National T20 Cup title win under the captaincy of Shoaib Malik.
Other champions in the previous structure include Faisalabad Wolves, Lahore Lions, Rawalpindi Rams, Peshawar Panthers, Karachi Blues, Lahore Blues and Lahore Whites.

Only two teams have won the tournament since the structure revamp a couple of years ago. Northern, led by Pakistan’s superstar all-rounder Imad Wasim, won the first edition of the tournament while Khyber Pakhtunkhwa led by star wicket-keeper batsman Mohammad Rizwan clinched the title in the previous edition of the National T20 Cup.