Islamabad won the match by 6 wickets

Karachi won the match by 6 wickets 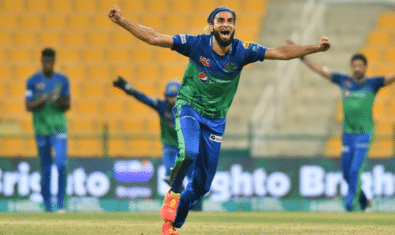 Here's Everything You Need to Know About PSL 2021 Final 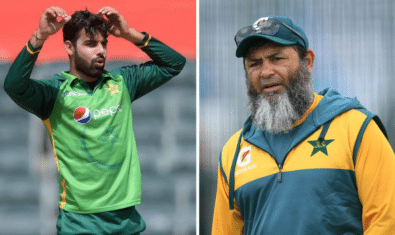 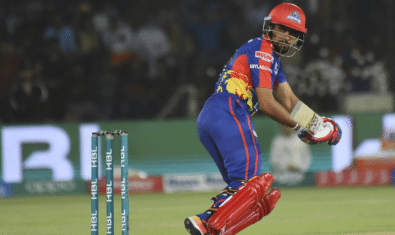 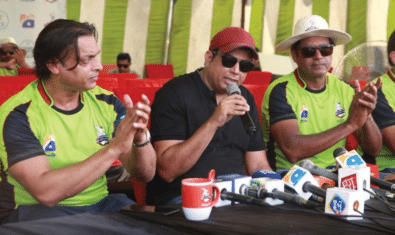 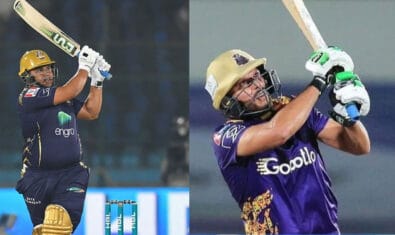 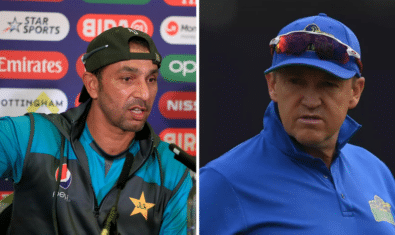 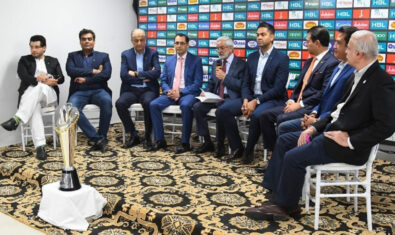 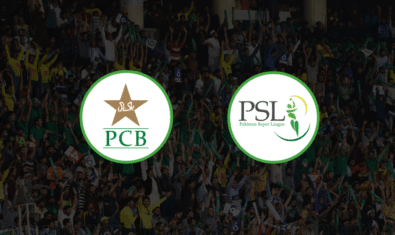 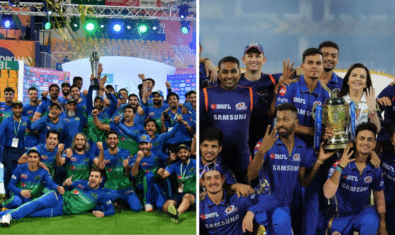 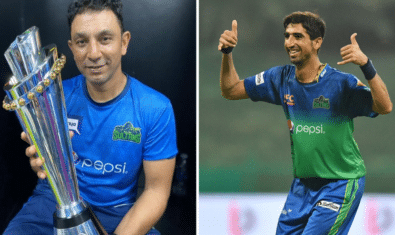 The Pakistani Super League 2021 is back and the fans are finally able to see their favorite stars in action. What started as a minor initiative of the Pakistan Cricket Board and Najam Sethi has grown to an international event that has everyone on the edge of their seats. The 6th edition PSL is not only attracting the attention of cricket fans in Pakistan but also generating excitement globally. The six franchises of the Pakistan Super League have picked their sides for this year’s tournament that promises to be one of the best editions so far.

Once again the tournament will be held in Pakistan as all the matches for PSL 2021 will be played in Lahore and Karachi. There were reports that the 6th edition of PSL will be featuring new venues like Bugti Stadium and Arbab Niaz Stadium in Quetta and Peshawar respectively. However, unforeseen circumstances like the COVID-19 created issues for the venues to be used this time around. Not only this, Multan and Rawalpindi have also been excluded for this year’s tournament.

The PSL 2021 draft was held on 10 January. The official dates for the event, as usual, were announced a couple of weeks before the start of the tournament. Find out which players were retained by their franchises and who are new international stars set to shine in the draft pool of Pakistan Super League 2021. The franchises were allowed to retain a maximum of 8 players and as per the rules, every team had to keep the squad to 18 members only.

Two-time champions, Islamabad United, got the first pick of the first round followed by Multan Sultans. As usual, the defending champions, Karachi Kings, got the last pick. Lahore Qalandars had been allocated the third pick and will be looking to go one step further and win their first PSL title this time around. Former champions, Peshawar Zalmi and Quetta Gladiators got the fourth and fifth picks respectively. 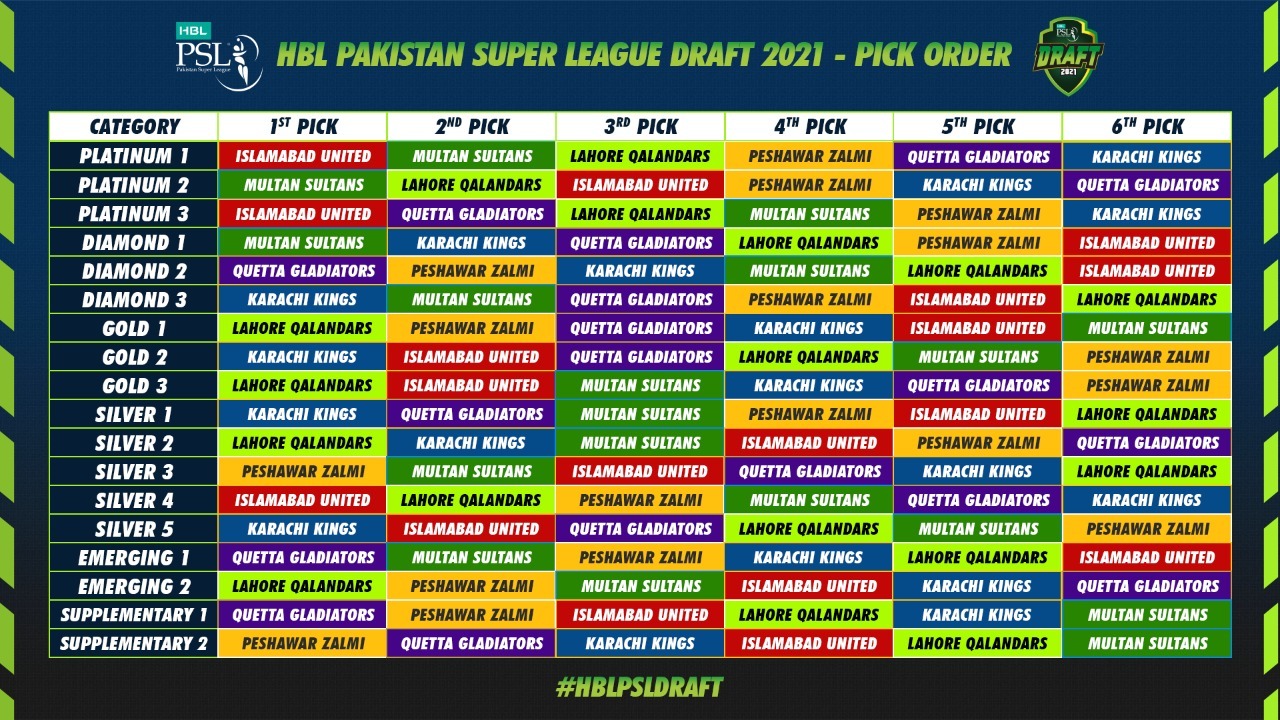 The Quetta Gladiators are strong contenders for Pakistan Super League 2021. With the inclusion of Chris Gayle, Tom Banton, Dale Steyn, and Faf du Plessis in their team, the 2019 champions look excellent on paper.  With a number of other exciting names, Quetta will be looking to add another title to their trophy cabinet.

Peshawar Zalmi is one of the fan-favorite teams of the Pakistan Super League. Zalmi won PSL in 2017. After having released Hasan Ali, Zalmi’s pace department looks depleted this time around, however, they are a team known for their fighting spirit and captain Wahab Riaz will certainly be looking to display his leadership abilities.

Islamabad United is one of the best and consistent teams of PSL. Islamabad United is the only franchise to have won PSL two times. Shadab Khan has proved that he is a smart captain and he will have his eyes on the coveted PSL 2021 trophy.

The Kings overcame the odds to win their first ever PSL tournament, outplaying arch rivals Lahore Qalandars in PSL 2020. With players like Babar Azam and Mohammed Amir in their team, Karachi Kings are set to defend their title this season.

In all previous editions of the Pakistan Super League, Lahore Qalandars failed to reach the play-offs stage of the tournament. However, in PSL 2020, Lahore Qalandars gave fans hope as the team made it to the finals for the first time in their history. Fans have high expectations from their team in PSL 2021 and the senior pros including Mohammad Hafeez will be looking to win the title this time around.

In PSL 2018, Pakistan Cricket Board added one more team to the tournament, making it a six-team PSL. Multan Sultans have been an entertaining addition to the tournament from the get-go. The Sultans almost made it to the finals of PSL 2020 but fell short. The team was initially bought by Schön Properties. Before the PSL 2019 draft, the Multan Sultan owners failed to pay their annual fee of US$5.2 million to PCB which resuled in contract expiration. Ali Khan Tareen and Taimoor Malik won the rights of the team in 2018 but they were unable to participate in the draft of the 2019 PSL. They suffered another blow this year as Ali Tareen parted ways with the team, however, they have a decent team led by Mohammad Rizwan who will be eyeing to make a statement.

Following the success of PSL 2020, the sixth edition of the tournament will also be played in Pakistan. Lahore, and Karachi are the cities selected by PCB for PSL 2021. PCB had planned two additional cities Quetta and Peshawar to feature this year, however, due to the COVID-19 crisis and incomplete construction work, both Arbab Niaz Stadium in Peshawar and Bugti Stadium in Quetta will not be used.

The PSL 2021 will be played in the same format as last year. Every team will play every other team twice in the group stages before the playoffs and the final. The opening ceremony for this year’s tournament was recorded in Pakistan and Turkey and was broadcasted before the opening match due to the COVID-19 situation.

The Pakistan Cricket Board (PCB) has announced all ticket prices and purchase details. The general sale of tickets for PSL matches started a couple of days ago. PSL fans can purchase these tickets online only due to the prevailing pandemic situation across the country.