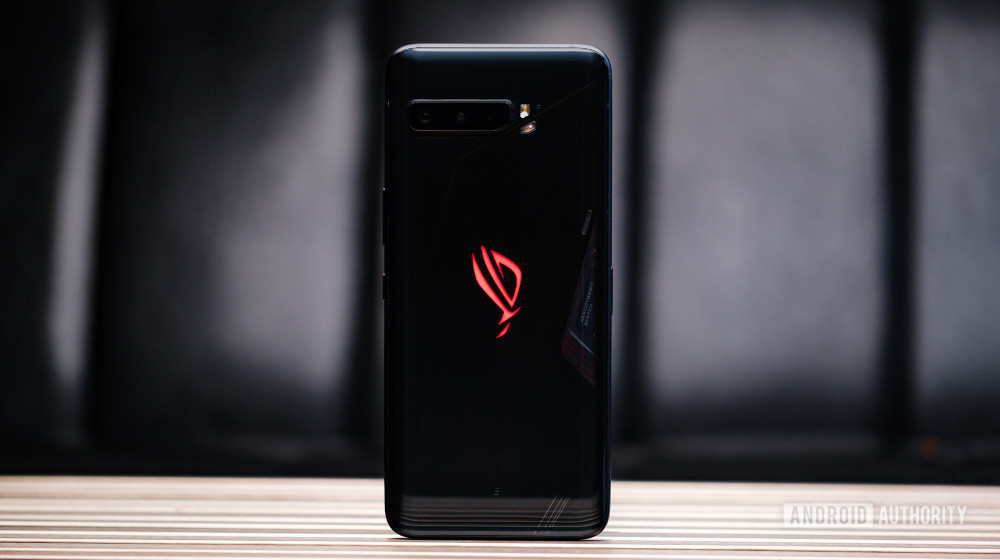 Asus ROG Phone 3, the most powerful smartphone to date

Gaming phones have become a thing in the past couple of years. These phones have allowed gamers to take competitive mobile gaming on the go. Asus ROG Phone 3 is the latest one of these gaming smartphones. Let’s discuss what ASUS has crammed into the powerhouse series this year.

When it comes to the design, Asus ROG Phone 3 is quite similar to it’s predecessor. Asus decided to keep the stylish RGB lights on the back of the phone which makes it look unique. Not only does the phone look cool, it feels premium to hold too. Asus ROG Phone 3 has two extra buttons on the side called the AirTriggers, these allow one to map on screen controls to the triggers. The buttons will be useful in playing FPS games like PUBG and COD.
The display of Asus ROG Phone 3 is a 6.59″, 144Hz AMOLED screen that has a brightness of 1000 nits.

Asus ROG Phone 3 is armed to the teeth with top of the line specifications. It comes with the latest Snapdragon 865+ 5G SoC based on the 7nm+ process. The CPU can clock up to 3.1 GHz which will support the Adreno 650 GPU in the smoothest way possible.

This smartphone comes with 16 GB of LPDDR5 RAM which means that it will keep the most demanding of video games running in the background while you multi-task without breaking a sweat. It tops out at 512 GB of UFS 3.1 storage which is the fastest storage you will find in the market.

The phone has a 64MP ultra-wide triple camera setup. As expected, the gaming phone lacks in the camera department. The pictures blur out and they don’t capture enough detail. Night photography is even worse, and shots taken will be like the pictures from a mid-range device.

The front camera is a 24MP shooter with a with a 27mm focal length. The front cam has the same story, unimpressive.

Powered by a gigantic 6000 mAh battery, the ROG Phone 3 lasts longer than any other flagship, period. It has Quick charge 4.0 which charges using a 30W adapter through a type-c port. Overall, Asus ROG Phone 3’s battery is amazing and might be its strongest selling point.

Asus ROG Phone 3 is without a doubt, the most powerful device available right now. If you are into mobile gaming and have a flagship budget, there will be no better option than the ROG Phone 3. Even if you are not into gaming, this phone is great for normal use as well, its not only smooth, but it’ll last far longer than all other flagships.
But the camera is definitely the Achilles heel of the ROG 3, otherwise it would have checked all the right boxes, so if you’re into photography, maybe consider some other devices instead.