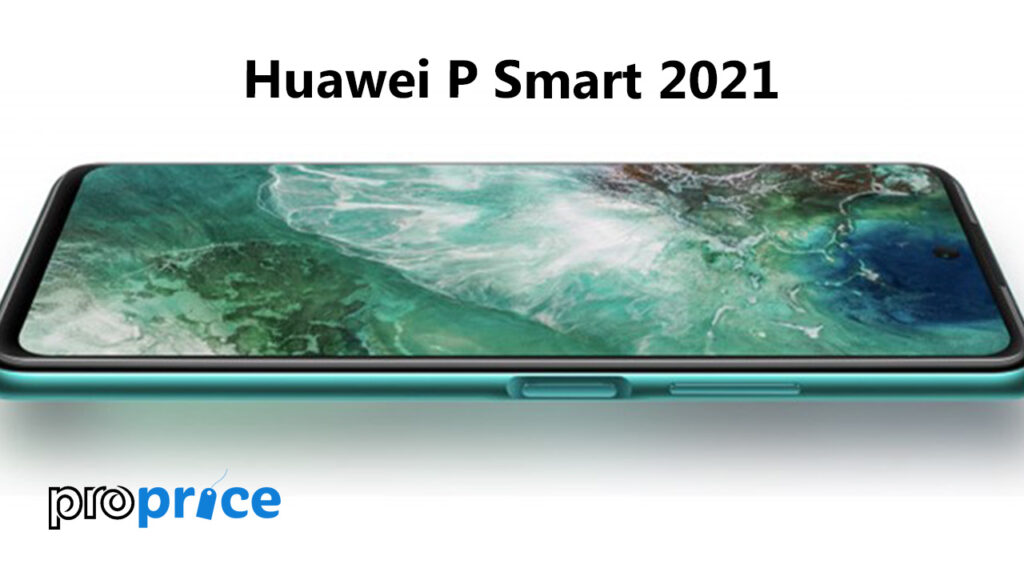 Huawei P Smart 2021 | This one’s live and settling in comfortably!

Launched on 29th September 2020, Huawei P Smart comes with a 6.67-inch 1080p display, with Kirin 710A chipset + Mali G51 running under the hood. Priced at PKR 43,999, Huawei has silently released another midrange competitor in an already inflated cellular market.

Huawei P Smart sports a 6.67-inch 1080p display. It’s an LCD capacitive display with slim bezels and a somewhat chubby chin. The punch-hole camera cutout below the forehead makes it 84.3% screen-to-body ratio, so you can see the display is large enough for comfortable usage.

The device comes in Crush Green, Blush Gold and Midnight Black colors. This time around, Huawei decided to go with a minimalistic theme at the back; the three colors project a unique, pastille-y glow that makes the phone look good with light. It’s a plastic frame, so expect the phone to have a simple feel to it. Occasional smudge-lines appear if there’s no cover-protection, so expect regular cleaning rituals!

P Smart’s OS is based on Android 10 and packs 128GB of inbuilt storage, that can be expanded via microSD card (up to 512GB). It’s a dual-SIM (GSM and GSM) smartphone that accepts Nano-SIM and Nano-SIM cards. Cellular demographics dictate a 165.65 x 76.88 x 9.26mm surface measure. Overall, it isn’t suitable for single-hand usage; weighing a little over 200g, the plastic frame doesn’t really compliment the price-tag that comes with it!

The familiar quad-camera setup on the back has a 48MP wide sensor, an 8MP telephoto sensor, and another 2MP+2MP pairing of macro and depth sensors. Video quality looks good, the contrast feels good and smooth. Images rack up a certain blemishing effect, but that can be rectified by working your way through Huawei’s camera app.

The punch-hole notch on the front features an 8MP selfie camera. It’s an entry-level sensor with modest results, so don’t expect much from it really.

Overall, it’s a good phone with encouraging specifications under the hood. However, at given price-point, Huawei’s nova 7i and Y9a are much, MUCH better handsets. They sport better spec sheets in certain areas – like Kirin 810 on the nova 7i variant – and have more RAM. Huawei P Smart is a good phone, only if you can easily afford it.