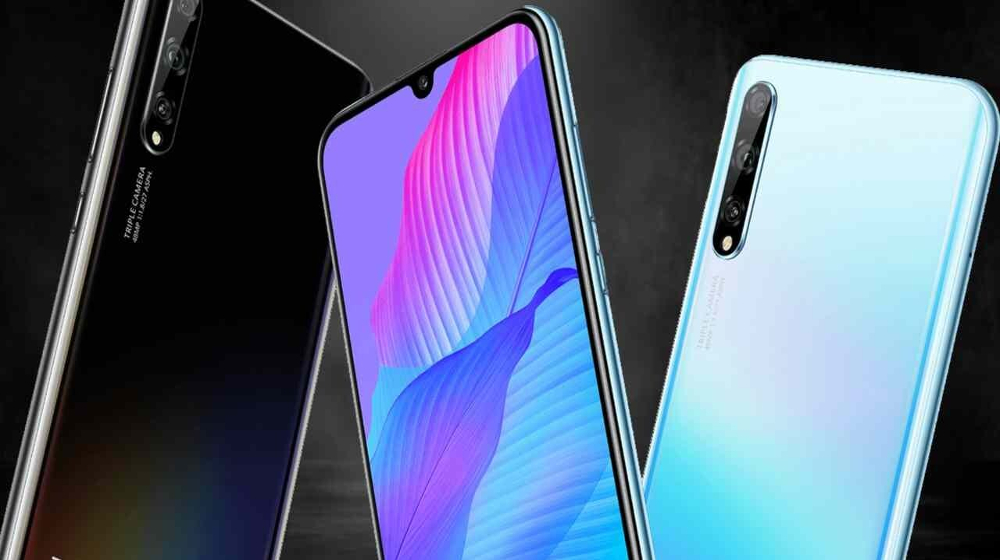 Huawei Y8p: Should we call it the mid-range flagship?

Huawei has been producing some of the best phones in the market for some time now. It has top-notch flagship devices, great mid-rangers and some amazing entry devices as well. Even during this tough year, Huawei has managed to manufacture some great smartphones including the Huawei Y8p. With a price of 37,999 PKR, has Huawei made a winner mid-range handset? Let’s find out.

Considering the price of the Huawei Y8p it’s cameras are not good. The back of the phone features a main 48MP(f/1.8) camera, an 8MP ultra-wide camera plus a 2MP depth sensor. The photos still look good on this phone. Huawei has improved its camera AI which allows you to capture almost all the details that you can notice with your naked eye. Huawei says that with a maximum 6 seconds exposure of the environment, you will be able to take some great night shots. Well, that is true.

The ultra-wide camera is capable of taking 120 degree wide pictures which, thanks to Huawei’s algorithm, are processed in a natural-looking way.

The 16MP(f/2.0) camera on the front captures vivid details. You can set the gamma exposure and much more if you know your way around the workings of a camera.

The one thing we have to point out here is that Huawei has not given EIS or 4K video recording which could have been included.

Huawei Y8p has an amazing 6.3″ FHD+ OLED panel which Huawei has chosen to call the ultra-clear resolution display. It has 2400 x 1080 resolution and is able to distinguish the blacks quite well. With a pixel density of 418 PPI, Huawei has not backed out on giving it’s users a great screen.

The smartphone’s screen also has the in-display fingerprint scanner which is not the fastest. It unlocks with accuracy unless you have wet fingers. In that case, it does struggle to recognize the fingerprint. Huawei should have added a rear-mounted finger print scanner here.

This smartphone is powered up by the HUAWEI Kirin 710F. It is a good processor because it handles power consumption well. The 2.2GHz based Octa-core processor makes sure that your phone does not slow down. Huawei Y8p comes with 6GB RAM and 128 GB EMMC storage which is managed by Huawei’s EMUI 10 efficiently. Although we could have seen a UFS storage here. That’s what the competitors are doing.

You will be able to play most of your favorite games with ease. Although the Huawei Y8p can not run these games at the highest settings, playing them at mid to low level graphic settings should be a breeze.

Huawei Y8p does not come with the biggest battery (4000 mAh) in the market. Still, there is no doubt that the phone will last a day even if you are a heavy user. One thing to note here is that there is no fast charging available. There is a 10W charger available in the box which charges at an average speed.

Huawei Y8p does not have Google’s PlayStore. It takes you to APKPure and the Huawei App Gallery when you want to download an app. Almost every app will be available to you but there is a catch. Not every app at APKPure is 100% trustworthy.

Huawei Y8p is a good phone. It does not have the PlayStore, but you can still use most of the apps you find on the PlayStore with the Huawei App Gallery. If you think this PlayStore news is not a deal-breaker for you, and you feel you don’t need to record 4K videos, you sure can consider this phone.