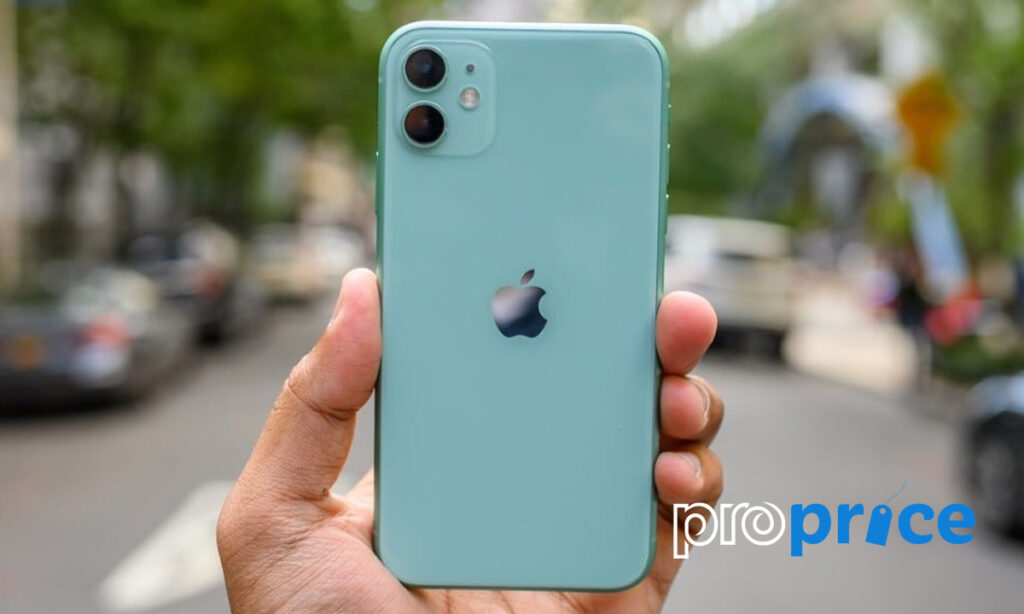 iPhone 11 Review – Just the right amount of everything

This phone is a solid improvement over the iPhone 10R, and in a couple of ways it’s a bit cheaper than the Pros. We’re talking a nice $100 price-drop. All things said, this is the iPhone that most people should buy. Hold up. Did we say that right?

Everything about this phone is textbook. We found it pretty easy to review since there’s so few things – obvious things – that are different from the 10R. We feel this phone is pretty easy for Apple to make, and therefore very easy a phone to recommend.

So, the design feels very familiar with this one, because it’s the same as the 10R and 10S variants. Same shape, notch and size as the 10R, but still a pretty big phone. Identical mute switch, speakers, aluminum rail on the sides, lightning port, and the same LCD display with a 1792 x 828 resolution that has us all questioning a lot of things like NOT being able to watch HD videos on YouTube on a $700 phone.

The iPhone 11 has 6 new colors: black, green, yellow, purple, red and white. All colors portray a pastille-y theme, so the ‘product red’ this year is a little lighter than the ‘product red’ from last year. We personally liked the color choices of last year’s 10R more, actually. The blue seemed pretty nice, the coral was quite unique, but those are all gone now.

If you like your iPhones naked like most people do, you’ll notice there are two different glass finishes on the back. There’s a glossy-like surface across the back where the Apple logo sits in the middle instead of the conventional slightly-north-of-the-middle. The camera square is a matte-glass finish.

The only other thing that’s new is the camera module, and this easily is the biggest new thing about the iPhone product line. There’s a new main camera and second ultrawide sensor with some exciting new features like switching between lenses while recording videos.
You get 4k video recording from the regular and ultrawide cameras. The iPhone 11 does portrait mode now, with more than just human faces. The camera no longer has to detect a face to do the fake-shallow depth-of-field with animals and objects and other things like that.

There’s also a new, wider front-facing camera that can record slow-motion videos – or slow-motion selfie-videos – if you like doing that.

The third telephoto camera lens is the only thing missing. Honestly, it doesn’t really matter. Debatably, arguably, this is the best smartphone camera we’ve tested on a $700 device.

iPhone 11’s A13 Bionic chipset is the beefiest and most feature-packed chip ever on an iPhone. Along with powering basic functionality, it allows for features like 4K60fps video capture across each camera and the updated Smart HDR functions. You might not notice it right away, but that little chip is doing a lot of work across the device.

It’s a little disappointing to see a 64GB base storage – 128GB seems a lot fairer – and there’s no 5G support on any of Apple’s new iPhones. RAM has jumped from 3GB to 4GB when compared to the iPhone XR.

All-day battery life. Hardware and software work together to get the most out of your battery. And thanks to fast‑charge capability, you can recharge in less time. According to Apple, the iPhone 11 battery lasts an hour more than the previous iPhone 10R variant.

iPhone 11 feels like a toss-up with the Google Pixel 3. But then again, this device has the ultrawide camera that the Pixel phones don’t.

Basically, the iPhone 11 is an iPhone 10R with a slightly new design, new cameras with an extra camera on the back, a slightly better battery, and a new chip. Now the questions is: do we recommend it? Yes. We think this is the iPhone that most people should get. But for a little more nuance, we think you should ask yourself how much you really care about the quality of the screen on this device. The display is definitely the biggest weakness of this phone, but a lot of people won’t even notice. For instance, the YouTube app even lies to you and lets you pick 1080p as if you’re watching a 1080p video. It’s still a little over 720 pixels!

If the display is your biggest cause for concern, go for iPhone 10s or 11 Pro variants. Refer to ProPakistani’s price section for more info.