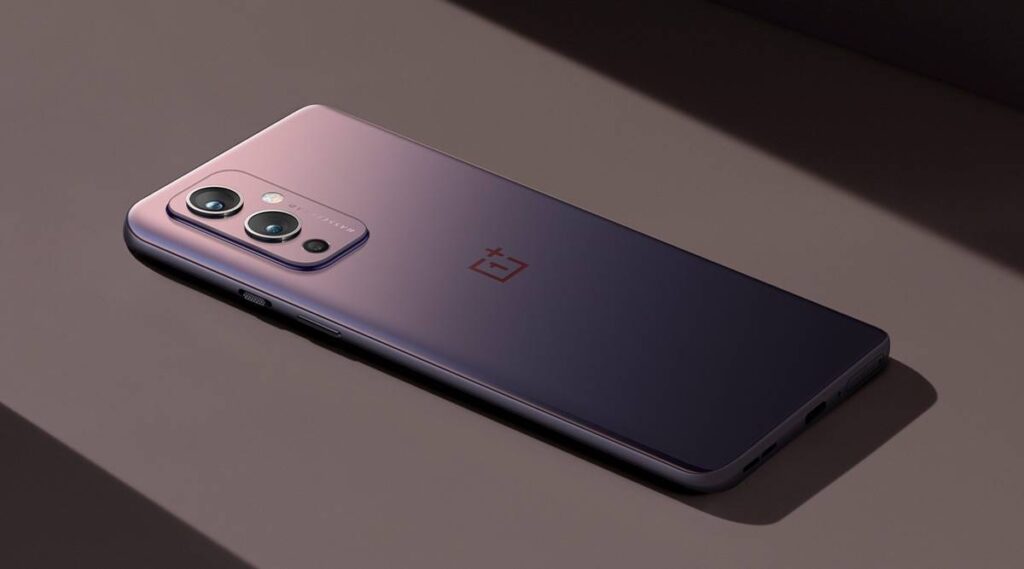 Finally a flagship phone worth its price?

OnePlus recently released its next flagship to the market, the OnePlus 9.

With the OnePlus 9, for once, we might actually be getting our money’s worth. The phone ships with some impressive features with a not so hefty price tag when compared to its competitors in the market.

Lately, the feature gap between the Pro & the non-Pro versions of the OnePlus phones has been getting bigger. However, the price difference may justify the lack of features this time around. Is this the best flagship phone for its price? Let’s dive into the review to find out.

The first glance might leave you with a sense of deja vu, as there are many design similarities you’ll find between the OnePlus 8T & the OnePlus 9. The only exception is the design of the new camera setup on the back.

OnePlus 9 has a sophisticated design, the back has a glossy finish to it while on the front, the display lies flat & there’s a tiny punch hole in the corner with slim bezels all around. This provides the user with an impressive corner to corner display, which makes watching videos and using the phone a much more immersive experience.

Unlike the 9 Pro, the OnePlus 9 doesn’t come with an LTPO display. However, still, the display is nothing less than impressive. It features a 6.55- inch Fluid AMOLED panel with a Full HD resolution & a 120 Hz refresh rate.  Sounds familiar? Maybe it’s because it’s identical to the display on the OnePlus 8T.

The display has exceptionally impressive colour accuracy & an adaptive 120 Hz refresh rate. The higher refresh rate can go down to as low as 60 Hz according to what you have on your screen to save battery. What’s really disappointing is that the OnePlus 9 lacks support for a higher refresh rate for gaming.

In terms of the build quality, the phone has Gorilla Glass front and back, supported by a reinforced plastic frame. The frame is high quality enough that it can fool most people into thinking that it’s metal. However, at the end of the day, it’s a plastic frame that doesn’t really feel premium if you know about it. While the phone has some level of protection from water & dust it’s not an IP68 rating like the OnePlus 9 Pro, which is again disappointing.

There’s an optical fingerprint reader similar to the one in the OnePlus 9 Pro that was located a bit lower than we’d like. It works fast & accurately for the most part but sometimes it might unlock a little slower.

OnePlus 9 has a Qualcomm Snapdragon 888 chipset, which is built on the 5 nm architecture.

In a nutshell, this phone has tons of power and not only does it fall in solid flagship territory but it’s also ahead of many Snapdragon 888 powered phones that fall within the same price range. Graphic intensive gaming, image editing apps and day to day operations will all be a breeze for it to handle.

OnePlus 9 features Android 11 with Oxygen OS 11 on top. We first saw this UI on the OnePlus 8T. Over the years Oxygen OS has been tweaked to cater to the large displays so many operations are now easier to perform single-handedly.

The overall day to day usage is pretty quick & butter smooth. You get a lot more customisations now from changing up the ambient display, the system icons, & even the font as per your liking.

As far as the audio is concerned the OnePlus 9 has a stereo speaker setup with a dedicated loudspeaker on the bottom and the earpiece as a second channel.

The phone has a 4500 mah battery divided into two cells for fast charging purposes.

It supports  65 W fast-charging along with a 15 W wireless charging. The battery is big enough and should get you through the day, though there are other flagship phones with larger batteries. However, the real advantage here lies in the charging speed.

Possibly the most intriguing part of this device is the camera setup. The OnePlus 9 comes with a 48 MP main sensor, a 50 MP ultra-wide camera and a 2 MP depth sensor.

The shots from the main camera are vastly superior to previous OnePlus phones.

During the day images had a decent amount of detail. However, they turned out noisier than expected and didn’t look great when cropped in.

OnePlus 9 doesn’t have a dedicated telephoto lens and the phone performs a 2X digital zoom instead, which isn’t very impressive. The phone can only shoot portraits with the main camera and by default, the portrait mode is zoomed in slightly to reduce distortion.

You can use the ultra-wide camera for macro shots. As a whole, the phone gets very good macro images but it doesn’t allow us to get as close to the subject as some competitor phones out there do.

It also has a 16 MP fixed-focus selfie camera, which provides a nice level of detail, decent color performance and adequate dynamic range during the day. Selfie portraits are fine but you get the same issue of an aggressive blur as on the main camera.

While the device does come bearing notable features like a very nice screen, a powerful chipset, blazing-fast charging and a reasonably good camera setup. It has no certified water protection, no telephoto camera, a downgraded main sensor from the OnePlus 9 Pro and a not so premium plastic frame. All in all, it’s a good phone to consider for its price, but not exactly competitive with the likes of Samsung Galaxy S21 Ultra or iPhone 13 Pro.