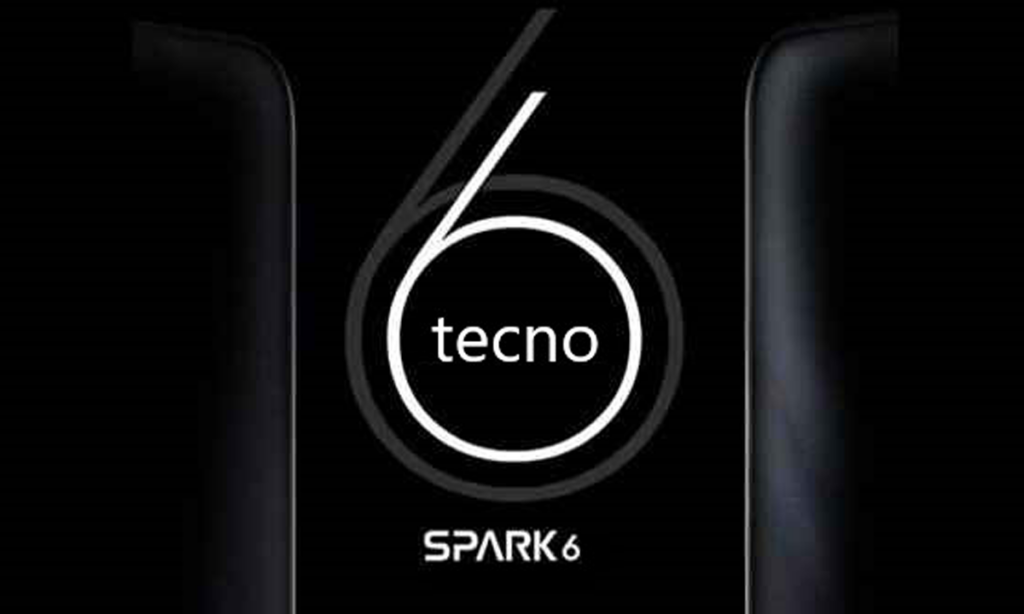 Tecno Spark 6 | Should you buy it?

Launched in August 2020, Tecno Spark 6 is a budget phone with a massive 6000mAh battery. Sporting a 6.8-inch HD+ display with a 1080p resolution and a 20.5:9 aspect ratio, Tecno Spark 6 is powered by a quad-core MediaTek G70 processor. The phone comes with a built-in 64GB ROM and 4GB RAM, which begs the question ‘will Android 10 work without issues in this one?’.

The Tecno Spark 6 runs HIOS 6.2 based on Android 10, and packs 64GB of inbuilt storage that can be expanded via microSD card (up to 1TB) with a dedicated slot. It’s a dual-SIM (GSM and GSM) smartphone that accepts Nano-SIM and Nano-SIM cards. The Tecno Spark 6 measures 174.68 x 79.36 x 9.30mm. It comes in Comet Black and Ocean Blue colours.

For a PKR-20,000 smartphone with a 256 PPI density, you probably shouldn’t complain about the display. Sporting a menial IPS LCD Capacitive Touchscreen with Multitouch, Tecno Spark 6 doesn’t look like the phone we’d recommend anyone. If you’re on a budget with limited access to financial resources, then this phone is for you.

The front camera sports an 8-megapixel sensor with f/2.0 aperture. You can use it for selfies; don’t even think about making good videos with it.

Tecno Spark 6 is powered by a quad-core MediaTek G70 processor. The problem with budget chipsets is that they come with a fair share of drawbacks in terms of performance. The only plus point about it is the price. The phone is good for basic tasks like texting, phone calls and reading blogs about ‘how Tecno Spark 6 Air isn’t the phone of your dreams’.

The one true merit of Tecno Spark 6: 5000mAh battery.
Battery timing is great since the LCD doesn’t take too much power. The chipset doesn’t rack up much heat if you can’t do much with it. Apps like WhatsApp won’t drain the battery by any significant margins; you can probably go 2 days without charging your device.

You guessed it – there’s no fast charging. It wouldn’t make sense if there was anything of the sort!

It’s a solid device. The specs wreck your brain a lot, but if you’re on a tight budget that saves you PKR 20,000 for a phone once a year, go ahead and buy it. If you can spare a few extra rupees, then the Realme C12 and Infinix Hot 10 are much, much better options!