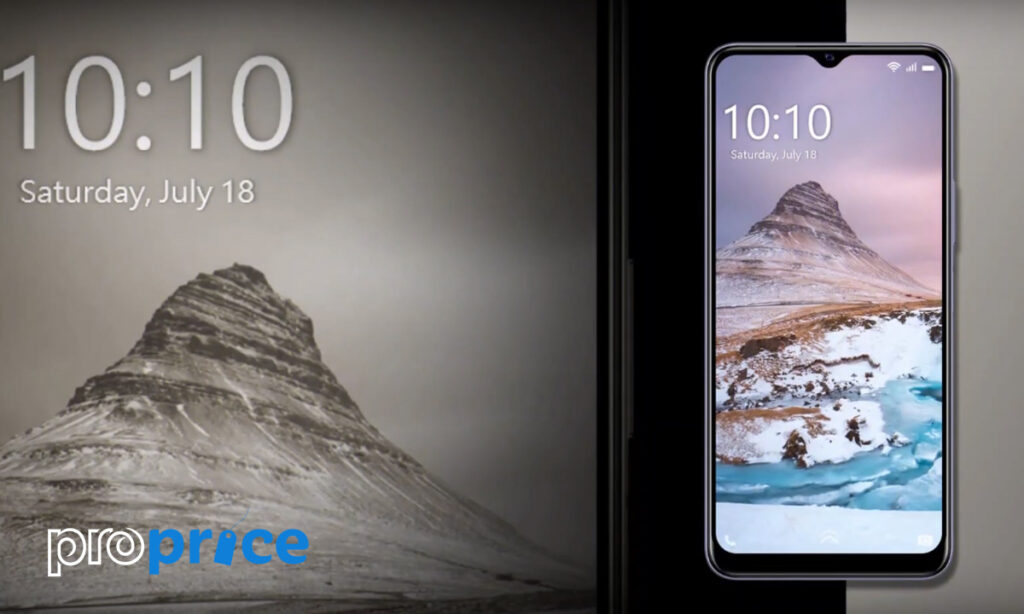 Vivo Y20 could have had a better spec sheet!

The all-new Vivo Y20 is an entry-level device that packs a modest Snapdragon chipset coupled with 4GB RAM/64GB ROM under the hood.

Vivo Y20 sports a 6.51-inch 720p display with a little dew-drop notch housing the selfie camera. The screen is LCD-capacitive, which means it doesn’t display the 16M colors as smoothly as advertised. For an entry-level handset, these specs are justified, but how do we accept the price-tag that comes with it? We recommend browsing through more options before coming back on this one.

The device has a glass-front, plastic back and an overall plastic frame. Weighing at 192.3g, Vivo Y20 comes in Obsidian Black and Dawn White colors. Each color renders a unique outlook, but the back is prone to scratches and occasional smudge-lines, so expect to be irritated here!

Overall, the phone has a slim feel to it. Despite the material flaws that make the device prone to scratches, it’s a sturdy handset and won’t break. We’ve tested it!

The Vivo Y20 runs Funtouch OS 10.5 based on Android 10 and packs 4GB RAM+64GB of inbuilt storage. The UI is simple and works well; multitasking and gaming are a definite no-go. The interface stutters from time to time and things get a little tough if you’re playing PUBG. Snapdragon 460 is a menial chipset, so heavy usage doesn’t suit Vivo Y20.

The fingerprint sensor is quick, so you won’t have any problems here.

Vivo Y20 sports a triple camera setting consisting of a 13MP+2MP+2MP module in the back. The rear camera setup has auto-focus, which works okay-ish. The dew-drop selfie camera is an 8MP sensor with modest picture quality and overexposed results.

A 5000mAh battery stands in support and provides good timing when performing typical day-to-day tasks. There’s proprietary fast charging that revamps your battery from 0-100% in 80 minutes.

It’s an entry-level handset with modest specs. Don’t expect too much from the camera module. Performance-wise, it’s a good phone with small tasks like using WhatsApp, Facebook, streaming videos, texting and making calls. For a PKR 26,000 price-tag, we recommend browsing through Infinix and Realme variants. If you prefer big batteries over all the technical jargon used here, this phone isn’t a bad choice.