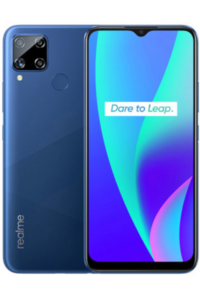 Realme C15 is an upcoming smartphone by Realme. It’s price in Pakistan is expected to be PKR 24,999. The phone will have 3/4GB RAM and 64GB internal storage.

Realme has been stepping up its game in the C series. The only problem is that it has been giving some phones with almost similar performance for a lower price.

Realme C15 will most probably have a gaming chipset, the Helio G35. As it is a gaming phone, you should be able to carry out a lot of the daily tasks with ease.

The only concern here is low ram. If the phones comes with 3 GB of RAM, this might not be as snappy as one might expect from a gaming phone.

The storage here will also be an eMMC type which is slow. We do not expect to see a faster storage at this price point but Realme should throw in the 4GB RAM with it.

The cameras while not good, will do the job for many. If you are not into photography that much, the cameras will be okay for you.

We are expecting the launch any time soon, so keep on visiting our page to know what’s the exact specs of the Realme C15.

No worries. We will let you know when the Realme C15 price drops. 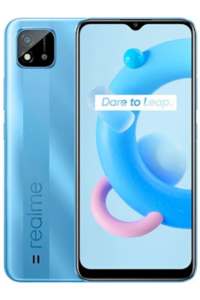 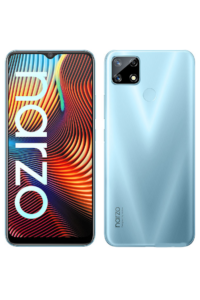 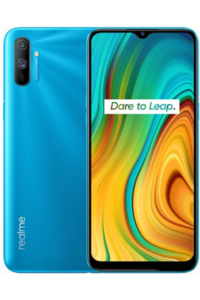 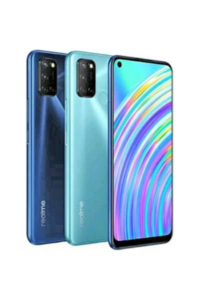 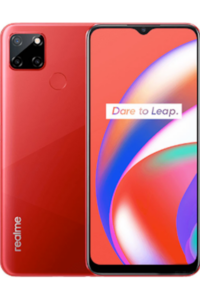 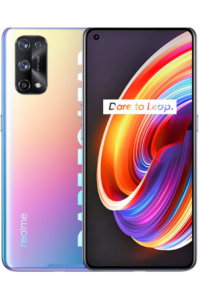 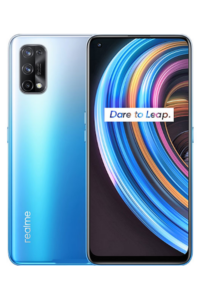 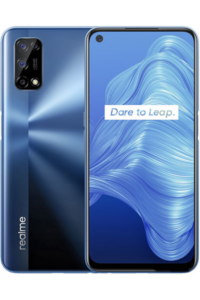 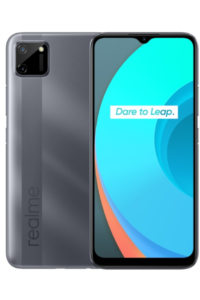 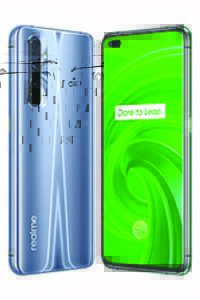 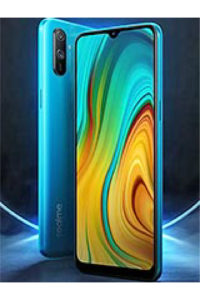 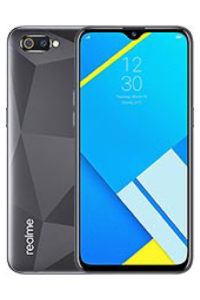 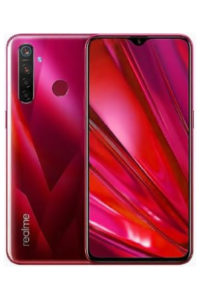