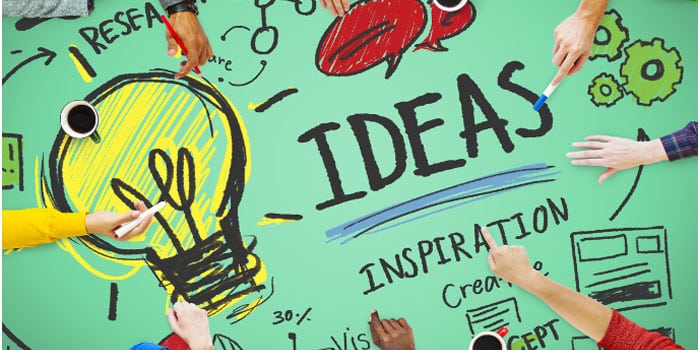 One of the most inspiring examples of success in connection with startups is that of China. The country, with 37 unicorn startups, has the lead amongst all other Asian countries.

Pakistan welcomed the startup revolution roughly five years ago and the potential shown by the country is quite promising. But are these startups strong enough to compete with global startups that are launching services in Pakistan?

The simple answer is no, they are not, at least not in the current scenario. Pakistani startups, the majority of them, may not be in a position to challenge the big capital ventures solely because of how the industry is. It has so far not seen major investment inflow compared to other markets, especially from the government bodies.

In days past, start-up ideas mostly died down in their infancy due to lack of proper guidance and shortage of capital. Since then, the start-up sector in Pakistan has come a long way. With incubators and accelerators mushrooming in major cities in the last 4 years, native start-ups have managed to catch the attention of not just the local market but also of international investors.

Despite the attention, most Pakistani start-ups are not fully equipped to compete with their international counterparts which puts them at risk, especially when those startups decide to launch their operations in Pakistan. The risk the local start-ups face is not because of the idea, rather the lack of exposure and capital – two aspects international start-ups have an edge on.

Given the growing market, some Asian countries, spearheaded by China, have worked a way around tough competition by favouring local startups over foreign ones. This move was meant to strengthen the indigenous IT industry.

In India, the CEOs of Flipkart and Ola asked for government protection against foreign competitors. While many called the move ‘nationalist’, the CEOs stressed that the ‘capital story put Indian ecosystem at an economic disadvantage’.

India took its lead from China, which adopted this approach to protect its technology companies from global competition. The meteoric rise of Alibaba and Baidu is attributed, in large part, to China’s restrictions on foreign firms.

These policies have produced some of the biggest startups in the form of Alibaba, Didi Kuaidi and Tencent, which are not only job creators but also pay large amounts of taxes to the national exchequer to keep the economy running.

When a foreign firm sets up its operations in Pakistan, it gives the economy an immediate boost in the form of FDI and job opportunities; two areas Pakistan needs support in. Moreover, given the country’s troubled history, the entrance of foreign companies is an important signal for FDI investment as an endorsement of the country’s improving stability.

In Pakistan, foreign startups have done well in harvesting the raw potential of the Pakistani online shopping and advertising market. However, where they help the industry by introducing them to international expertise, they also overshadow the efforts of the local industry.

Uber and Careem have given some stiff competition to their Pakistani counterparts. Careem, in order to enter the Islamabad market, acquired Savaree – a startup that built-up its driver base in the capital city. Moreover, just recently, it managed to snag the Co-Founder of Travly – another cab hailing app – as their Manager of Special Projects.

The Pakistani startup ecosystem is still in its infancy. The industry went into motion a mere four years back. Moreover, lack of local capital puts indigenous startups at risk as it is easier for foreign companies to raise funding because they have been in the market longer and are profitable elsewhere.

However, unlike China, the foreign companies should not be banned as FDI and the international market exposure they bring forth will benefit the local eco-system.

The government needs to intervene, not in terms of restrictions but by making policies that will enable local startups to compete on par with global startups. Curriculum should be devised that supports the entrepreneurial mindset. Startups should be incentivized along with setting up government supported incubators and accelerators to promote a thriving ecosystem. Setting them up is not enough either. They need to be run like their world class counterparts so they’re actually useful.

These policies will arm the local startup industry to compete with their foreign counterparts which will in turn contribute towards a stable economy.

Babrak Khan has a keen eye for the technological trends and occasionally writes travelogues of his adventures about less traveled places. He is writer by day and an avid reader by night.