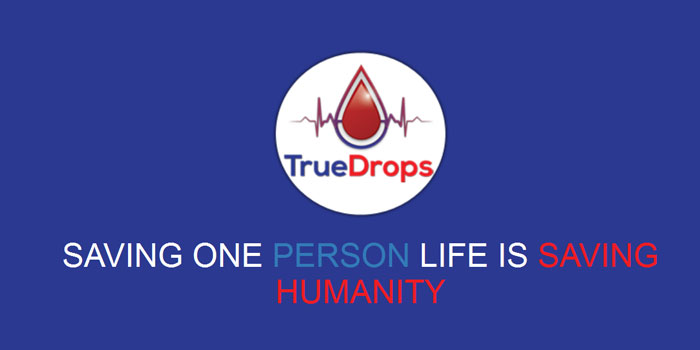 In 1818, the first ever recorded human blood transfusion was performed by James Blundell, a British obstetrician. It was followed by many failures due to lack of knowledge and research in this field. This was due to the incompatibilities that were present in inherited differences in people’s red blood cells. The major issue that slowed down the blood transfusion process was the tendency of the blood to clot and block the tubes or apparatus connected to the recipient. In the later part of the 19th century, a significant advancement took place involving immune practice and reactions. The military conflict around the world during the 20th century is considered as a milestone in advancing the process of blood transfusion.

During the early stages, blood transfusion was practicable only on the battlefield with a ready supply of donors close to the patient. The mobility of battle was changed by tank warfare, a development that required a stock of blood to be established so that supply is available whenever and wherever blood was needed. That’s when the establishment of the first blood bank took place in 1918 by Oswald Robertson.

Blood Transfusions in the Present Era

In this era of biomedical sciences, most of the techniques and procedures have become automated. Blood has become a valuable component for treatment itself, with nearly five million people only in the USA requiring blood donations each year.

In Pakistan, since 1997 the regulations concerning Safe Blood Transfusion (SBT) have progressed. The transfusion services are being provided by public, private and the NGO sector. But the current norm of blood transfusion is either through paid donations or replacement donations.

With each day, millions of people are in need of blood donations. There is a need for the creation of a voluntary, quick and non-remunerated digital blood donation system that is based on low-risk groups of the community. In this respect, Truedrops.com was established. It is a free website which has taken the initiative to connect Hospitals with Donors all over Pakistan.

What is True Drops?

TRUEDROPS allows you to register as a donor, create your own virtual blood bank and invite friends to join you for this noble cause. It is more than willing to help you to find a place to give blood nearby. The website lets hospitals request for blood donation and donors (registered) get notification by email. The website puts the power to save lives in your hands and makes donating blood easier than ever. You can create a lifesaving team instead of just providing blood with an outdated list of regular donors who may or may not be available to help in the time of emergencies.

The website puts the power to save lives in your hands and makes donating blood easier than ever. You can create a lifesaving team instead of just providing blood with an outdated list of regular donors who may or may not be available to help in the time of emergencies.

Donation of blood is a service to mankind and can help you save lives. With blood transfusions, millions of lives are saved all over the world every year.

The ability to save lives by donating blood is the most precious resource of all. So go ahead, help share this invaluable gift with someone who needs it.

This website is being developed by Hisham Sarwar, a Pakistani freelancer who has been working lately on social philanthropic projects for Pakistan.