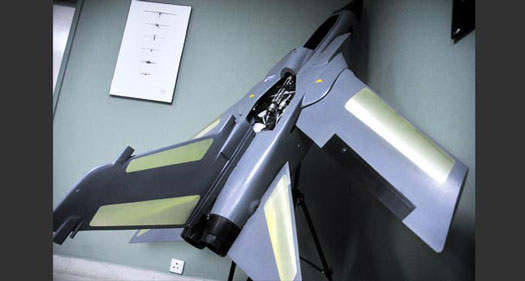 These days we hear a lot that Pakistan needs Drone Technology, but i am wondering if we really lack in Drone technology in presence of Integrated Dynamics, SATUMA and East and West.

Integrated Dynamic is a Karachi-based private company that specializes in UAV (Unmanned Aerial Vehicle). It has several models developed already that are working in the field.

Similarly, The SATUMA lies 25 km out of Islamabad on the bank of river Soan with an engineering floor area of 5,000 Sq. ft. and a small airstrip for testing and evaluating scaled air frames, testing engines and other outdoor activities.

East-West provides alot of the sophisticated electronic devices that go into these UAVs to track terrorists. Today there is a growing ecosystem for robotics and UAVs, with work also being done on UUVs (underwater unmanned vehicles) and ground recon robots.

By the way, these Pakistani are doing pretty good job, as they were able to sell their UAVs to the US border patrol.

Here are few pictures of Pakistani Made Drones

The Tornado is a target and decoy UAV with a range of over 200 kilometres. It can reach speeds of up to 300 knots and can emit false radar signals to confuse enemy air defences. 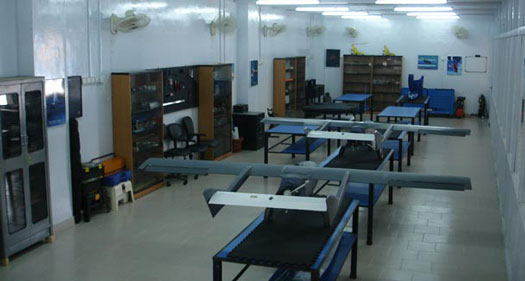 The space at Integrated Dynamics, where UAV prototypes are designed and developed. 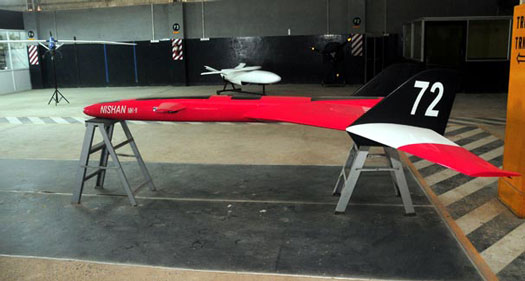 The Nishan MK-II is seen here against the backdrop of Shadow and Explorer UAVs. The Nishan has a wingspan of over 9 feet and is considered a high-speed aerial target or decoy. Its range is limited to 35 kilometres. 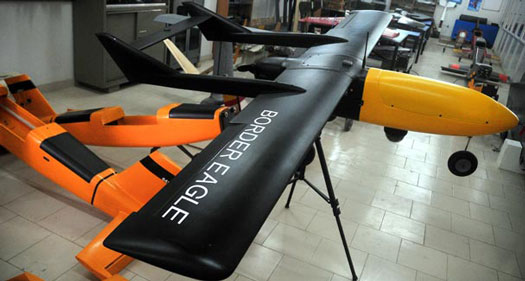 The Border Eagle is a surveillance UAV that comes equipped with both a still and video camera along with a chemical monitoring module. 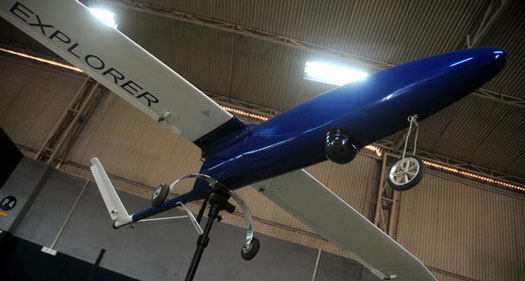 The explorer is one of  two advanced civilian UAV systems, offered by Integrated Dynamics. It has a 20-kilometre range, equipped with sensors suited for scientific research programmes. 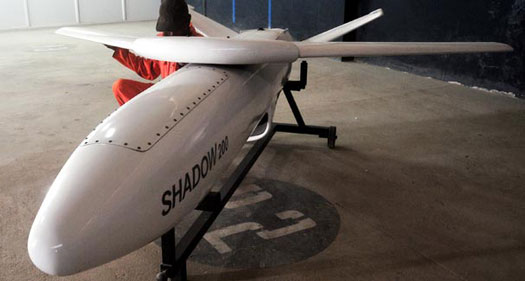 The Shadow is also a surveillance UAV that has a speed of over 200 kilometres per hour and can operate within a 200-kilometre range. 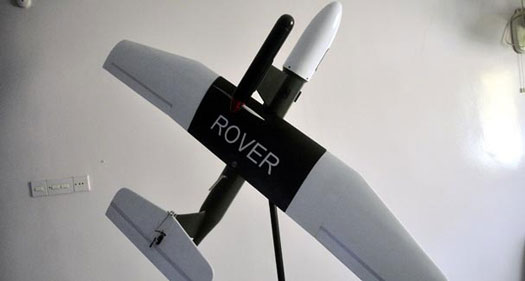 The Rover is a civilian UAV typically, used for electronic news gathering and rapid information relay. 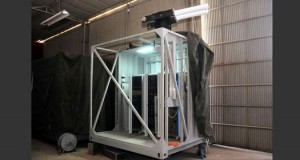 Integrated Dynamics also features ground station units that are used in combination with the UAV systems. 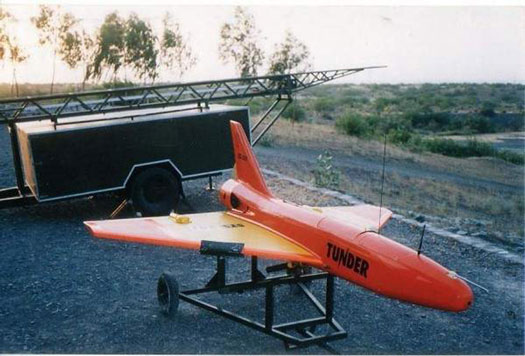 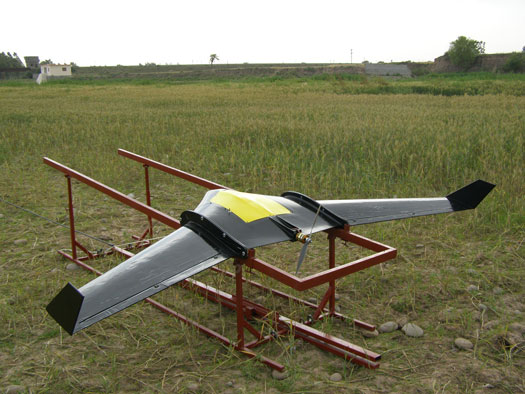 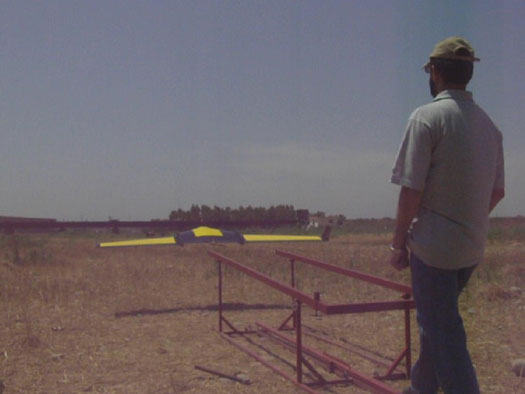 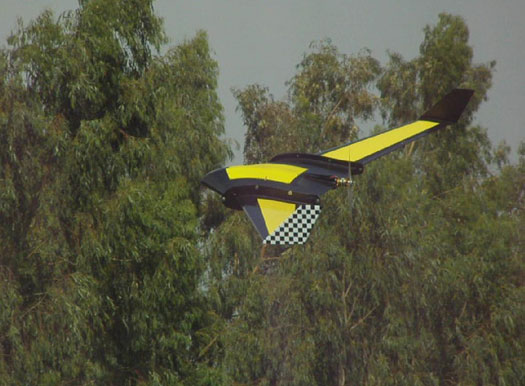 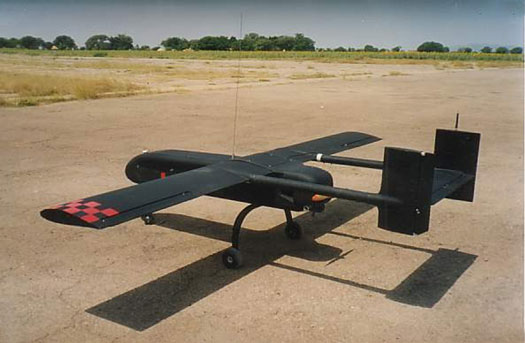 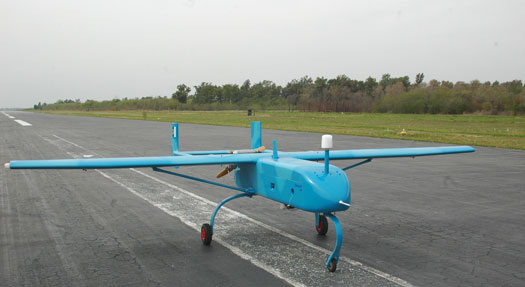