ITCN Asia, a three day Telecom and IT Exhibition, concluded in Karachi today. As per our correspondents event went smoothly, however, they observed that event attracted lesser visitors and exhibitors than last year.

We missed Telenor, Warid and Mobilink at the exhibition. Ufone came along with PTCL – Zong had its stall as well. Internet Broadband operators showed their presence with Wateen, WiTribe and WorldCall’s appearance at the expo.

Overall it was a typical B2B exhibition with very little margin of interest for general public. However, Exhibition welcomed general public coming in, in a situation where consumer oriented companies were also participating – but consumers were not largely incentivized by the exhibitors. For instance, Dell was selling over-priced laptops –  something not usual in exhibitions.

Below is the pictorial coverage of ITCN Asia 2009. 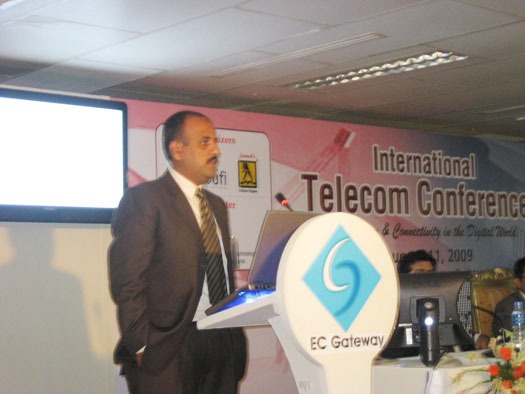 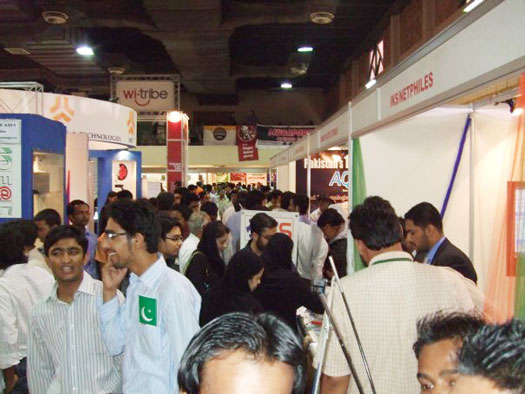 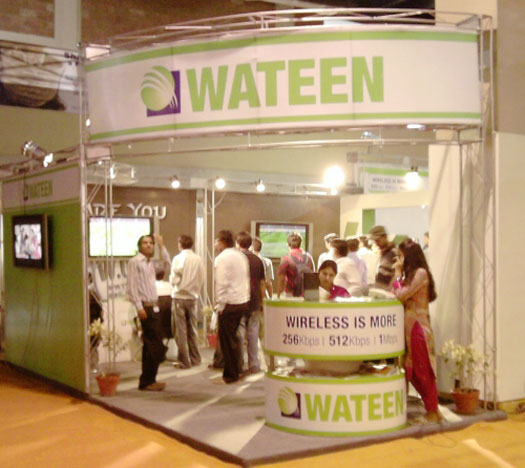 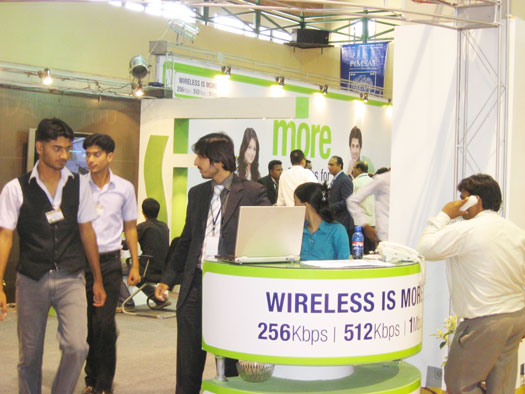 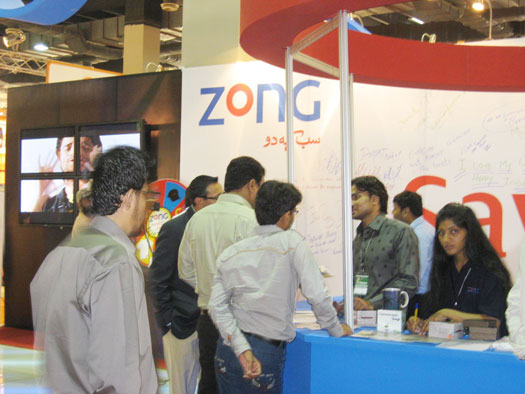 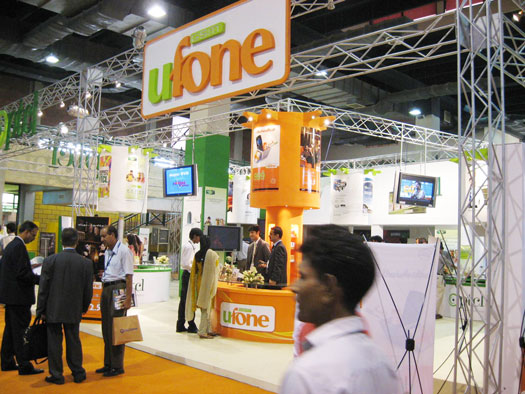 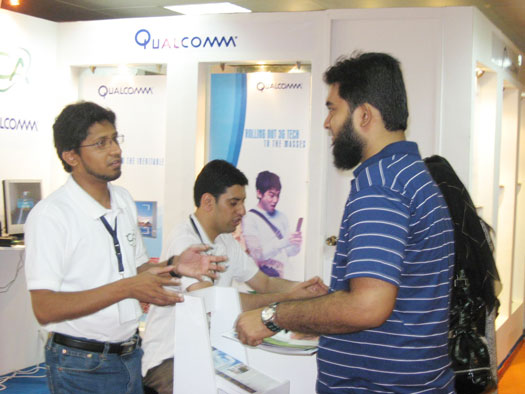 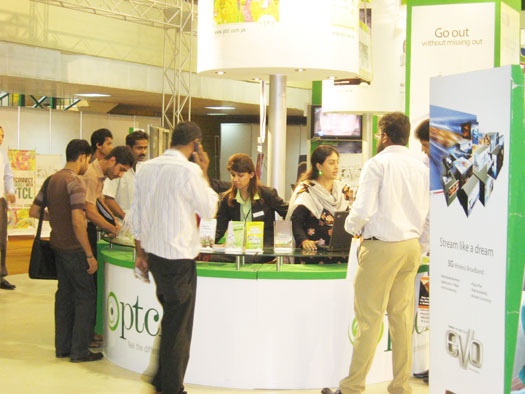 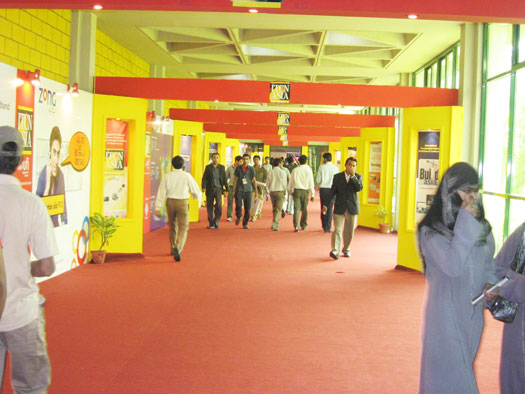 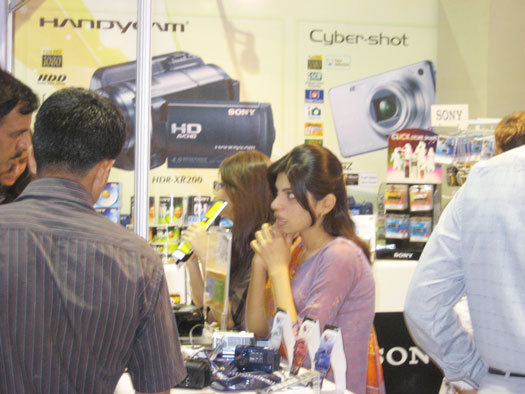 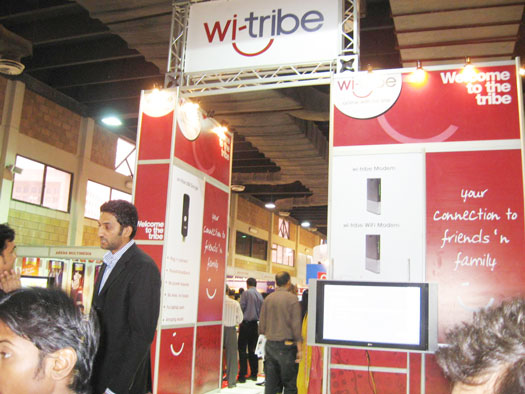 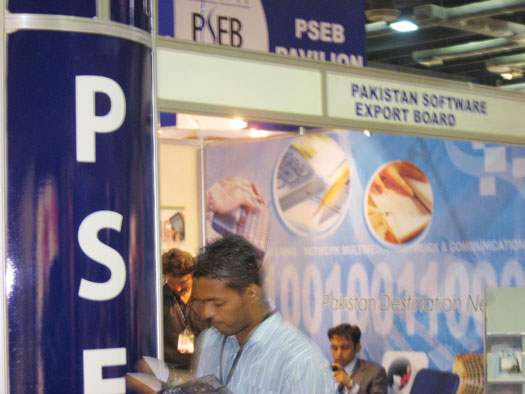 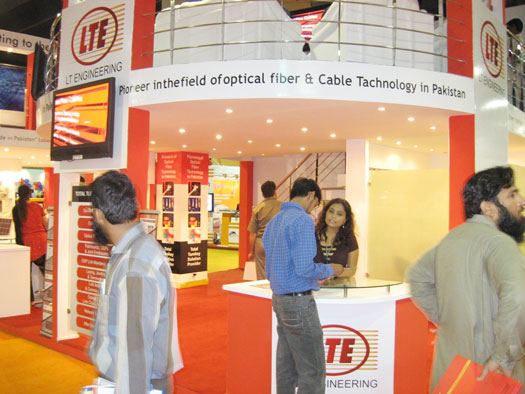 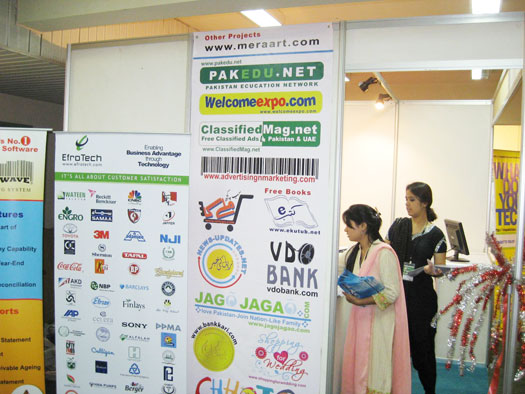 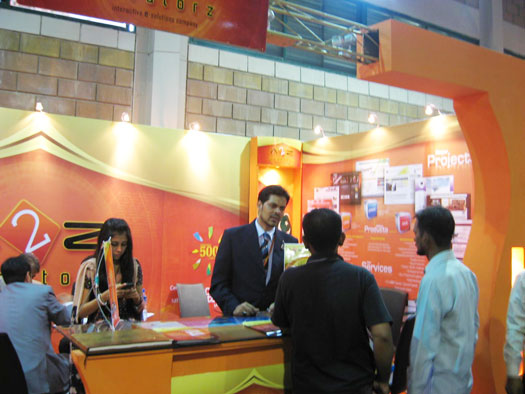 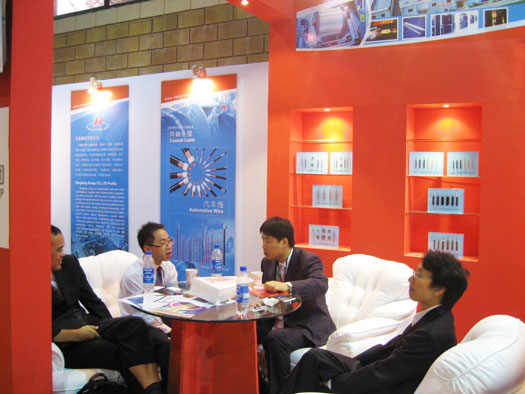 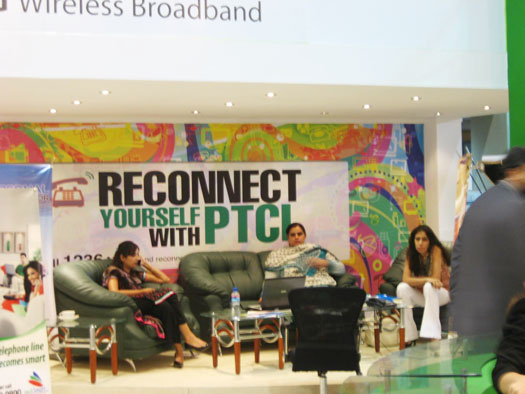 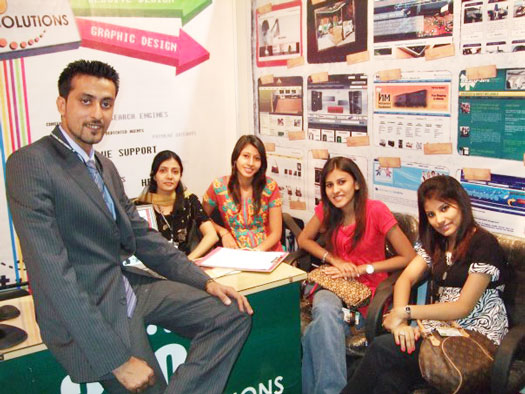