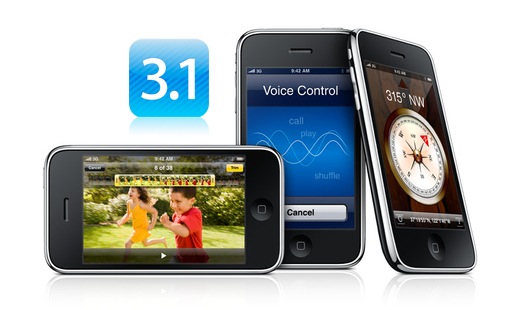 Apple today has unveiled the next generation of their iPod lineup at “It’s only rock and roll” event. Steve Jobs got back to the stage and the lead the event.

iPhone OS 3.1 firmware and iTunes 9 also got announced at the event.

For further commentary and details