Balance Inquiry Charges, initiative taken by Telenor and then followed by all other companies, except Warid has trembled the image and trust of cellular companies. Despite, mobile phone subscribers were paying for calling helpline (another rare in the world), but checking remaining credit in account would be charged, was not in mind of any mobile user.

In a recent survey conducted by ProPakistani, we got to know that amount of balance inquiries before decreased significantly after the charges were imposed. Drop ratio has been different for different segments, however, on average balance inquiry transactions dropped by 700 percent on average.

In a scenario, when mobile subscribers don’t check their balance so freely, 62.39 percent mobile phone users think that they will be over charged.

Interestingly, 89 percent mobile phone users think that they can protest against the act by switching off their cell phones. Only thing they require is initiative, and then they will follow the way they did for WAPDA. 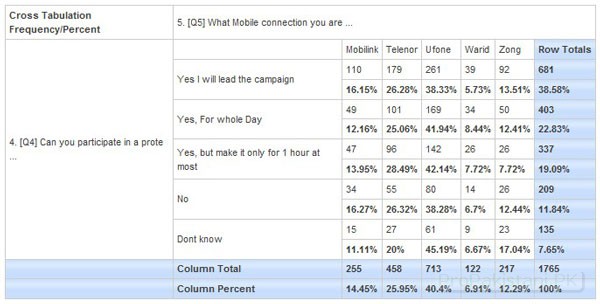 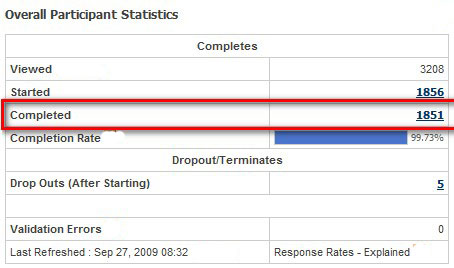