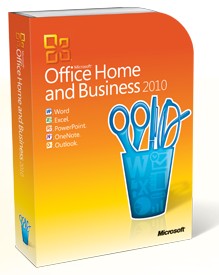 Office 2010 is available in 10 languages and will expand to 94 languages. Product comes in following variants

You can try Office 2010 before purchasing for 60 days, here is the link

The suite, which was announced last year had 9 million downloads in its beta program.

We tried contacting Microsoft Pakistan to find out places for buying Office 2010 but we didn’t get the concerned person on the phone. We will update this post if we get a call back as promised.

You may also want to try Microsoft Resellers in Pakistan, details are available here

Update: Here is the list of retailers in Pakistan where you can get genuine copy of Microsoft Office 2010: