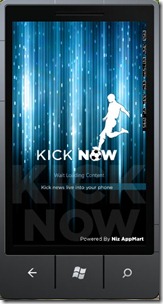 Kick Now, an application for windows powered phones, developed by Niyaz Noor Ali and Amir Ali Jiwani has won the first round of Middle East and Africa Windows Phone 7 Challenge.

Both Niyaz and Amir are students of National University of Computer and Emerging Sciences (NUCES Karachi Campus), Pakistan.

‘Kick Now’ is a Window Phone 7 app that is the highway for football followers with almost a full score on user interface and Windows phone 7 metro style graphics Boost.

It allows customization for people coming in from around the globe according to their language. With statistical biographies of all the champions and of angry managers, live scores, News details, team schedules, Special news, Top stories, 24/7/365 news coverage and more, all to pamper your appetite.

“that Microsoft’s Middle East & Africa Challenge was a great initiative of bringing together developers of the region on one common platform, which, for me, proved to be an excellent opportunity!”

Here’s a demo for the application: 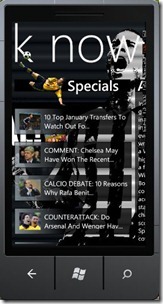 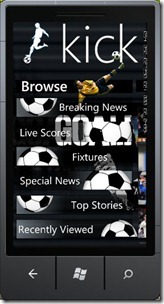 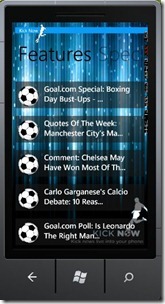 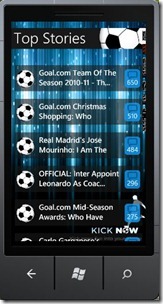 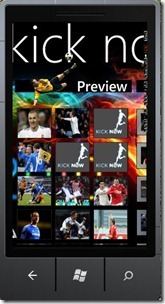 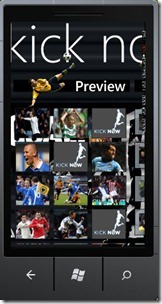