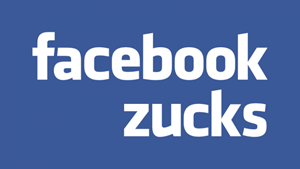 Some of you might argue that title of this post is too rude and ill-mannered, but believe me this company called Facebook is actually a failure when it comes to policies.

These are not my words, in fact those Facebook admin who spent thousands of rupees and years of time to populate their Facebook Fan pages are saying this.

This week, while we were monitoring all this, at least a dozen Facebook pages – with millions of Fans, started getting deleted.

Let’s have a look at those pages and their stats:

As its apparent, the music blogs/celebrities are primarily under attack, which gives us an impression that this is targeted deletion.

Based on conversation we had with admins of above mentioned Facebook pages, we are quite sure that this massacre is happening due to a flaw in Facebook’s policy.

So all those corporations, relying on Facebook pages (Ufone, Telenor, Mobilink, Zong) – think again, as this company can ditch you any day. Its time to roll out a backup plan.

This is why (because of Facebook Policies) we stopped using Facebook on May 20th, 2010 and are happily living a life without it.

Check Following screenshots of pages – they are no more now! 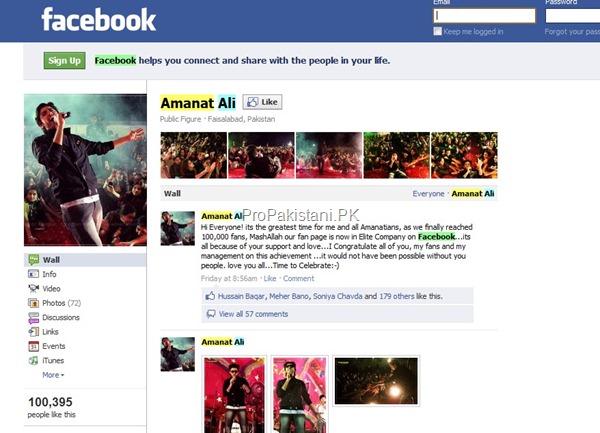 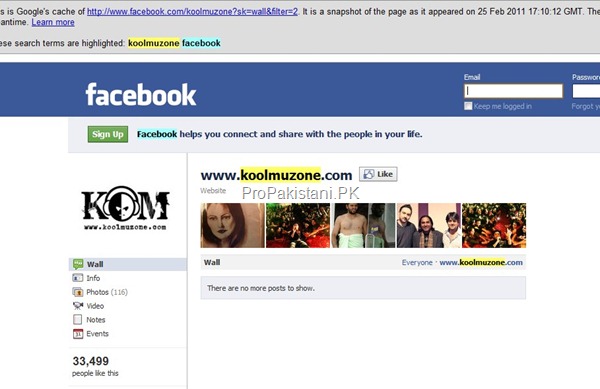 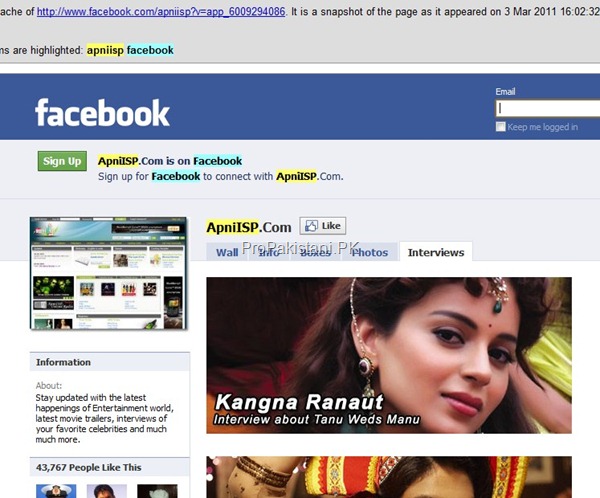 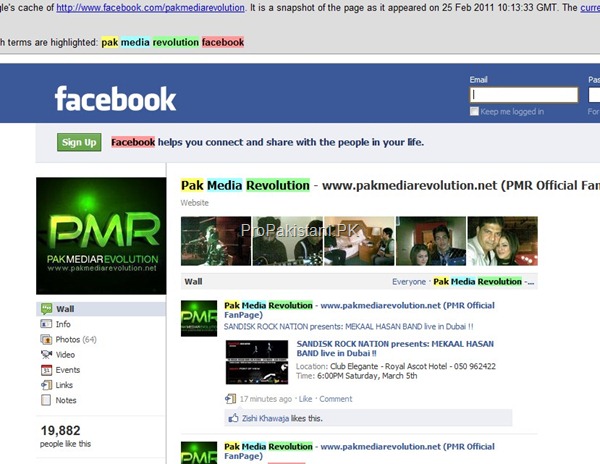 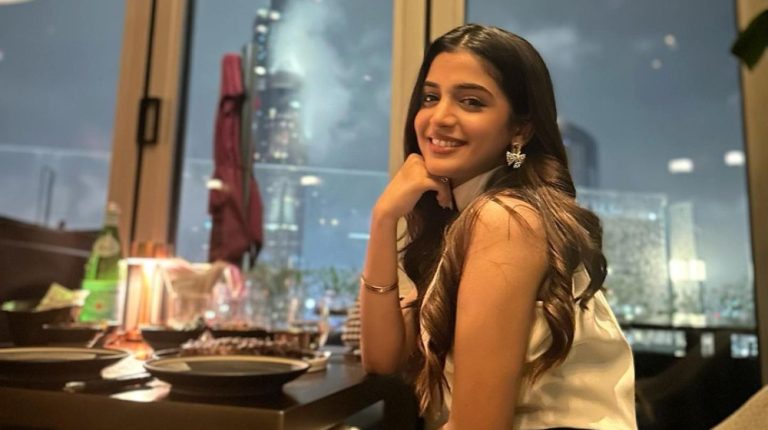 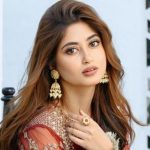 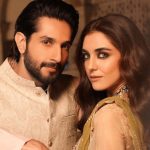 Fans Await Another Golden Era of Dramas as Bilal … 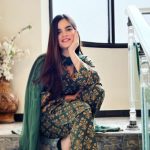 Aliza Sultan Gets Mixed Reactions to Her New Curl… 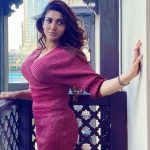 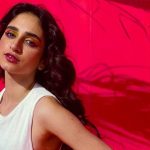 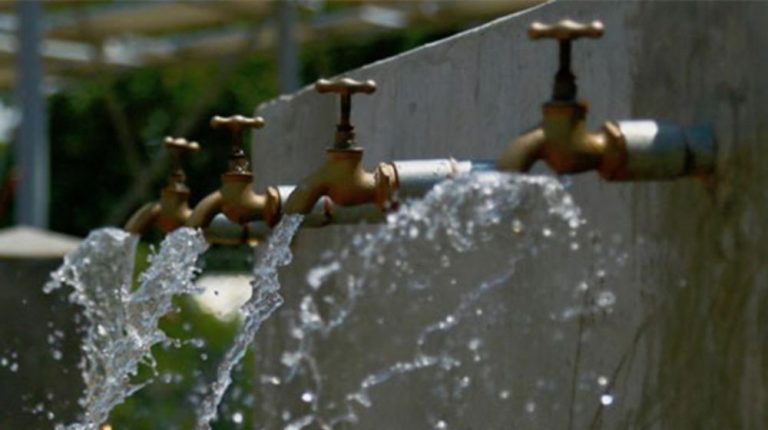 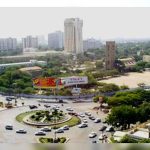 Controversial Delays in Privatization of Lahore&#… 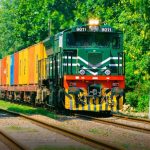 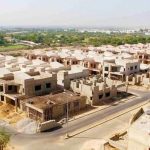 Illegal Commercial Use of Residential Properties:… 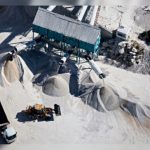