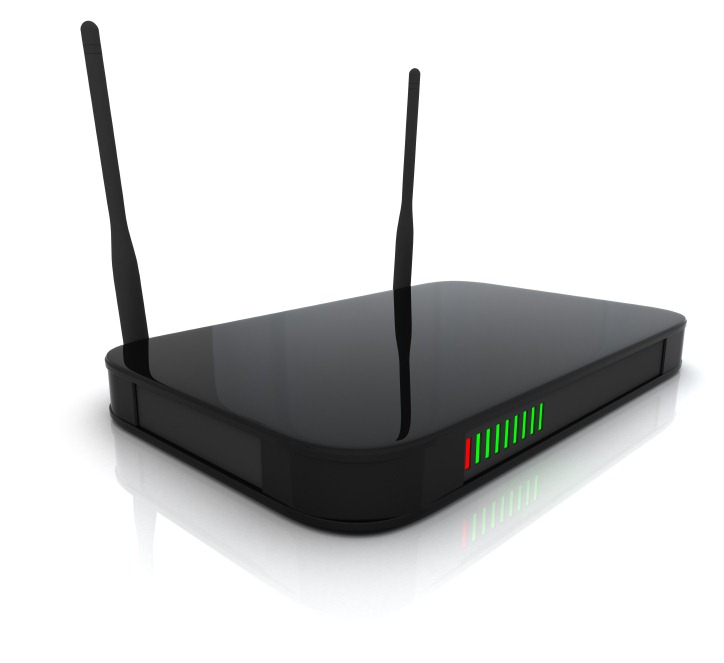 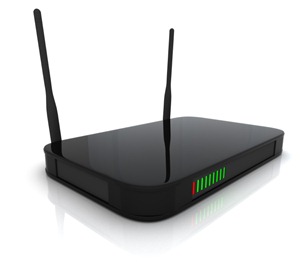 Knowing the fact that Government of Pakistan is trying hard to introduce 3G in the country, we thought it would be a good idea to compare 3G Mobile Broadband with hardwired high speed Internet service or what you call it DSL.

So, with the assumption that you have a choice between some sort of a hardwired Internet service, DSL or cable, and mobile broadband, either 3G or 4G (after it is introduced), and also that you don’t want to take on the expense of having both, lets’ make a brief comparison of the two types of Internet connections and examine their pros and cons.

The disadvantages of DSL and cable fixed line broadband are:

Disadvantages of 3G and 4G

The disadvantages of mobile broadband connections are currently considerable, but technology of this type can change so rapidly that there is every reason to expect that these will soon be gone.

Ultimately, the decision between fixed line and mobile broadband internet connections is up to the individual. However, the key factor will remain the price for 3G or 4G.

There is currently no one-size-fits-all solution, and what suits your requirements today could change tomorrow, and changes in technology will constantly offer new options and change the game again.