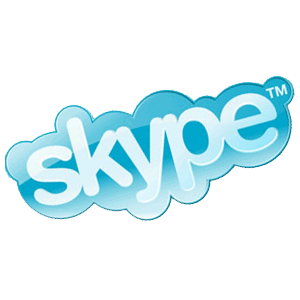 The software giant, Microsoft has bought Skype for $8.5 billion, in all cash deal.

The agreement has now been approved by the boards of directors of both Microsoft and Skype.

Skype will become a new business division within Microsoft, and chief exec Tony Bates will assume the title of president of the Microsoft Skype Division, reporting directly to Microsoft CEO Steve Ballmer.

Skype has been up for sale for some time. eBay and Silver Lake Partners, previous share holders of Skype have been getting nervous about the delayed initial public offering and have been pushing for a sale of Skype.

Facebook and Google were also in the list to acquire Skype, but Microsoft, though a late applicant, has now taken it.

Possible Benefits Microsoft May get from Skype Now:

Who Gets How Much?

It may be pre-predictions but Microsoft has got one big tool in his hand now and surely the competitors must be thinking what is coming next? The integration of Skype in the later version of Windows will surely make Google and Facebook to feel the heat.

Whatsoever is the output, Microsoft seems to be back in the battle with Google Voice, while Facebook still stands at the other end.

via GigaOm and TechCrunch