After holding a successful Motorola Flip-out Such Hunt in NUST Business School, Islamabad, Jazz Jazba team went to Karachi to organize another interactive Such Hunt in Bahria University.

This time around, the Such Hunt was for HTC HD7 phone to be given out via an online campaign after an extensive Jazba flags hunt to qualify for the online contest.

A total of 50 Jazba flags were hidden in different areas of the University and over 500 students visited the Jazba booth set at the campus and looked for the hidden Jazba flags. Lucky 50 students who managed to find the Jazba flags won Jazba T-shirts and were entered into the online contest with hopes of winning the HTC HD7 phone.

This is what Ayesha has to say about the Such Hunt contest:

“That was an unforgettable and incredible moment of my life, when I unpacked my HTC-HD7, gifted to me by Jazz Jazba. When I participated in the contest, I wasn’t sure that I will win.

I just participated for fun. Due to the support of my friends and family who voted for my picture on Jazz Jazba facebook page, I was declared the winner.

If you ask me to explain the excitement, I don’t have words to express it since during the contest, I felt that nothing could stop me from winning and I was very pleased when the feeling turned into reality. Believe me, this is how you can win also, by believing in yourself-just like I did.” 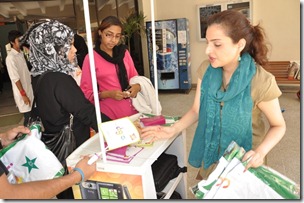 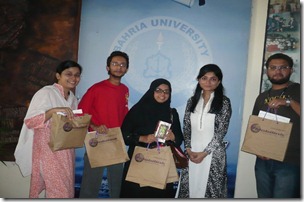 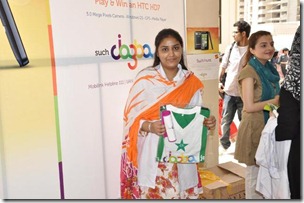 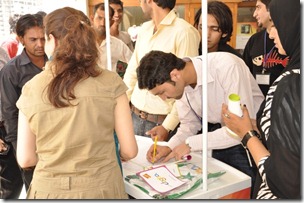 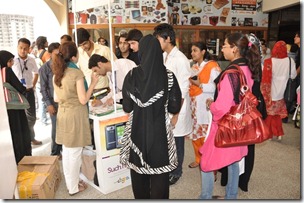 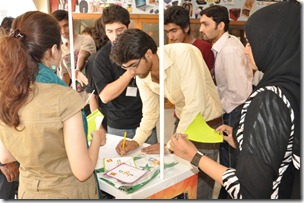 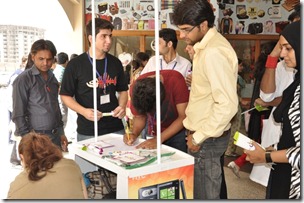 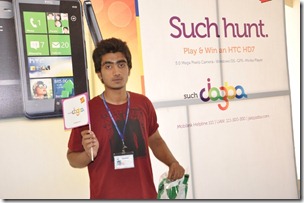 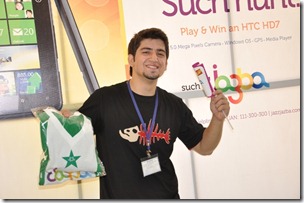 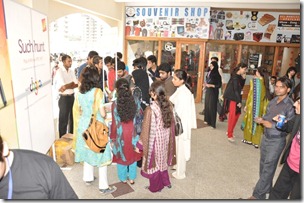 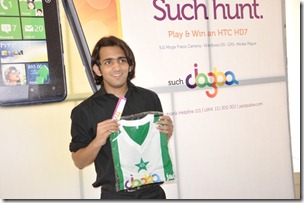 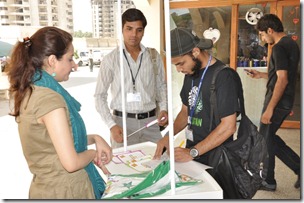 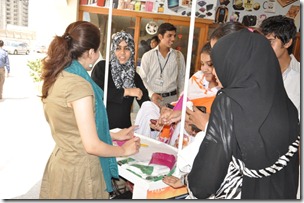 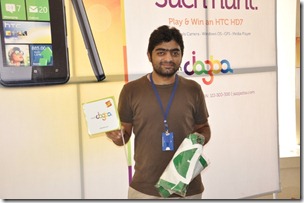 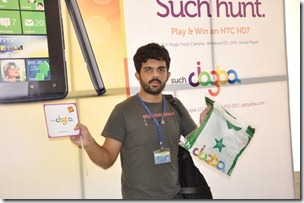 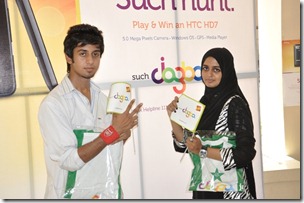 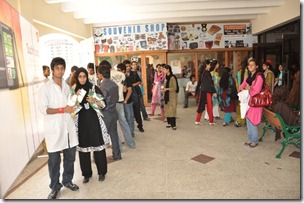 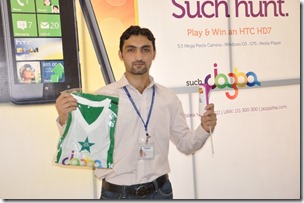