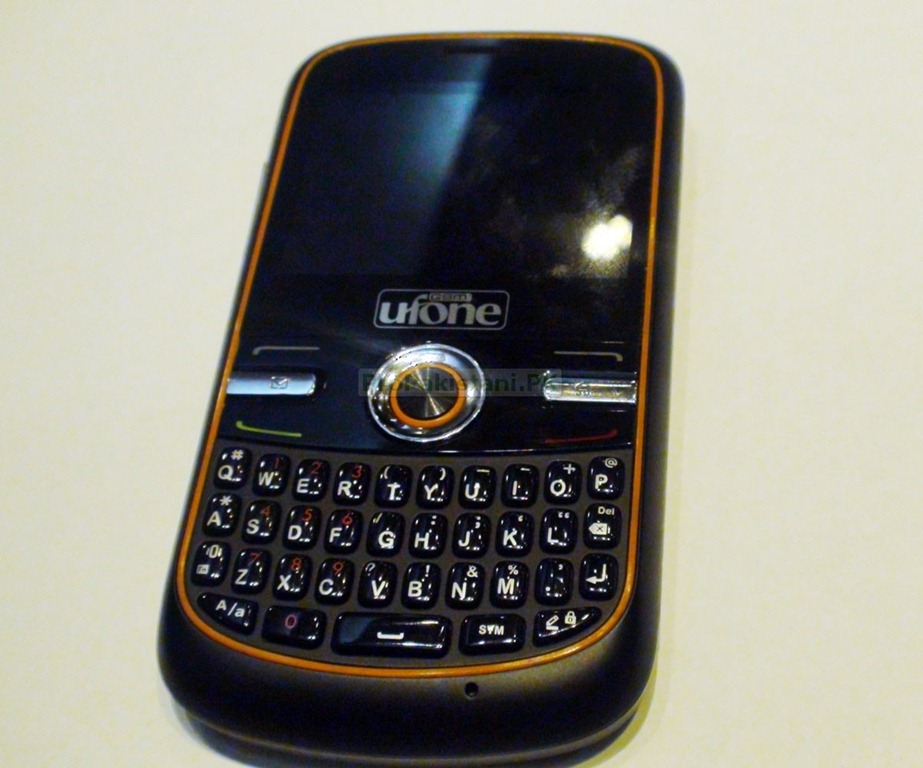 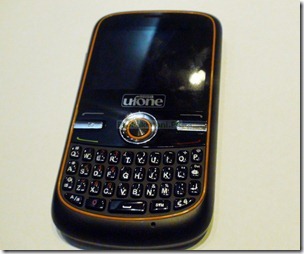 Field of 3G was lost but the unconquerable will found the way in the shape of Uth Futura!!

Agreed we have been deprived of 3G facilities for the time being but with Uth Futura we have entered into the era of 3G Technology…..sort of!

Lo and Behold…..the device doesn’t use the normal 3G spectrum, but thanks to improvisation, it rather relies on PTCL’s existing network, the one used by EVDO USB devices. Hence voice calls can be made via the Ufone network.

There are other amazing features of this set which puts it much ahead of other gadgets; okay let me count the features,

Ufone offers two types of packages on this amazing device one is hourly package and the charges of this package is as low as Rs. 25 per hour and the other one is monthly package in which users may enjoy unlimited internet against Rs. 2000 only.

This is understandable that we have not entered in the realm of 3G for certain obvious reasons but why ‘powers that be’ oppose the launch of this smart device is beyond any logical thinking.

Subscribers will have the real feel of 3G Technology even in its absence with the help of Uth Futura. Once were regarded as pioneers of several innovative technologies in this field but not anymore, thanks to a typical mentality in powerful circles that opposes every sort of change. The fly told me the other day regulatory authority.

Anyhow arrival of Uth Futura heralded the advent of new era in Pakistan. Hats off to the mighty technology!!!!!