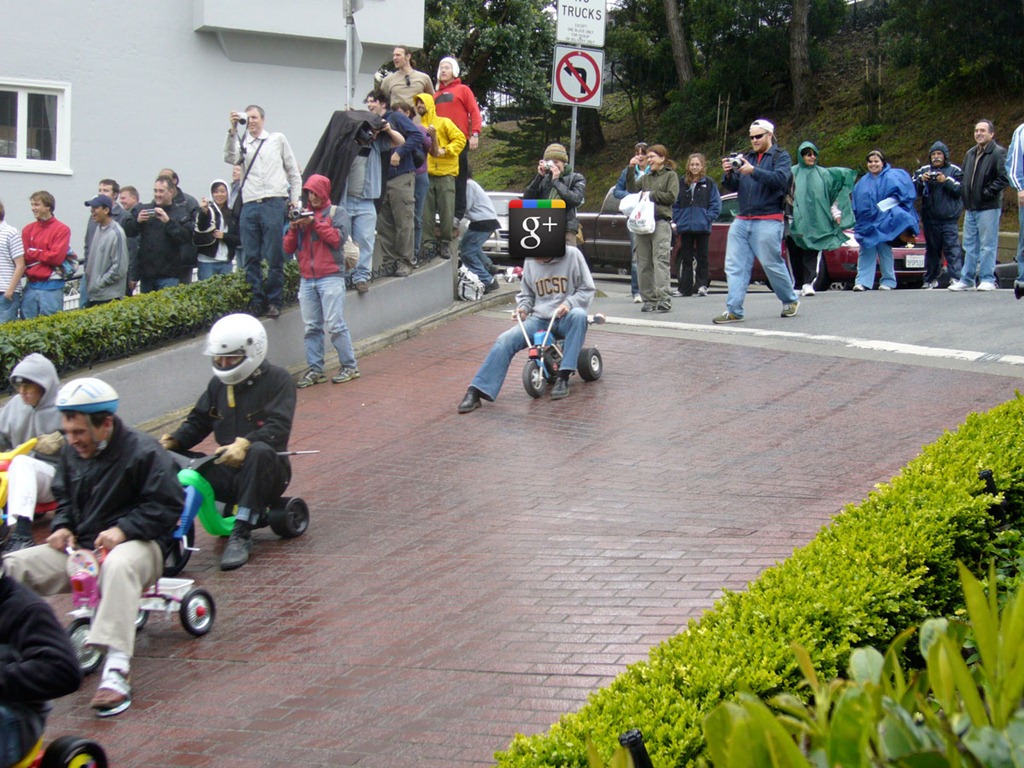 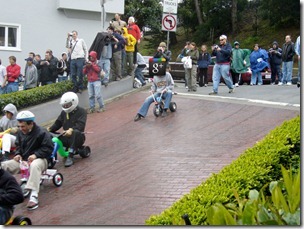 Many would not agree with what is stated above, but this is how I look at it: With each passing day Google Plus is losing users’ interest, at least in Pakistan.

Google Plus seemed pretty decent yet dashing when it was launched. Invite-only trick did well for Google as it attracted millions of users in matter of days.

This was when everybody was rushing for invites to explore the wonders that Google Plus had to offer (some junkies even sold Google Plus invites online, BTW if you need one here’s is a way).

But everyone know by now, the product was half baked and was probably launched before time to stand early in line. This half featured product didn’t incentivize the users much. I agree that people can wait for the features to come-in, but their bread-limit is quickly nearing and soon they may stop preferring Google Plus over Facebook.

People could have easily left Google Plus long, that too long earlier, if the product wasn’t from Google. Yes being from the house of Google is itself an advantage, this comes in addition to added value that dozens of Google services bring in for Google Plus. But even the Google or it’s worthy products can’t do much if Plus hasn’t got any anything substantial in it.

The invite-only registrations has clearly lost the hopes of many, who may never return to Google Plus again. And those who were lucky enough to get in are complaining that their friends aren’t there on Google Plus.

Absence of Brands and Businesses is one major factor that’s not mobilizing the masses to get into Google Plus. We know that Google has plans of offering business solutions – but again, delay gonna get costly for Google.

Games, applications, public groups, or they may call it public circles and there is a lot that Google still needs to unveil to equally compete with Facebook.

I believe Google Plus wasn’t meant for weird GIFs and some random videos only. Google should release the rest of features at earliest, they need to be quick, if they got to survive which they likely will.