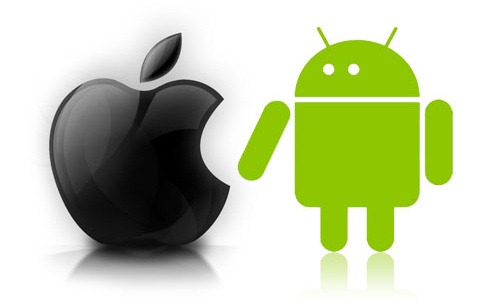 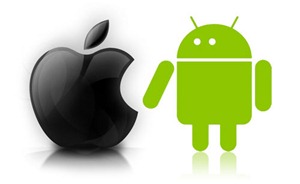 Seems like there is a pro foodie behind Google who names Android operating systems.

Now after Gingerbread, new Android OS is expected to hit market in this October named – The Ice Cream Sandwich.

Moreover it is said that with the launch of its next-gen Android OS (version 4.0) Google will also roll out a new smartphone from its Nexus series. As we didn’t hear anything from Google after it introduced The Royal Droid – Nexus S.

This time seems like company has planned to compete with Apple since iPhone 5 with iOS5 is expected to hit markets in the first week of October.

At the moment Google is taking smartphones and tablets separately with Gingerbread for smartphones and Honeycomb for tablets. With the launch of Ice Cream Sandwich, Google will unify both platforms thereby smartphones will be able to incorporate many features of honeycomb.

Android Police and Rootzwiki have shown some pictures of leaked ICE running on Nexus S.