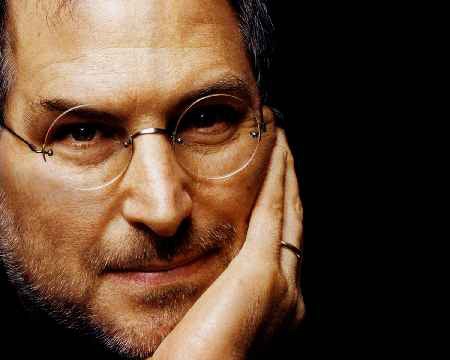 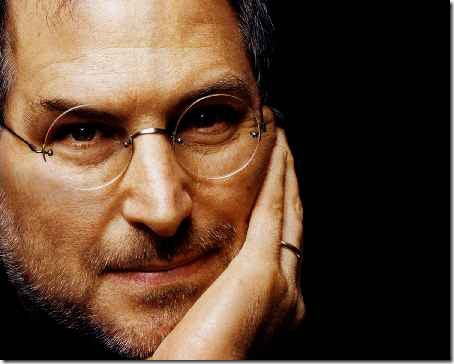 Around 2025, a new book on the history of the world will be written to include the Information Age as a changing time in human development. There is little doubt that leading the pack of revolutionaries on the list will be the man who co-founded the fruity icon in 1976, and returned in 1997 to revive and take the company to stratospheric heights; Steve Jobs.

Yesterday’s announcement by Jobs to step down as CEO of Apple and pass the role to long-time colleague and COO Tim Cook comes as the technology legend continues his battle against cancer.

The resulting 7% dive in company shares is enough evidence of the value held to the vision and management of this one man.

Having been ousted in 1985 by the board, Jobs returned in 1997 to bring Apple back from bankruptcy and created the innovative ripples that have resulted in smartphone and tablet wars of 2011.

The legion of fans bent upon paying top dollar for Apple goods has shown no decline. Murmurs of unhappiness with strict control over content are overcome with the sheer ecstasy of simplicity that formulates the user interface of every Apple product.

The question buzzing around is if Apple is Jobs, and his departure ends the line of radical innovation. So while incremental changes will continue to give consumers iPhone 10, iPod 12th generation and iPad 7 in the coming years, there could be a dearth of something different, something mind-blasting.

There are supporters on each side of this argument. Analysts have come out with strong cases that Apple will continue to prosper under Cook, a 13 year veteran of the fruit, and the product line will remain unaffected.

But sceptics have been quick to reach for the history books and highlight Apple’s early decline between 1986 and 1996. With increasing competition on the technology front, version changes are unlikely to keep the current crop of consumers happy for long.

While it is likely that Jobs has groomed like-minded individuals in Apple, the next 6 months and upcoming launches of new devices will be a stringent test for the new crop. For now, the technology sector stands up to applaud a legend and one of the most creative minds of the generation.